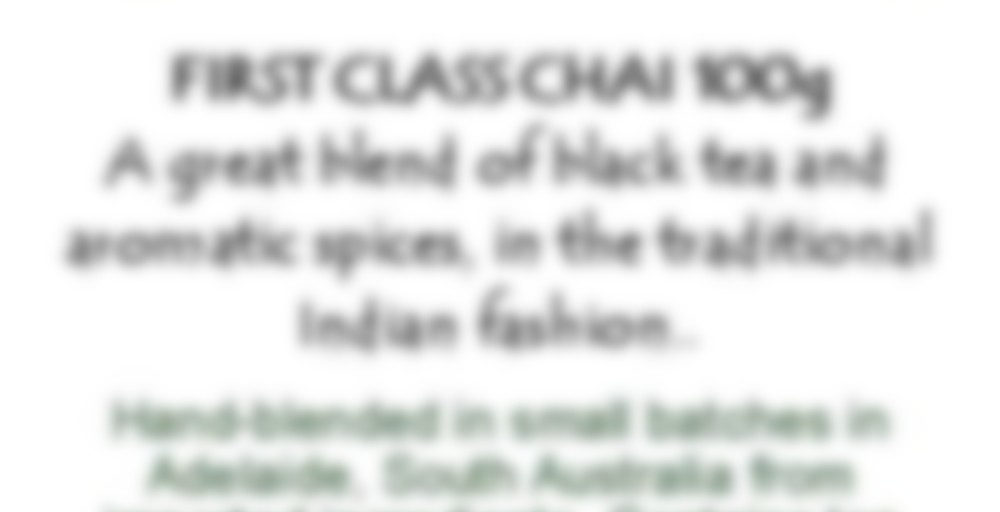 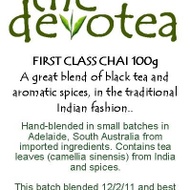 About The Devotea View company

Very glad to hear it!

I made this up according to the description in the video interview I was sent. I put it on the stove with just milk and the tea, and heated it until it was hot enough. Then I added sugar and drank it.
The first cup was good, but I had some more left in the pan, and that was fantastic. It had steeped longer, and also, I think I added a touch more sugar.
It’s not really something I’;d have every day, but as an indulgence it is wonderful. I haven’t drunk a lot of milky chai, but it is a lot better than that powder stuff. Incidentally, I found that this guy has a T-Shirt (He calls them “Tea Shirts”) that basically abuses the whole concept of chai powder.
So, I can’t say I’m judging this expertly or against a lot of experience, but I really did like it.