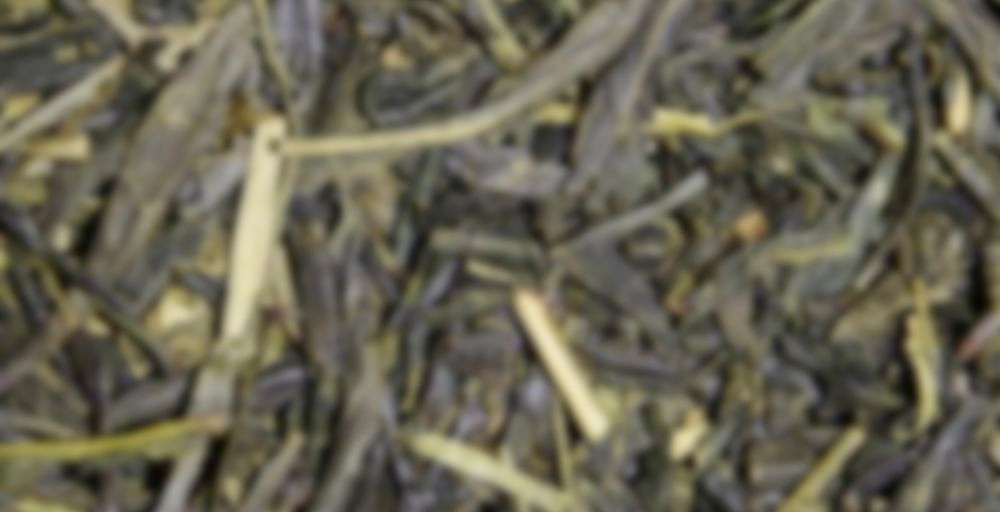 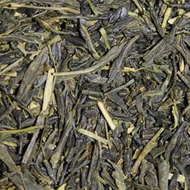 by Tea Leaves
73
You

This high-grade sencha green tea is grown in North-East Victoria, Australia from high-grace imported Japanese stock. Because it’s grown here it’s got a subtle but different flavour to the sencha grown in Japan. You’ll find this tea has a powerful tang and intense aroma. It’s an unusual find and such a treat!

Brew a few needles (1/2tsp or less) per cup for 1-2mins at around 80°C. Don’t let the leaves oversteep past 2mins as it will get bitter.

My first taste of this sample was pretty negative, but I had some (recommended) dried pineapple in there with it. I think it was the dried pineapple that threw me off, actually. I gave it another go sans additions and it was much more like a Sencha I’m used to, but with the guts of an Aussie-grown blend in there. Interesting.

I’m going to try the last of this Monstrositea sample with some other Sencha I’ve got in my cupboard. (Then I’ll be able to sip down some more Sencha too, which is good for someone who isn’t often drawn to drinking greens.)