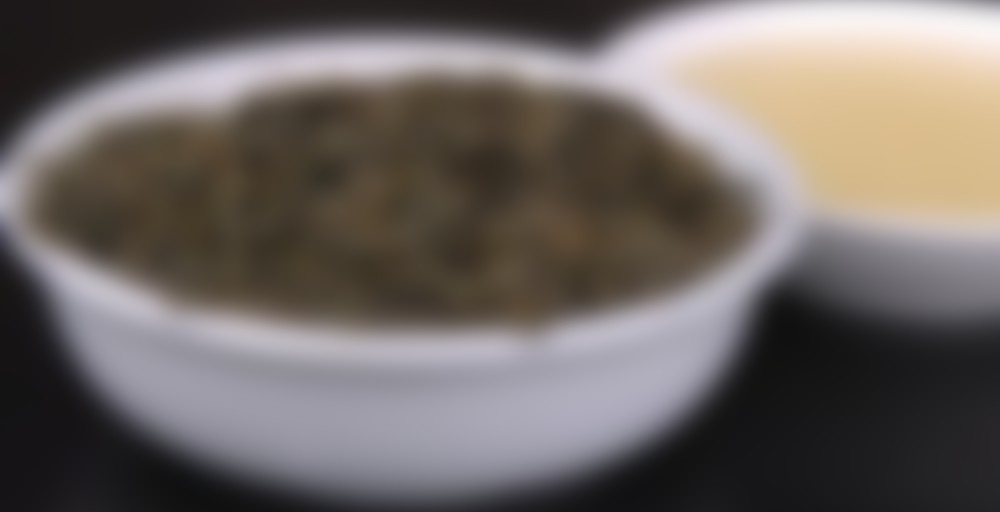 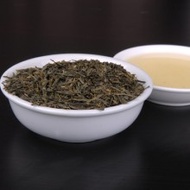 by The Tea Centre
72
You

Green tea with a soft gentle flavour, grown in several valleys in the Victorian Alps region. Not as strong as the Japanese Sencha.

Until very recently, I was not really a fan of Senchas as I disliked what I found to be a slightly bitter and grassy after-taste. Being advised by a work colleague to steep the tea as normal and and throwing away the first infusion – i.e. only drinking the second and third infusion – was a revelation and I got a real taste for it.

Although I was aware that Madura had its tea plantations in Australia, I was amazed to learn that we had a small cottage industry of green tea. It would make sense in hinddsight as we have similar climates to parts of India and China although not the same amount of rainfall. I had read about The Tea Centre’s Australian-style sencha which is supposedly sweeter and milder than the Japanese Sencha, and having a rather nice tin with Sencha Tea embossed on the front that was yearning to be filled, I thought I would give it a try.

Opening the packet, the tea leaves are lovely long, somewhat uneven, dark blades of tea blended with light green stalks. I brewed the first infusion for a couple of minutes and let it sit for another couple of minutes before pouring into a French espresso glass. The colour is a pale and slightly luminous lime-green and there is no particular aroma to the tea apart from the vaguely ‘fishy’ or seaweed-like smell that put me off green tea for years. As for the taste, there is still that slightly bitter and almost acrid after-taste to it which seems to be inherent in Sencha teas. This is muted somewhat when I take smaller sips with plenty of air and if I don’t push my tongue to the roof of my mouth when I swallow. There is a slightly smokiness that I haven’t really noticed before except in Gunpowder teas. The smokiness is neither a positive or negative; on the plus side, it is definitely refreshing and thirst-quenching.

I don’t think I would care for honey or sugar in this. Some lemon or lime juice would probably counter the slight acrid taste.but there is no citrus in sight, unfortunately, in the two or three weeks since my doctor has put me on an Ayurvedic Kapha-pacifying eating plan which excludes citrus-fruits . . . thankfully tea is still ‘Kosher’.

And so, on to the second infusion which was steeped for the same amount of time with water at the same temperature. There doesn’t seem to be any real change to the colour of the tea or to the aroma. The slight bitterness has mellowed into the general smokiness of the tea and that after-taste has gone. I’m still not overly enthused about this tea. Maybe I’m missing the point and the bitterness and smokiness is what people love about Sencha?

Which brings us to the third infusion. Little change to the colour, and a slight trace of smokiness remains but there is a definite sweetness now which is quite enjoyable and still very refreshing. Over all, not bad and I will definitely drink again, but it really shouldn’t take two, if not three, infusions for tea to be worth drinking. Having said that, I appreciate that some of the finest oolongs need to be ‘rinsed’ once or twice so I will keep drinking this after throwing away the first infusion and see if it grows on me. After all, I should be supporting my native cottage industry!