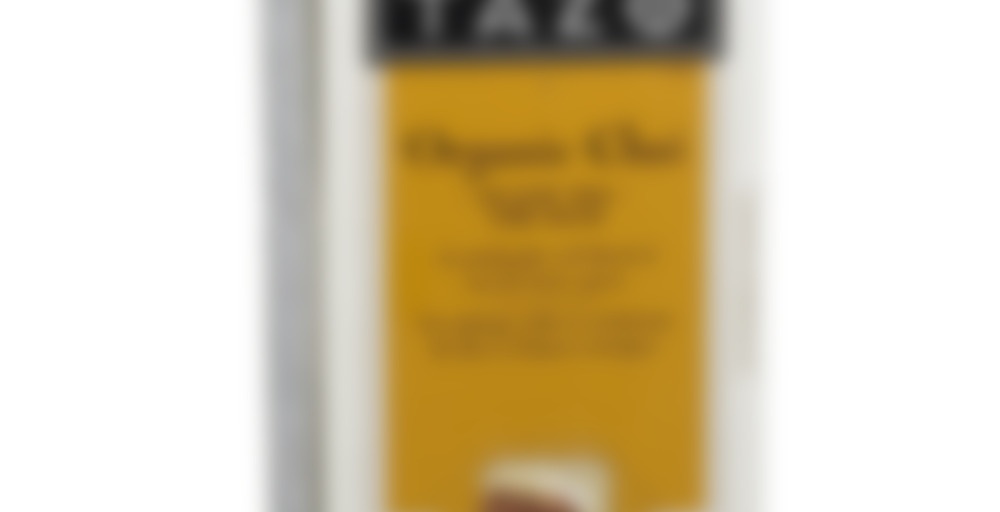 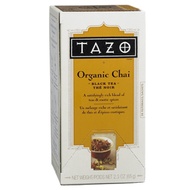 Medium-bodied yet full-flavored, with the spicy kick of cinnamon, ginger, cardamom and black pepper.

I had a wonderful gig tonight. I dressed up in fancy black & hauled my Harp out to the Peabody Opera House to play for a private party, which turned out to be a group of 25 people visiting St. Louis. They were served cocktails, then a really fancy schmancy dinner (the kind where every course looks like a work of art, & hopefully tastes amazing), then dessert, then they went on a tour of the building, which originally opened in 1034 as the Kiel Opera House. They renovated & renamed it a year ago, & it’s beautiful. Some of the tunes I played: ‘The Swan’ by Saint Saenz, ‘Footprints’ by Wayne Shorter,‘Do it Again’ by Steely Dan, ‘Misty’ by Errol Garner, along with other tunes by Coltrane, Led Zepplin, Jobim, & many more. 2.5 hours worth, & I loved every moment of it! I worked up an appetite!

I got home in time to see the final inning of the baseball game, cardinals won 3 – 1. YEAH! Then I wanted a snack, & I wanted pancakes!
I don’t eat things like that often, so I surfed the internet, visiting some of my favorite paleo/gluten free sights, & came across “Paleo Vanilla Chai Pancakes”, so there it was. Step one was to steep 2 chai teabags in almond milk. I didn’t have the vanilla chai bags, so Tazo was my go-to, & was probably a more flavorful choice anyway. I’m not a huge fan of most of their teas, but when it comes to Chai, Tazo knows what they’re doing! Their spice ratio is right on, as far as I’m concerned. In fact, when I’m out driving around & I see a starbucks I have to argue with little Terri about whether we should get a chai or not.

I went ahead & steeped extra milk & tea, so that I could drink some with my late night breakfast. I had the pancakes with artisana coconut butter melted on them, topped with fried apples (I don’t know what’s with me lately, I just can’t get enough of fried apples!) & a drizzle of real maple syrup (grade B, the really good stuff). This isn’t the absolute best paleo pancakes I’ve made, (the best ones were an accident that included hazelnut flour, cinnamon, nutmeg, etc, & they were out of this world!), but they were pretty good, & they hit the spot.

For those other gluten free people in the crowd (or anyone else), this recipe, along with many other wonderful recipes that are gluten & dairy free, is on the against all grain website. Enjoy!

Thanks for the recipe Terri! I am gluten free for health reasons, and mostly eat paleo as well.

Me too Claire! :D

Sounds absolutely LOVELY! The event that is – and the pancakes lol!

It figures that all I want on a blustery winter’s night is a tall glass of iced chai. So, I made one to have with dinner. Instead of doing a long brew time, I tried using a shorter brew time to see if I was just over brewing the tea to make it taste entirely of pepper.

To misquote one of my favorite quotes: There is too much pepper in the tea! Black pepper was one of the only spices I could taste. I was getting a little bit of black licorice from the star anise, but not much. I could barely taste the cinnamon or cloves. Just pepper.

Luckily, I gave most of this tea away and I think I have two or three teabags left. So after that is gone, I will not be re-buying this tea.

just made some creamy oatmeal with this! I’d actually never put tea in oatmeal before. Quite yummy. I found an extra box of this hiding in the back of the cupboard so I’m finding ways to use it.

So today I found out I’m actually farther along in my pregnancy than I thought. I had my first ultrasound and found out my due date is probably closer to June 9th then June 23rd. Wow!

And it’s most likely a girl! Which is what me, my husband and mom all had a feeling about. Sounds like little Lily’s gonna be a gemini!

I am so obsessed with making oatmeal with tea. I didn’t have a chance to eat mine this morning :( and also that is super exciting about your baby!

a baby girl!! I hope she grows up to be a tea lover. I need to try oatmeal and tea now…

a love for tea runs in my family:) I can’t wait to have tea time with Lily.

Morning tea in my travel mug on the way to work! I love this one for when I’m in a rush. Especially in the mornings. It is so rich and bold for a bagged tea! Really wakes me up and puts a smile on my face. It’s not quite as good as my beloved Mayan Chocolate Chai from 52teas, but still a nice spicy cup.

You work with what the Universe gives you. I was stuck in an auto service waiting room and needed a caffeine fix. Luckily, since I have a MINI and they’re very “British” there, they had quite a bit of tea available. It was all in traditional bags however.

I picked this one because I thought it would have the most flavor even if the bag was stale or the water wasn’t quite hot enough. It was a good choice. The tea brewed very dark and the chai spices were very pungent. I wish the tea base was a little stronger but, given the minimal room available in a traditional tea bag, it wasn’t too bad.

Fortunately, they finished my car early (love MINI service!) so I didn’t have to move on to the Earl Grey. (I like EG but didn’t want to be disappointed by a bag.)

First of all, I agree with some comments posted here on Steepster that overall, Tazo is a disappointment, and seems to be concerned with marketing more than quality tea. However, this is what I think of, when I think of Chai. The spices are all in place, but not too much of any. Just the right amount of pepper, and the black tea comes through as well. I have tried this without milk and honey but it just isn’t the same. With those, it is almost perfect.
The concentrate is very good as well, but adds more carbs than I want or need.
I don’t have many loose leaf chai teas under my belt, and I am sure I will find some I like, but for now, I know I can always get at least one tea I love at the grocery.

This is the chai that started it all for me. While I still prefer Teavana’s chai blend, I enjoy this with soy milk (I can’t drink reg milk) in the summer, with ice. Yums!

Yes, this stuff is great.

God help us if tea is ever declared a controlled substance.

I think I may have stumbled upon a chai obsession, thanks to the previous one I tried by Arbor Teas. I just had to have more chai and my mom had this lying around in her kitchen.

However, this is pale in comparison. A little disappointing. Sure, all the spices are there, but even after 6 minutes, it’s a little too mild for me after a splash of milk. But it would be good in a pinch if I really, really wanted chai and needed something cheap. I would maybe brew it a bit longer, or maybe with 2 bags.

It’s good, but not great.

Boiling 6 min, 0 sec
Yours I Like This
5 likes
0 comments
Edit

O.K. Steepster friends, it’s time to review my first Chai Tea (not first tasted, of course). After many years of drinking Chai, I felt that I needed something a little spicier. I was in the grocery store Summer 2005, I believe; and I thought I’d never find a Chai with black pepper. I couldn’t believe my eyes when I found TAZO Organic Chai! Honestly, all my Chai teas I tasted were in tea bag form back then. I just grew tired of Chai tea… UNTIL I tried Tazo’s brand.

Yes the cinnamon, ginger, and cardamom were all there, and well represented too; but, it was the black pepper that kicked it up a notch. BAMM!! It was just the right kick of added spice I needed, AND I’m so glad this tea lived up to my expectations! For me the black pepper was the star here, but not too overpowering. Every ingredient is tasted here…my taste buds were jumping for joy!

This is the best tea bag Chai I’ve tasted, and bought it several times. I gave it an 85 because there are a couple of loose leaf Chai’s I like better. If you feel the need for Chai tea, and tea bags are your only option, this more than satisfies.

Tea bags aside, this is a really good Chai tea, worthy of any tea cupboard. As you can tell I really enjoyed it! Steep on……………………….

I’m gonna find my Chai Tea from EnjoyingTea TONIGHT! I was rereading my TAZO Chai review….I’m sssoooo in the mood for Chai, even iced! I MUST find that tea…….!!

Spice bomb alert! Ginger, pepper, and star anise, with barely a hint of the tea base or even the cinnamon. I admittedly have a bias against chai and spicy things in general, but I imagine even fans of it would prefer something that reminds them tea, not of sniffing pepper.