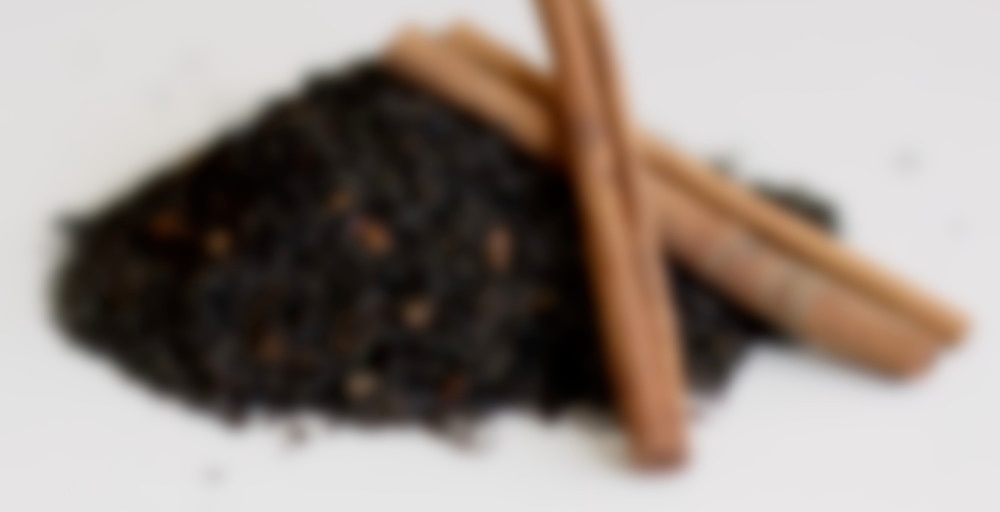 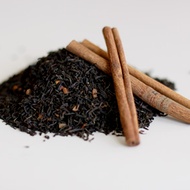 by Joy's Teaspoon
86
You

An old time classic, which should be part of any holiday assortment. The strong China Ceylon blend, enriched with crushed cinnamon pieces, receives its perfectly balanced taste through our expressive cinnamon flavor. Quite simply…perfect!

Another tea from Tastybrew via the BBB Box. I used to LOOOOOVEEEEEEE frank’s cinnamon roll honeybush and then, i didn’t. I love cinnamon swirl bread, and then i liked it less (still a great tea though). So now there’s this one. And i think cinnamon teas are teas that i love and then don’t love…ebbing and flowing like the tide.

I like very much that this tea still keep the base present. It’s not just cinnamon in a cup. it’s baked goods like. mmmmm thanks tastybrew!

I know what you mean about cinnamon teas. I’m hoping to pick up more of Tea Desire’s Cinnamon Star before I head back. It’s the only cinnamon tea that I never got sick of. Like a warm cinnamon bun.

I probably shouldn’t have had three cups of matcha because I feel a bit outta it now. Too much, man, that was too much!

This was a lovely tea that I’ll miss. I added a bit more leaf and steeped it a bit longer and it tastes more like pastry than it did before. And it’s almost like baked goods cinnamon (instead of fake cinnamon). Very nice!

I’m also a bit wigged out atm because we have movers in our office and they seem like idiots. They’re complaining a lot, and looking around at everything. I was pouring hot water into my timolino from the fancy coffee machine and the one guy just stared at it, and flicked my mug with his finger as he appreciated the machine. NO TOUCHING! :O Bah. Time to go home soon anyway or I’ll get trapped on the stairs while they move stuff around.

This is much better than Della Terra’s Oatmeal Raisin Cookie. I was beginning to think that pastry-inspired tea was just not for me. I didn’t love this, but it did give me hope that these kind of teas might be ok.

The best thing about this tea is that you could still taste the base under the cinnamon. It was rich and dark. It was also really smooth. There was a note that tasted like raisins, but turned a little more to chocolate as it cooled. The cinnamon was nice, not fake tasting. There was something artificial that I couldn’t quite put my finger on. It was kind of like that dreaded soy lethicin taste I hate, but not quite as strong. That’s the one thing that didn’t make this tea a win for me.

haha says the one who’s responsible for my decline..

Lol! I was looking at their website today and thinking about placing an order! :-) Maybe after I receive my current Butiki order.

Janet has some kick ass customer service as well.

hey! i’m almost under 200…if none of my swaps come in, should be there before the weekend lol

Woohoo! I say I’m going to pace myself because I know I could quite easily get up to that many teas myself. It really is addicting!

Yeah, Fuzzy, you have room, because when you go off the deep end of tea ‘collecting’ somehow you keep making more room….& more room…

:-) I’ve already made space where there wasn’t any. At least tea is less expensive than running shoes.

fuzzy…depends on how much tea you buy
terri – says you! i can see the finish line…right…there!

This is not the first tea I drank today, just the first tea I’ve had a few minutes to log! This one comes from TastyBrew, by way of the BBBBox. I made a pot of it, using the entire sample, & drank the first little cup straight. Then I added maple syrup & coconut milk to the rest of it. It was tasty, however there was a slightly odd taste at the end of the sip…a little soapy-like. Not overly noticeable, just there.

I really enjoyed the simplicity of this tea – simply cinnamon and simply delicious! I usually add a packet or two of Splenda to my tea, but with this one is sweet on its own. It smells soft and buttery too, which is a nice touch.

This is a hearty breakfast tea too – perfect to get the day rolling. Hence the name cinnamon roll, eh? Please ignore my awful puns but do enjoy this wonderful tea!

The last time I got the sampler from Joy’s Teaspoon I got this and really liked it so I got another sample of it this time too. I need to order a small bag next time. This is really good. The cinnamon isn’t that fakey cinnamon flavor that puts me off from so many teas (ahem… monkey bread)… This is just a really good cup. I’m already sad that my sample is gone. I want more right now.

ETA: I was able to get a very decent second steep out of this. I normally don’t resteep flavored teas, but I wanted more!

Thank you Linda @ Joy’s Teaspoon for sending me this sample. I’ve been looking for a cinnamon tea that tastes more mellow and not so syrupy for those times I have cinnamon cravings that are more bakey cinnamon than Hot Cinnamon Spice cravings.

This tea has a great ground cinnamon flavor, with a bit of baked pastry flavor as well. I’m really enjoying the baked taste to this tea. It holds up well to cream and sugar, but doesn’t need it to be a dessert in a cup. This was a delicious choice for this morning. A nice sweet treat to enjoy while I’m stuck in my house. Lots of snow blowing around out there.

Alright, sipdown! Made this latte-style because I had a little more than I needed left. I used 2% milk and the results look like coffee. I have to say, this preparation is an improvement. It really brings out the nuttiness and tastes more like a cinnamon roll than just tea with cinnamon in it. Still, I’m pretty pleased to be done with this. There are just so many better teas out there, and life is short, you know?

Nice job! (On both the sipdown and the tasting note milestone!)

This is one of the samples that I received from Joy’s Teaspoon earlier this week. I appreciate that this is a very natural tasting cinnamon tea that isn’t trying too hard to cover up the tea base. I also think that the black tea base is of a good quality. It is quite bakey and smooth through the sip. This does taste like a cinnamon roll without the icing. Pretty good!

Finally! Everything I’ve been looking for in a cinnamon tea! It smells spicy like a cinnamon bear candy, but it doesn’t have that burning bite. Instead it has a fantastic black tea base, with a good strong but not overwhelming cinnamon flavor. It’s sweet and as everyone else has mentioned, a bit of a bakery flavor. It takes milk and sugar well, but if want to stay away from sugar it has a natural light sweetness (not a flavored sweetness). This is one black tea that actually tastes as good or even better as it cools down! So happy to have found this tea!

Boiling 5 min, 0 sec
Yours I Like This
8 likes
0 comments
Edit