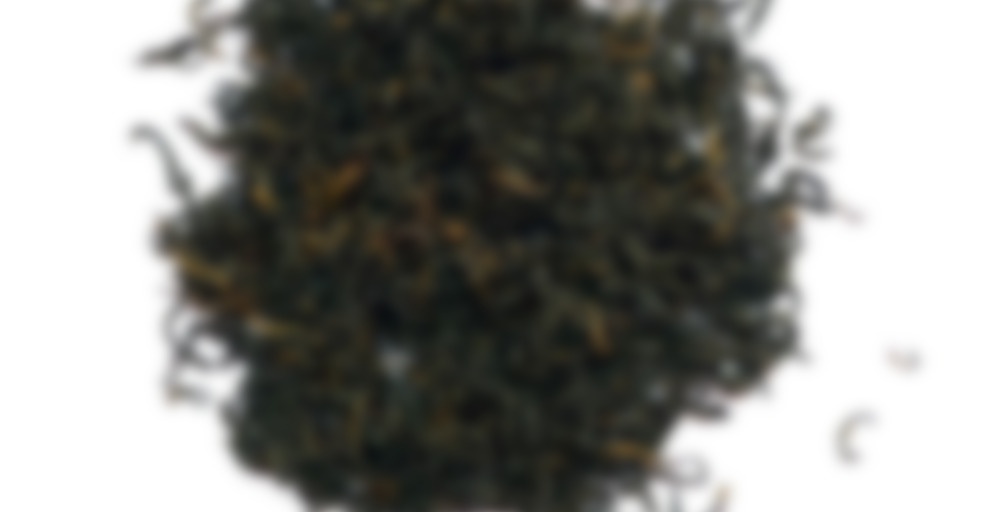 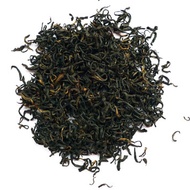 Fragrance : The leaves offer nutty and a sweet nature fragrance.

Liquor : The liquor holds a rich reddish color with good clarity. The smooth texture is thick and oily.

Taste : The thick liquor has a pure taste and yet complex; one side presents a sweet and soft taste combined with a delicate floral flavor on the back. The other side shows a slight “wild” impression that brings out a subtle spice kick to the pallet.

This is another tea I got in the red tea sample pack from Jing Teas. I also wanted to mention that their customer service people were very nice; all of my e-mails with questions abut shipping and status were answered in less than 12 hours.

I am delighted when smelling the dry leaf that it has a definite aroma of chocolate covered cherries!

I steeped this in the infuser mug for around 2 minutes and got a medium reddish-brown liquor. This tea is mild with somewhat of a nutty and date flavor, a little bit of malt. It has a lovely lingering aftertaste of caramel on the palette, and no bitterness, but there is something slightly spicy in the finish. I think I liked yesterday’s selection a bit more (Ying De Hong Cha) but this is still very good! Someday I will need to try gong fu’ing these samples.

I am spoiling myself with these lovely black teas I’ve been drinking lately, but don’t I deserve the very finest flown in from Hong Kong? Mwa ha ha!

With a name like Yixing Hong Cha I expected to do this gongfu style. Unfortunately I don’t have a yixing teapot dedicated to black teas, so I will use a gaiwan.

Drinking from the first steep, I taste something sweet like honey, nutty, raisin notes, and the liquor texture feels grainy and tastes like it too.

Second steep tastes much bolder, stronger, more complex; better in every sense. Picking up on some new floral and cocoa notes.

Third and fourth steeps have much of the same flavours but are becoming weaker. The scent from the liquor reminds me of chocolates filled with fruit jelly for some reason. That grainy liquor texture from earlier is now light and refreshing now.

Fifth steep, a nice roasted flavour is coming out, the raisin and grainy flavours are still here but the rest is fading.

Sixth steep, I think I can begin to taste the original water flavour. Last sip ended on a earthy, grainy, cocoa note.

This is my fifth and final tea from the sample pack. I’ve never tried Yixing black tea before, but I quite like it. During my quick steeps there was an explosion of flavour at #2 followed by a rapid decline. Maybe I just need to increase the temperature, but when I brew it next time it will be western style. Anyway, so far I feel this has a great flavour to price ratio, but it is not my favourite from Jing Tea Shop. Based on flavour alone I like the Dan Cong Red Tea best, and Ying De Hong Cha for best flavour and resteeping. That being said, all of these black tea samples from this company were excellent.

This is one of my go to, every day favorites. Nutty and complex, just as they say, but also kind of “sturdy”. I get rather ridiculous, if a tea is too wonderful (and too expensive), I just don’t want to indulge in it too often. I’ll save it for the weekend when I can really savor it over the long mornings. This is one that I can do that with, but I don’t feel like I have to. I went ahead and really stocked up when they got it back in stock and it should last a while.