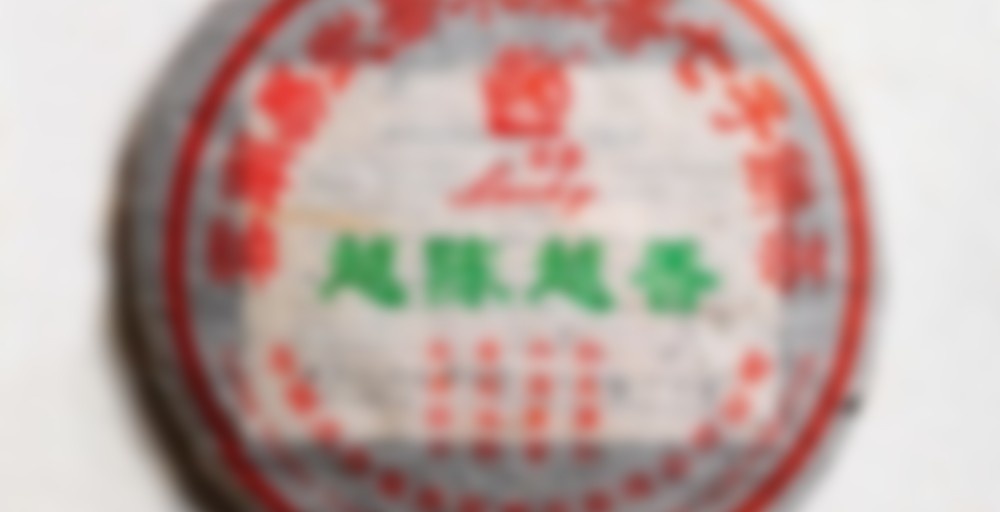 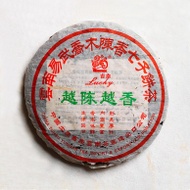 An authentic beeng (disc or cake) of raw puerh from Ji Xing tea factory. Good to drink now or store to enjoy the increasingly complex flavours in a few years time.

Our Buyer’s notes
“This is a good quality raw puerh with complex flavours that will improve over a long storage time.”

Canton Tea Co is a London-based tea company trading in high grade, whole leaf Chinese tea. We have exclusive access to some of the best jasmine, white, green, oolong, black and authentic puerh teas available. In our first year, we scooped Six Golds at the 2009 Guild of Fine Food Great Taste Awards. Our Jasmine Pearls won the top three star gold award, endorsing it as the best available in the UK.

The smell of this tea is delectable to those, such as myself, who love pu’erh. I boil the water, rinse the leaves, and breath in the aroma of the Chinese black tea. Even the dry leaves have a dark, incredibly earthy scent. It smells as strong as if the leaves were already wet. After being rinsed, thea leaves release an aroma that is moist, damp, mossy, and still dark.

I must pause here to make a note. The package of tea contained some loose leaves, most likely broken from the cake, and a small chunk of a cake. I had used most of these loose leaves in my gaiwan, and, after having rinsed the leaves, I noticed a hair within the wet leaves. Knowing that it was not mine, certainly (it was a far different color than my own), I looked at the cake and loose leaves remaining in my sample package. In the cake itself, I saw embedded another hair, much like the first. I was truly surprised. I have never encountered this in anything from Canton Tea Company before. This is why it is important to inspect and rinse tea before drinking.

I performed a series of thirty-second steeps with this tea. In the first steep, the tea smelled soft and earthy, a bit loamy. The word “dark” continues to come to mind. The taste is one part smoky, one part earthy, one part awesome, and just a tad vegetal. The flavor is intense but not deep. After the second steep, the flavor is less bold and slightly more astringent. There seems to be more notes of earth and smoke. By the third steeping, the flavors are much the same, but they are smoother. It is quite tasty. Steepings four and five follow suit with very little change. The sixth steeping contains a flavor that is lessened and the strength of the tea is diminished. I put the leaves in hot water to sit for a while in order to draw out as much of their remaining strength as possible.

This tea was thoroughly enjoyable to drink, and it was certainly one of the best pu’erh I have ever tried, despite the discouraging hairs found in the leaves. On my personal enjoyment scale, I would rate this tea a 93/100.