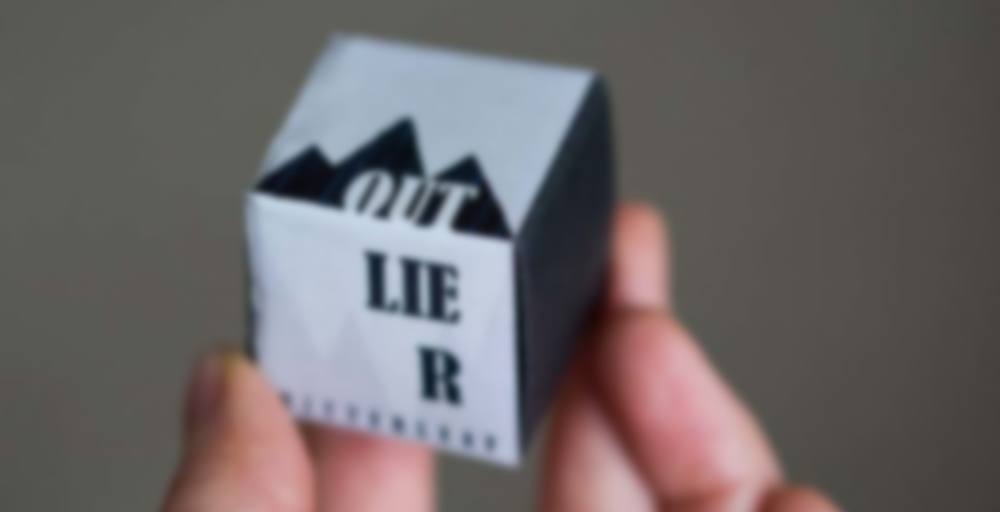 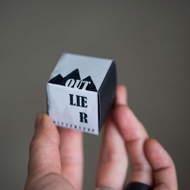 We should clarify that tea can’t technically be called puer according to the official definition, due the maocha’s origins just over the border in Myanmar. For all intents and purposes, we will consider this a “puer” though, as the processing, tree varietal and results remain the same. After all, trees don’t care about imaginary lines. In many cases, maocha from Myanmar or Laos that is smuggled over the border often ends up in plenty of “puer” cakes as it is.

This tea is as unique in character as it is in origins. There is a strong vegetal flavour that is accompanied by a pleasant sweetness in terms of both flavour and huigan. The early steeps also display a slight woodsy and nutty flavour that creeps in. This woodsy scent and a mineral taste take over more in subsequent steeps, accompanied by a strong huigan and lingering scent in the throat. This tea is a must-try for any puer lover seeking something out of the ordinary.

We’re very happy to be able to offer a uniquely different tea from a non-traditional region for puer-style tea. Each of these 7 gram dragon balls have been rolled in a way that allows them to open up very quickly. We recommend using a longer rinse (~20 seconds) to help it open up. After that, the first and second brews should already be quite flavourful.

This was a free sample with my last BLT order, and one that I thought would be a really nice sipdown that I could knock out that would still yield a really pleasant/memorable Gong Fu session. What I didn’t expect was how fucking BEAUTIFUL that session would be. I took a ton of photos, and not to be totally immodest but they look really damn good.

Didn’t overly track infusions – something like ten in total, but I stacked them two at a time in a larger pitcher and poured into a much bigger cup that the teapot I was brewing in. So while I steeped ten(ish) times in total in the pot I really only drank five cups of tea. If that makes sense!? I’ve been pretty into stacking infusions lately – it just works well for me in terms of flow of the session.

The first half of the overall session was a lot better than the second; the tea was a lot sweeter and more fruity. A mix of peach, really juicy orange, and a sort of cherry flavour. Bright, ripe, and really smooth. It was almost like drinking the tea version of fruit salad, with a more sharp grassy and vegetal undertone and finish. The second half of the session leaned way more heavily into the undertones that had been present in the first stacked infusion – quite sharp and grassy, with really intense vegetal element and a whole lot of bitterness and astringency. Some mineral taste, and a bit of a dry woody quality as well. It was much more reflective of the sort of sheng/raw pu’erh type of profile that I personally really don’t enjoy and so after a couple of these infusions I decided to just stop brewing.

To be clear, just because it evolved into a profile that was something I didn’t personally enjoy at all doesn’t mean I don’t think it’s a good tea – I REALLY enjoyed the early infusions, and the other ‘half’ of this tea’s profile is definitely something that would appeal to other tea drinkers – but as someone who’s just really not super fond of Sheng/seems to have a really distinct profile that I enjoy from Sheng I just knew the rest wouldn’t be for me.

Very grateful for the sample and experience, though.

I slept for like 12 hours today and then spent the next several hours drinking this. I can’t say how many steeps I did, but I liked it? maybe it made my stomach hurt though….I don’t know. today was a weird day and ?

I was kindly gifted a pair of these with an order. I’ve never drunk pu’er (technically heicha) advertised coming from outside Yunnan, so I was interested to try this. I was drinking this away from home and thus didn’t have my 100ml gaiwan on hand. As such, I ended up making due with a 130ml one, which I filled up to around the 100ml mark.

Normally I rinse dragon balls for around thirty seconds, but I recalled the description mentioning these balls requiring only around twenty seconds, so I followed that recommendation. I let the moisture penetrate deeper into the ball for around five minutes while I sipped the wash. Both the dry and wet leaves have a quite smoky scent. Smoky at least to my nose. The tea soup itself was still quite light, but sweet and oily and perhaps a bit fruity. This tea was very promising so far.

I proceeded to do eleven proper infusions, the timing for these being 6s, 6s, 8s, 10s, 15s, 20s, 30s, 45s, 75s, 2 min. and 3 min. The first steep was still quite light, probably lighter than the rinse due to the shorter time, but the quality was there. The tea had a nice, soft mouthfeel, accompanied by a sweet taste with perhaps a hint of the smoke from the aroma. After the second brew, the dragon ball had already come apart completely. As one would expect, the resulting soup was now much bolder than before. The very nice mouthfeel continued being the highlight here. The flavors were soft and enjoyable. Sweet, maybe a bit vegetal if I stretch a little.

The third steep was even bolder. Quite bright. Maybe a touch tart. It kind of tasted like hot leaf juice, in a good way. It was also quite refreshing. The fourth brew was one of the money steeps. It was thicker and very flavorful. This is going to sound weird as it’s a first one for me as well, but what I tasted was egg yolk. Really, really good. The aftertaste was incredibly sweet.

While the fifth brew was still very flavorful, the tea was starting to show first signs of beginning to simplify. Texture-wise it was very easy to drink. The following infusion was really sweet, with the whisper of smoke making a small return in the finish. There was maybe some vegetal character as well and the texture continued being really nice.

The strength continued holding up in the seventh steep, but we were definitely entering the late steeps now. The liquor was sweet with a nice mouthfeel. Highly enjoyable. The sweetness left lingering in your mouth was crazy. Steep eight had a really wet and juicy texture. I could taste a fruity tartness, reminding me of the white part of an orange between the rind and the flesh.

Steep nine was very clean and still pleasant, but the flavors were now definitely starting to taper off. The soup was sweet, with a touch of orange rind present as well. The tenth infusion didn’t mix things up all that much. The soup was clean, sweet and mineral. Really nice and easygoing. Steep eleven was finally the last one I did. At this point I was starting to find the tea less enjoyable than before. It had flavor and sweetness, but it was starting to taste a bit diluted. Overall still quite pleasant though. Very clean and pure. I could have tried one more brew, but I decided to err on the side of caution and call it here.

Overall this tea was really good. I’m definitely a fan. This is a tea I can highly recommend to both those new to raw pu’er as well as seasoned drinkers. I got absolutely no harshness like bitterness or astringency and in terms of flavor Outlier should be quite approachable to new drinkers. At the same time there is a lot here for more veteran drinkers to enjoy. While priced as high as a quality Yiwu tea, it is as good as those teas and made quite affordable by being offered in dragon balls. If you’re wary of Outlier because of its origin, don’t be. This stuff’s good.