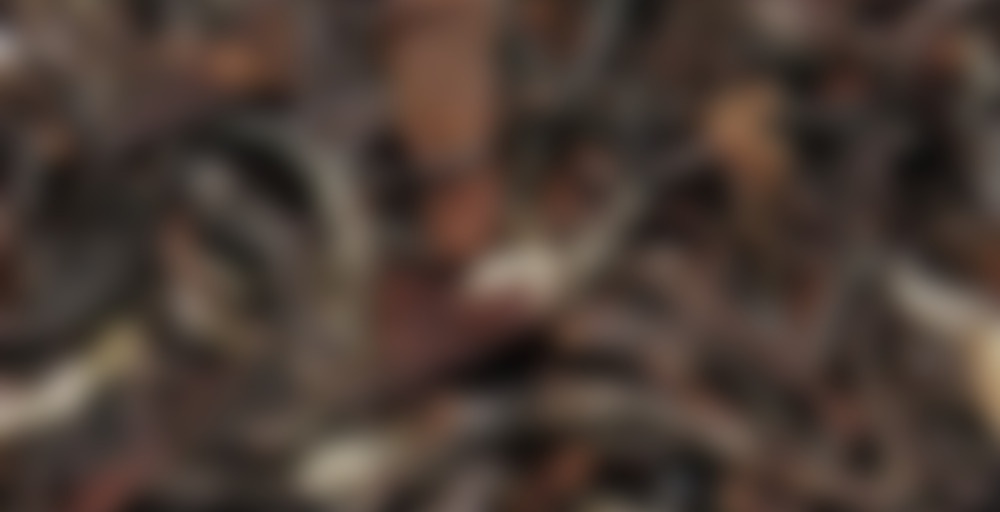 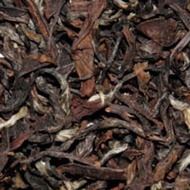 by American Tea Room
84
You

Legend has it that Oriental Beauty was bestowed its poetic name by the Queen of England, but it is also known as Formosa White-Tipped Oolong, Bai Hao Oolong and a whole host of other names. The good news is that Oriental Beauty, by any other name, still tastes as sweet. This Taiwanese, dark oxidation (around 60 percent) oolong is comprised of large, cocoa-brown leaves spiked with feathery silver tips. It has bold aromas of stewed plums and bittersweet chocolate. Oriental Beauty’s liquor is deep copper, with aromas of bold tannins, black pepper and old-growth forest. The flavor reveals the appropriateness of its name: it is maple-sweet with hints of cinnamon, cardamom and baked walnut-stonefruit tart. The aftertaste is lingering and lightly astringent, with cardamom spiciness, and the second infusion is less astringent, earthier and more deeply spiced than the first.

sometimes in the hum drum of everyday life it can be easy to forget about the potential for people to surprise you. originally i had planned a somewhat scathing commentary on american tea rooms customer service while writing a favourable review of this tea… but plans have changed.

the whole reason i went to american tea room online to snoop was because of terri harp lady’s comments on a blend called brioche. i lived in france, i am courting an obsessive pursuance of baked goods flavoured teas these days (all i need now is to find a lychee danish tea!!!!!), brioche…. ah brioche. when my order arrived i was missing two of my samples: one their fault, the other mine. you guessed it: i forgot to order the brioche.

well, this being the electronic age and an era of telephones, cell phones and satellite phones i figured the problem was fairly easily remedied. or not? the man on the other end of the phone was non plussed at my call. i was interrupting him. he sounded like the stereotypical attitude affiliated with beverly hills and as though a lifetime of looking down his nose had compromised his adenoids. or maybe someone was actually holding his nose up in the air, pinching very hard…

he apologized for the error.
‘no worries, it happens,’ i replied. come on, we’re all human, i’ve worked in customer service for years… no one MEANS for this stuff to happen.

you know when someone apologizes, but at the same time it is absolutely transparent that they aren’t sincere? yeah, this was what i was hearing….

i did not have the heart to inquire about paying for the brioche sample and having it shipped up with the one they forgot. the man was annoying me…. i don’t annoy easily. every now and again we all encounter people we know for damn sure we wouldn’t look for at a party and he was one of them.

i opened my bag of formosa plum… was that pepper i smelled? pepper and plum? interesting. i wouldn’t have paired the two… the smell of the steep made me think of a plum jam. no, not that sweet…. a plum chutney maybe? with a heavy undertone on the tea side. my missing samples poked at me.

i’d dealt with mr. better-than-you once, i was sure i could handle him again if necessary. to my delight a woman picked up this time. she sounded busy, but not snobby. if i had to guess i would say a manager/owner. she apologized again and i inquired about whether it would be possible to pay for the sample i’d missed and could they include it in the shipment? (seriously, well balanced pepper and plum? i wanted to see what they did with the brioche!).

she seemed surprised. and said ‘certainly, which one did you want to pay for?’ i told her and she replied ’don’t worry about it… well throw it in for free.’

i protested ‘you don’t have to do that!’
‘no worries, you can make it up in your future orders with us…’ (definitely a manager, lol)

after call number one i never would have given them my money again. but call number two goes to show how good customer service (one might even call it strategic in this case, heh heh heh) can pull a situation out of the fire for your business.

THE TEA: pepper first, tempered by the sweetness of plum. spices, but in the background and lightly complimentary, not a palate easily broken down.as it cools it am getting more plum than pepper. the tea itself has no caffeine stick, is robust but smooth.

the dry blend is a confetti of shapes, sizes and colours varying from light to dark brown, what look like berries to curls of fruit.

this was very nice! not a plum pudding, not a summer plum, makes me think of wine, the smell of asian cooking in the kitchen with a million recipes on the go…. there’s a light smell of something charred, but not smoke and you don’t taste charring.

this is a complicated tea, but not unpleasantly so. i would not classify it as any part of a dessert tea. asian cooking, a fruit salsa, a plum chutney… all these could be connected.

and…. they will get my business again, especially demonstrating this skill level, but also because of banana two, not banana one.

Yay for you! I’m planning a tea order with American Tea Room soon. Should I need customer service I’ll be sure to ask for banana two. :)

It will be interesting to see what you think of Brioche, James.
BTW, I really enjoyed your sister’s song, & voice! Thanks for the link! :D

i’ll let her know. i am looking forward to brioche! especially after all the nonsense.

We are so sorry that you had a less than stellar telephonic experience – but we are most happy that it was rectified. Again accept our apologies if you felt you were treated in any way that was less than perfect.

Oolongs aren’t usually my thing, but Formosa oolongs have greeted me with quite a surprise. This is the second Bai Hao Oolong I’ve tried, although the first one I did was actually from China. Still confused about that. Anyway, it brewed up gold with a strong fruit presence that made it an absolute pleasure to imbibe. Not usually an oolong guy, but there are exceptions to the rule.

glad you liked it!

Oooh, I want to try that one. I’m in oolong central lately.

Sounds wonderful. I’ll have to add a sample to my next ATR order.

@American Tea Room – Thanks for the surprise. :-)

here’s a little secret….you might want to shop on April 1st…you’d be a April Fool not to!!!!

I woke up early and spent some time looking through the tea bins. I didn’t set up the tea maker for this morning, so I was trying to find something that caught my fancy. When I came across this sample packet from American Tea Room, I thought, “Hm. It’s poufy, so the tea must be fluffy… and I just happen to be in a fluffy tea mood today.” (Sleep deprivation will do that to you.)

So, I took my fluffy tea and popped it into the Breville. I brought the temp down slightly from my normal oolong steeping temp. 190F(87C)/2.5 min.

The aroma that emanates from this tea is amazing! I can smell it as I lift it up. The taste is equally amazing. It’s as if I’ve added cane sugar to it, that kind of deep, syrupy sweetness that just fills your mouth. The oolong has a slightly woodsy taste to it. It’s nice, tasting a touch of cinnamon, but with fruitiness, too. I can’t quite pinpoint the fruit flavor, kind of like a very ripe lychee with maple syrup. All in all a complex and delicious fluffy tea.

Steeped in the Breville this time around. A mild, nutty dark oolong with a silky mouthfeel. I agree with my first note’s assessment that this was less toasty than other dark oolongs, which was a nice change.