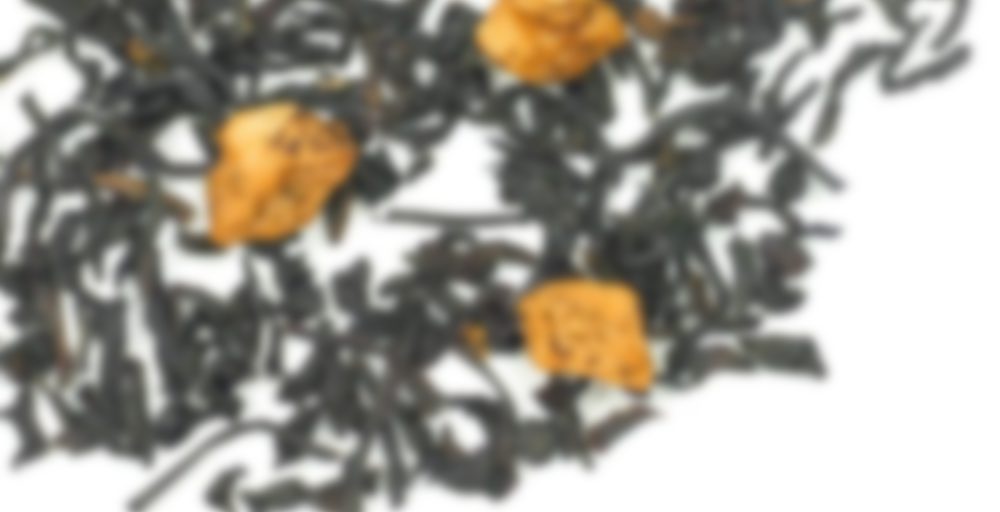 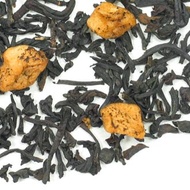 by Adagio Teas - Discontinued
81
You

The old adage ‘an apple a day keeps the doctor away’ has never been less applicable than with the delicious Apple tea. Infusing the flavor and aroma of fresh picked apples with the lively, deep taste of premium Ceylon black tea, this delight is sure to attract doctors as well as other tea lovers.

This tea is discontinued.

Okay, when I first started drinking tea, Adagio was my GO TO spot. Everything tasted AMAZING to me.

Now, everything tastes bitter and gross. I’ve deduced it’s one of three factors:
1. Before, I didn’t use quite boiling water, as I mostly microwaved the water
2. I’m steeping too long or with too much tea leaves?
3. I’ve just gotten used to better quality tea.

So, this cup, I tried steeping shorter time (1min 30 instead of 3 minutes). Still bitter. Dumped that cup out and did a 1 minute steep with the same leaves. Still bitter, now just watery. I’m going to try again after this watered down cup with less leaves and not so hot water.

I REALLY WANT TO DRINK ALL MY ADAGIO TEAS I GOT LAST YEAR FROM TEA SUBSCRIPTION, BUT I CAN’T GET ANY OF THEM TO TASTE GOOD!!!!!

The black Adagio bases are so finnicky, I think less than boiling water is the way to go.

Adagio Apple tea is one of my favorites.
I like steeping for 3 minutes in boiling water, then serving it with milk and sugar. It’s delicious that way. I have no idea what your problem with it being bitter is. Maybe use filtered water? I find tap water imparts some un-happy flavors to tea.

I love green apples, so when my friend offered this to me, I jumped at the chance! Very tart and crisp. More to follow

I realized I haven’t reviewed Apple before despite it being in my top 5 teas.
I absolutely despise that Adagio chose to discontinue this tea and I have no idea why they would make such a move. It was highly rated, used in tons of custom blends that were popular and frankly it’s delicious.

This tea with a little cream and sugar makes for the flavor of apple pie in my cup. What is not to love?

That said, I still have most of a pound I bought before it was out of stock forever and I’m drinking some tonight because I decided I wanted to make some bubble tea.
So I mixed up a strong batch (5 teaspoons in my 32 ounce Ingenuitea) and brewed it 3 minutes then let it cool. (I’m pretty sure I accidentally oversteeped it just a bit, but I couldn’t tell in the end so whew!)

I poured about half the cooled tea in my shaker, added more sugar than I’d like to admit (because this is a treat damnit), warmed some milk in a cup in the microwave, added about 8 ounces of milk, and then added about 4 ounces or so of sour apple flavor liquid (like you use in Alcoholic drinks).
Next I shook it up until frothy, then poured it into a prepared tall glass into which I’d drizzled caramel syrup along the sides and especially around the rim.

I know, right? I was surprised that the tea had such a low rating on Adagio’s site; it was really, really good!

Still a favorite. I hate that they discontinued it :c I begged them in multiple emails not to!

While not perfect, I’ve found a decent substitute in Ahmad’s Apple Refresh tea. It’s pretty good for a bagged tea, but in my area at least, not so easy to find.

I still have a half pound of Apple tea fortunately. Some time still but I will miss it when it’s gone.

Adagio hit the mark with this one. The taste is all apple. It’s bright and fruity with a sweet/tart taste that reminds me of a crisp green apple. Yum. The base tea is surprisingly thick and silky. It’s perfect with the apple flavor and makes this tea into a real treat.

Also, I’ve now discovered I like apple teas. I guess this shouldn’t surprise me since I like pear teas, but apple is not a flavor I would’ve gone out of my way to buy when looking at flavored teas. Now I know!

it’s hard to find a really good apple tea (I mean apple as only flavour). I have Hédiard’s one but I don’t like it as much.Which pear tea would you recommend ?

I like SBT: Pear and Design-A-Tea’s Ice Wine a lot. Even though Ice Wine isn’t supposed to be a pear tea it has a nice pear flavor. Oddly though, I don’t like it iced. It’s much better hot.

I find it interesting that some fruits like peach and melon translate to tea so well while a good apple tea is much harder to find. I wonder why that is.

in the south west of France we make a dessert with peach or pear + sugar + wine. We leave the fruits for 15 minutes in this bath and eat them. We call this Pêches au vin and Poires au vin. Very simple and very good. So it’s not finally so surprising an iced wine tea can taste pear :)
Apple is complicated in tea. Thanks for the suggestions for pear teas

The Tea Haus also has a tea called Turkish Apple that is just plain dried apple, apple peel, and lemon flavour. I haven’t tried it, but I admit I am quite curious.

Thank you BrewTEAlly Sweet for this sample! I like this one – a nice black base (always love Adagio… well mostly) and an apple flavor that is kind of like fresh bright green apples but a little bit like Jolly Ranchers. I’ve had worse apple teas. There is some sort of tiny leaf that looks like strawberry or raspberry leaves but they aren’t in the description. Doesn’t seem to affect the flavor anyway. Plenty of apple pieces in the blend as well. Tons of apple flavor, whether it’s from the apples themselves or some sort of flavoring (probably both). This would probably make another nice iced tea. I’ll enjoy the remaining couple of teaspoons I have.

Steeping for 3 minutes at boiling is more than enough for this tea. Not too sweet but very aromatic. I enjoy this with a spoonful of granulated cane sugar.