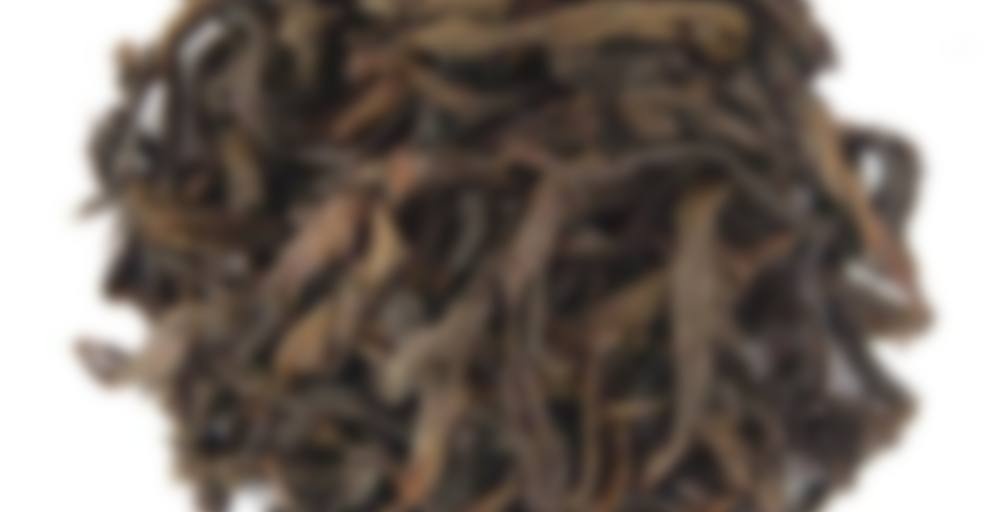 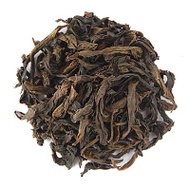 Da Hong Pao is the king of the Famous Five Rock Teas in the Wu Yi Mountain of China. This tea is legendary. Records of its existence date as far back as the early 18th century (Dao Guang Era). During Qing Dynasty, Da Hong Pao was entitled “King of Tea”. In 1998, the Chinese government put it up for sale for the first time and was sold to a group of auctioneers for almost $900,000.

Taste:
Full bodied tea with a sweet aftertaste that is felt in your throat before the back of your tongue. After a few small Gong Fu cups, the pleasant floral fragrance remains in your mouth, lingering for a good few minutes. Not many tea has the ability to do this.

Well, this is not very nice. This is a very lovely oolong when I brew it western style. Tonight though I gave it a more gong-fu-like approach. You know, just for fun and giggles.

It now has that strong cocoa-y flavour that I couldn’t find earlier and some wooden notes as well. And also a weak aftertaste that could almost convince my I’m drinking coffee. It’s not a lot and it’s definitely not nearly as strong as if I had actually been drinking coffee, but it’s there and I’m not sure I like that. Coffee and tea shouldn’t mix.

So now I’m torn. Should I stick to the rather nice western style brew that doesn’t have that nice cocoa note, but also doesn’t have coffee-esque aftertastes, or should I go with the more gong fu-y method that brings out lovely cocoa but also not-so-lovely coffee-y aftertaste?

I honestly can’t figure out which is preferable here. Maybe they are equally undesirable yet still quite tasty. I can’t see any way out of this; I’ll have to dock some points, although it saddens me to do so.

Could you try some point in between? I wonder what would happen if you used just a little bit fewer leaves in the pot for gongfu style and shortened your steep even more. Sometimes the experimenting is as much fun as drinking the tea!

Multiple infusions permitted (I prefer three, maybe four). Good tea. I need to drink another cup of this. Later. LOL

I will not forget this tea. I did not think a few seconds was enough to brew tea. The aftertaste is what got me. There are strong bitter notes that dominate this tea, with hints of sweetness throughout. I would recommend this to someone with a more developed palate. An unrefined palate may not appreciate the complexities of this tea.

This tea was definitely the type of tea that you did not forget, because of its strong taste and flavors. I did not imagine that after the hot water sitting on the tea for a few seconds would still make it strong, and the first round of it going around the class was indeed a wake up call.