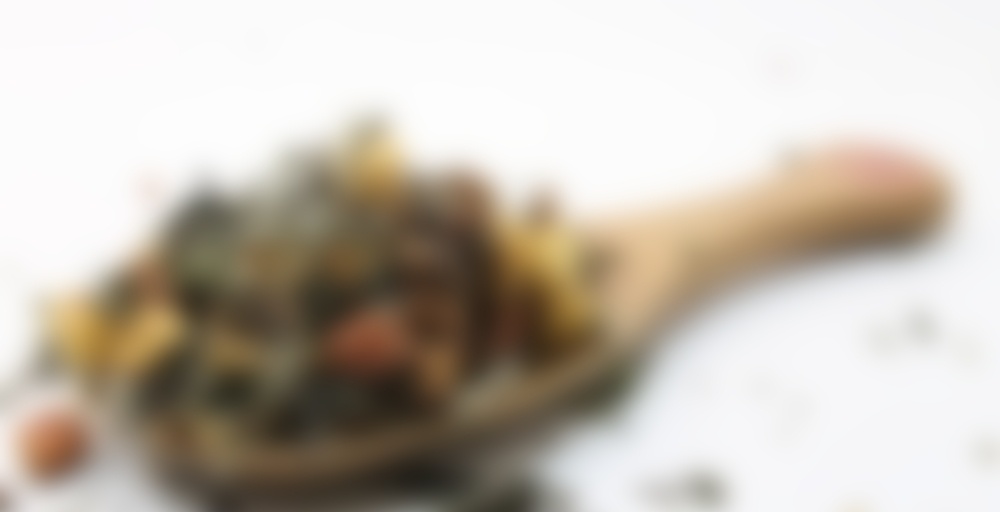 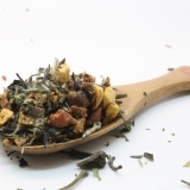 Sipdown. Used the last of this tea as a cold brew. I wouldn’t mind replacing this to use for ice tea eventually.

I had the herbal tea Spicy Pear ages ago. I left a review on here commenting that I really liked the fruity mixture but it was missing something, and thought a white tea would be good. Tealux must have been listening because when I went to order last time this tea was there. I’m just now getting around to trying it and I have to give it the thumbs up. It’s still more of a herbal tea since there’s not much white tea in there but the white tea give it a body that was missing before. There’s popcorn in this too. There was a big piece of popcorn when I put in in my infusier. I am getting that white tea base along with the apple/pear juicy flavour. Just a hint of cinnamon. Not sure if the popcorn adds anything to it but it certainly is good. Light on caffeine too.