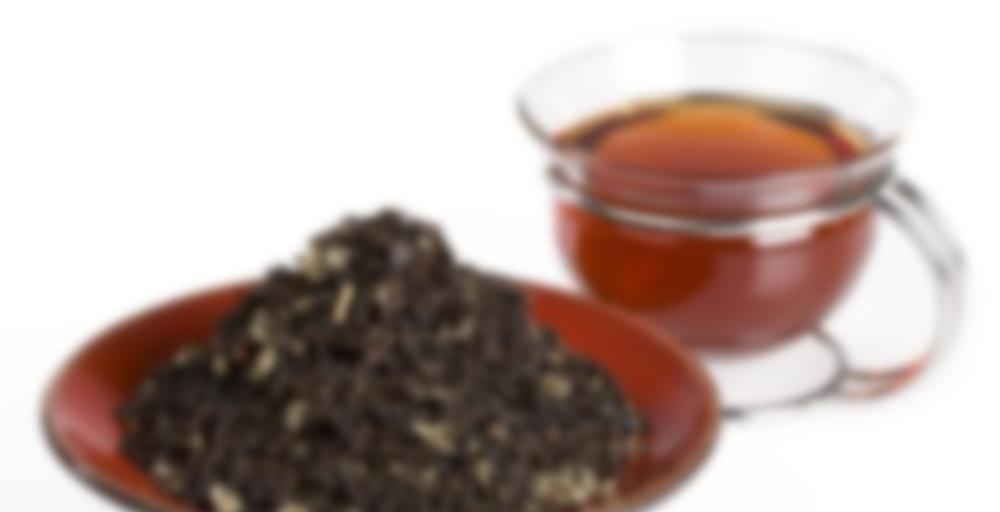 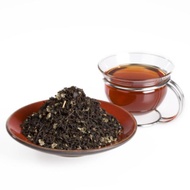 The tart sweetness of raspberries blends harmoniously with sweet cream. Excellent hot and a customer favorite when iced.

The Republic of Tea 70

I’ve had this one for a long time, and I know I’ve tasted it before. It appears I haven’t written a note about it before now, though.

The name makes me think of Steepster’s Anna, who I enjoyed following while she was hanging out here. Anna, if you’re listening — come back and say hi!

There’s not a very distinctive smell of the dry leaf, though as mentioned, this tea is old. Perhaps it had more aroma when it was younger. Now it smells earthy and oddly peppery, without any real berry or cream to it.

After steeping, the aroma turns more toasty/rich with berry high notes and a sort of creaminess around the edges. It’s a dark reddish amber and clear.

The flavor takes this even a step further with the berry, though not with the cream. More raspberry, and about the same amount of creaminess. It’s just a hint, really, not a definite, heavy vanilla of the creamy or beany variety. It has something of an odd, papery flavor to it that is noticeable at the beginning of the sip, but thankfully dissipates.

It’s enjoyable (except for the hint of paper, which I’m willing to discount) and was probably even better when it was young. But I prefer the French red berry blends. Mariage Freres and Kusmi do wondrous things with berry flavors, as did the late great American Tea Room (which, though not French, was still wondrous).

I can, however, already tell that this will make an excellent cold tea. So part of my rating is anticipatory.

I miss this one! My daughter is Superanna here and steepster and I bought this for her fiance years ago when he was still living in Ireland. I love Marco Polo, but it can be finicky. This one would suffer abuse and not get nasty.

I think it is supposed be strawberry and yogurt. I guess I have to go back to Marco Polo, although Gurman’s has a good strawberry black tea…

Now this is what I think a fruity black tea should. This is really good. Nice crisp clean raspberry flavor. Just a hint of black base in the back with a tiny bit of creamy goodness pulling the whole thing together.
This just makes me happy,
Thanks so much Sil for letting me try this one.

Tea G has some really nice blends. I’m a fan. Not of ALL of them..but of a lot of them. I really hope i get back to chicago soon-ish since i much prefer getting 50g versus the 100g you need to buy online

mmmmmmm…. so i picked this one up, because on my wishlist i had anna’s from tin roof teas but got confused and thought that it was anna’s from tea gschewoiruoewiru….

I’m super glad that i did. while the dry aroma isn’t all that fantastic, brewed – this is a really nice raspberry tea. Hot, it was delicious and as it cooled, it was still a pleasant cup of tea. I only picked up a sample of this one, but i’d consider picking up more the next time i’m in chicago again…AS LONG, as i get through some of my teas… lol

Thank you marzipan for the sample. This was really tasty iced with my lunch!

As promised on the label, this makes an excellent iced tea. The raspberry flavor comes through cleanly with a creamy sweetness in the background. The tea itself is mild with almost no astringency. Very good, I’ll be drinking it often this summer.