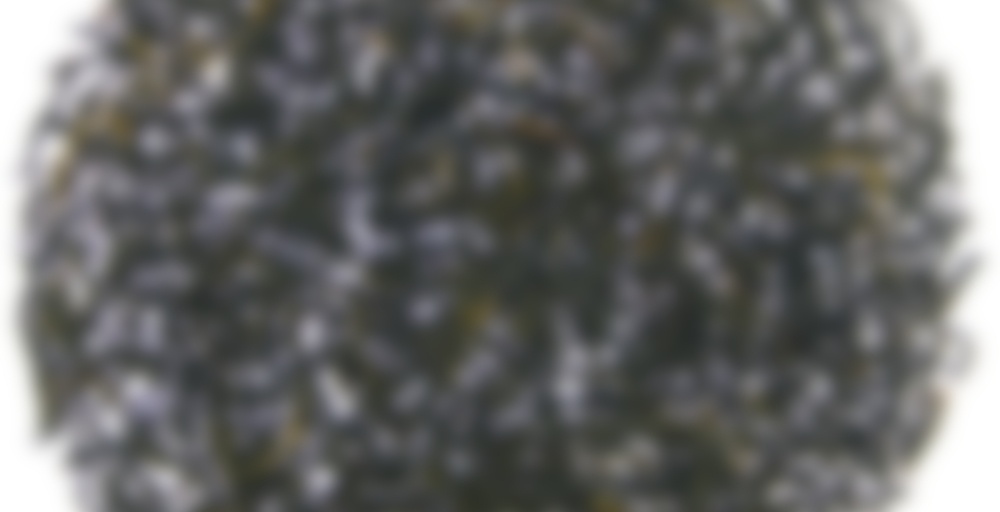 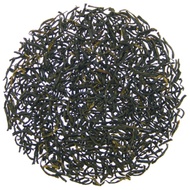 In China, tea is considered a very welcoming gift and one of the most suitable gifts for honored guests. Keemun Royal gets its name from its unique place in history. Twinings, the British tea company, served a blend of Keemun and Darjeeling to the English Royal Family. According to tea historians, this was the first English Breakfast Tea. Later, while the Queen of England was visiting China, the former President Jiang Zhe Ming presented Keemun Royal (unblended) to her.

Keemun is a unique class of black tea that can only be made from small leaf tea bushes that until the nineteenth century were exclusively harvested to produce green and yellow teas. Whereas most black teas are made with medium leaf varieties and large leaf Assamica varietals that are harvested during summer and autumn, Keemun Royal is harvested during the first two weeks of April.

Authentic Keemun can only be harvested from a specific breed of tea bush. Furthermore, true Keemun comes from Qi Men (Keemun), a small town in the province of Anhui, China. The full name of this tea from Qi Men is Qi Men Hong Cha, and it is the result of a very particular hand processing that involves careful, slow drying over a specific type of charcoal.

Rishi’s authentic Keemun Royal is made according to the traditional hand processing of tender spring tealeaves from the Qi Men area in Anhui. Most Keemun teas are rapidly machine dried, resulting in a carbonized note. The traditional hand processing, charcoal baking, and drying processes are time intensive, but the resulting tea is milder, smoother, and sweeter in comparison to machine-dried tea. By slowly drying the tealeaves, a caramelized sweetness and smooth pine aroma are encouraged to develop. Tea tasters brand the unique aroma of Keemun as “Qimen Xiang” (Keemun Aroma). This small batch of Keemun Royal is the perfect example of the “Keemun Aroma” for tea tasters to train their palates; it is sure to be the very best Keemun of the year.

I discovered Keemun tea by accident-just browsing TeaGschwendner’s site and seeing that it looked different. Liked it a lot-very unique taste compare to Assams, Ceylons, Darjeelings, etc. Tried RoT’s (which won 2nd place last year at NATC) and Teavana’s. Rishi’s won an award this year, and I couldn’t pass up this reserve-even though it was much more expensive than the previously mentioned Keemuns. Rishi promises 5-7 steeps out of 2 tablespoons-which is good, because that’s A LOT of tea.

My first experience brewing this tea was a disaster. I was just recovering from a cold, but didn’t realize I had lost my sense of taste or smell until I drank this and tasted nothing but brown water-ugh. Put it away for a week or so until my senses recovered. I have brewed this tea on two different days since my recovery.

I was concerned that being harvested in April instead of Autumn that the tea would taste radically different-as I found out to my dismay on 2nd flush darjeeling. The first brew was REALLY strong and bitter-think I went 5 minutes. Subsequent steeps were much shorter and better. Today, I started out at 3 minutes. Still, the first steep was really bitter. 2nd and 3rd steeps were much better. 4th had a little bitterness return-but it was gone by the 5th steep. I didn’t want to stay up all night so I had to stop there-but I thought it could have gone for one more steep.

I have to admit being a little irritated learning that Rishi has been saying “it is sure to be the very best Keemun of the year” for three years now. However, that has no bearing on my review or enjoyment of the tea.

I did enjoy this tea quite a bit, though I think it had less of the chocolate notes other Keemuns have had (because of the Spring harvest?). However, this is so expensive even with 5-7 steeps-it’s just not that much better than other Keemuns I have had to justify the price. I probably won’t buy it again.

5th steep 1:40/195
Liquor is amber-looks like a 1st flush darjeeling.
Body-Light
Taste-Notes the same. Still there, but milder again. A tiny bitterness in the aftertaste.

Currently drinking this one iced. Made 12 ounces and drank half neat. Just added some lemon to the last half. Never tried lemon in this one before—probably because the flavor stands up so strongly on its own. I think either works depending on mood.

I always want to describe this tea as “mature.” It tastes like it’s been around and seen a lot and absorbed a lot of body and wisdom. A bit smokey in flavor but not overwhelming.

My favorite tea, get it at Whole Foods, they have the best price.

A nicely rounded black tea. Light smokey notes with hints of cacao. Medium viscosity and a even umber hue.

I was given a sample of this tea yesterday at my local Whole Food Store to take home and try. I found this tea to be smooth with a full body. I think this would make a nice iced tea.