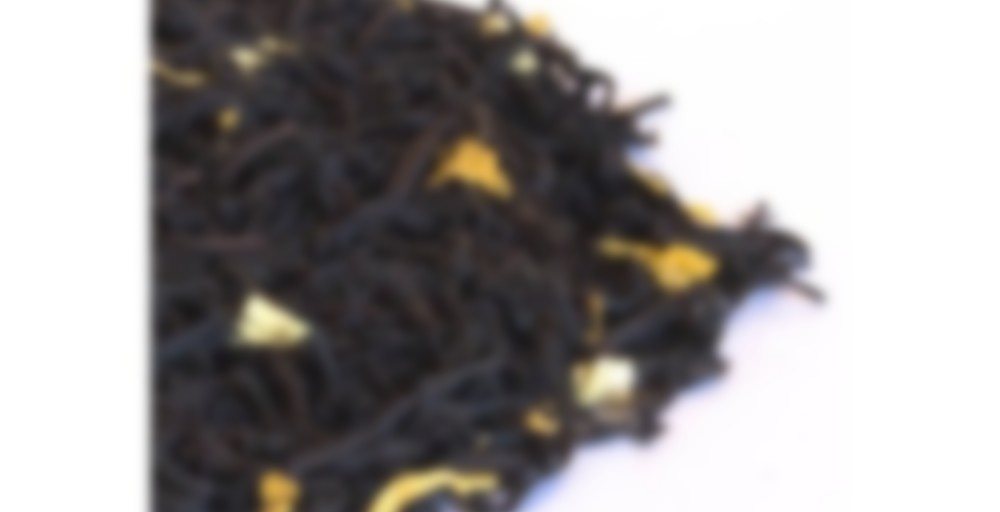 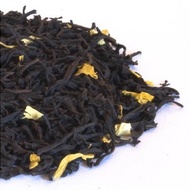 by New Mexico Tea Company
65
You

Medium bodied and flavorful. Blended with natural oils of vanilla and grenadine, which impart a smooth and unique heavenly flavor.

This came as the free sample with my NMTC order.
This is just ok for me. I like the grenadine, vanilla part of this but not the black base. The base is too sharp ? astringent ? bitter ? something unpleasant.
The first cup of this I may have oversteeped it, and it was pretty bitter. Was really careful with the second cup and while it was better it still had some astringency to it. I don’t like finicky tea. It’s too bad because I really did like the flavors.

Sipdown the sixth! This blend sounded intriguing to me, but I ended up finding it a bit weird. There was sweetness from the vanilla and tartness from the pomegranate, but the two seemed at odds with one another. The black base was a bit more astringent than I would have liked, but still drinkable.

My last tasting note of this was 8 months ago and I stated that I liked it even though I wasn’t a fan of black teas. I giggled to myself because now I adore black teas! How interesting and exciting it is to find that our tea tastes can change. And how awesome that we can keep track of those changes!

This tea has a nice full flavor. The grenadine and vanilla are just enough to make it sweet and interesting without adding anything extra to it. The black base isn’t overpowering or bitter but does have a slight drying sensation on the back of the tongue. Nothing extreme though and it doesn’t bother me. Not bad for a flavored tea!

As a hot tea, I’m not really a fan. I left the mug on the table and let it chill to room temperature (which is pretty cold right now), and liked it much better cold. I think I’ll use the rest of my 1 oz. pack for iced tea, but doubt I’ll be reordering.

This blend isn’t too bad. It smells lovely…like pomegranates. Once brewed I get a vague smell of cotton candy of all things! Even the first intial sips taste like cotton candy. I can taste the black tea. There’s a nice balance of fruitiness and black tea. The fruit kind of lingers on my tounge the longer I let it sit. Perhaps adding sweetener would make it spot on? Perhaps with a future steeping:)

I had received a sample of this a while ago, but just rediscovered it this morning. I’ve been trying to get used to the 4:30 a.m. wake up time, but it has been difficult. Therefore, making tea during the week can be a chore.

I must say that this was okay. The base was overly bitter/astringent. I had to add a good amount of sugar to kill that astringency/bitterness. As much as the blend had sounded nice, I couldn’t get myself to finish the cup.

I brewed this western style in my 16 oz Ingenuitea tea maker. I steeped it for 2-3 minutes.

This is my last cup of Metropolitan’s Monk’s Blend, so it’s my last chance to do a steep off between these two versions.

First off, these teas have a lot in common with each other. To the point where, if I was choosing between them, I would probably just buy whichever was most convenient at the time.

They both have a vanilla cream note and a vaguely fruity note. I don’t feel that either one nails the grenadine flavor. Yes, the fruity note might kind of sort of be cherry / pomegranate, but if no one had told me that, I don’t think I would have guessed it. They also both need quite a bit of sugar (a heaping teaspoon) before the fruity taste comes out at all. And letting them both cool slightly also helps. The base tea is not particularly distinctive in either — probably a good choice, as anything strong would overwhelm the added flavors.

The main difference in these teas is just where the balance of powers lies between the flavors. Metropolitan’s version has a lot more of the cream vanilla flavor, and this gives it a smoother feel overall, while NMTC’s has a sour-tart note from the fruit. Somehow Metropolitan’s doesn’t taste tart at all.

In the end, I can’t really say I have a preference, though I might choose one over the other depending on whether I’m in the mood for creamy or tart.

All this thinking about tea though did spur me to re-work some of my teacup designs. I always loved the silhouettes of the designs, but the colors of the different cups weren’t meshing, so I tried them out in a soft watercolor palette and also in all black:

One of my samples when I went by the store. I always like going by it when I visit Old Town. It smells nicely like pomegranate. There is a fruity flavour, but the vanilla doesn’t come out that well. Will have to try it iced.

I got some of this in a swap with QueenOfTarts. The smell was absolutely overpowering. Sickeningly sweet. HEAVILY scented of grenadine, in a way that makes me think of the sugary syrup that bottled cherries float around with, and I mean in a BAD way. Warning bells ringing before I even started boiling water.

SO I start steeping it. I pour boiling water over the leaves and the syrup smell intensifies. No tea smell that I can tell…at first. About two minutes in, I catch a whiff of black tea. And it smells bitter, pungent and cutting to my nostrils. I worry even more. I just knew I should have used a lower water temp. I pull the leaves out a bit early (about 3min 30) and stir in a touch of sugar. Take a sip. Wait, then take another. Add more sugar. Sip. MORE SUGAR. Sip. SUGAR AND MILK, OH GOD, IS THERE ANY SAVING IT?!

The answer is no. I couldn’t doctor it in any way that made it palatable. I had to dump out the whole cup after unsuccessfully trying to shove it onto my friend. The grenadine flavor was cloyingly sweet, like fruit punch concentrate. The tea base was strong and bitter and unforgivingly in-your-face. I couldn’t take it.

I wasn’t sure if I should even write a review or not. Buuuut I felt guilty.

I might experiment with cold-brewing or try it again at a lower temperature. Then again, that experience was horrific enough to frighten anyone away forever. I don’t know if I have it in me.

Thanks for giving me the opportunity to try it QueenOfTarts. I wish I had nicer things to say. ):

Oh no! I’m sorry you didn’t like this one.