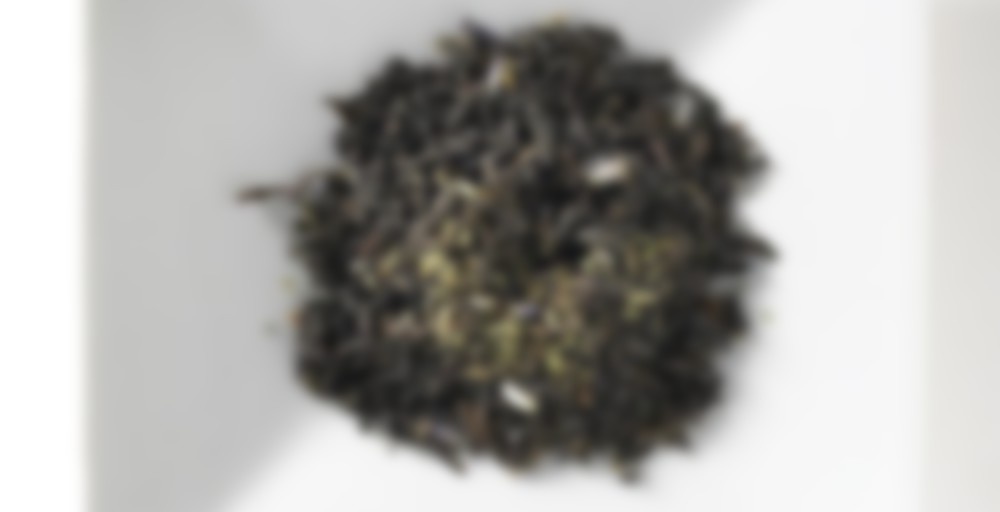 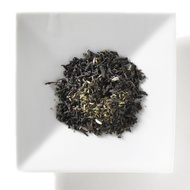 by Mighty Leaf Tea
67
You

Awaken in the South of France with Leaves of Provence black tea – delight your senses in the brisk, smooth notes of Provencal herbs, verbena, lavender, and mild peppermint blended with black tea leaves and fruits. A Mighty Leaf signature blend, Leaves of Provence is a modern twist on Earl Grey resulting in a soothing and energetic tea.

Mighty Leaf Tea was born for the sole purpose of infusing life into an ancient indulgence by creating tea products that reach new heights of quality and innovation. Our passion is creating the most incredible handcrafted tea blends found anywhere, globally sourcing the finest ingredients available. Paralleling the highest standards of quality at Mighty Leaf Tea is ongoing creative innovation.

I’m very grateful for Doulton sending me this as I have never tried it until now.

“Provence is a modern twist on Earl Grey resulting in a soothing and energetic tea.” – it says…

This is light years from any Earl Grey Taste or twist I have ever had and would never, ever compare the two or even mention them in the same sentence!

I really don’t find this soothing and I don’t think it would be fair of me to judge the actual energizing potential properties or claims because I have been going crazy all day with work and Black Teas!!! LOL

The more I drink it the more I think I might be able to finish the cup but it’s not something I would buy. It you are into herbal-medicinal type tasting teas I think you would like this. BUT…I, personally, wouldn’t go by the description because I don’t think much of it is even close…this is one of the few times I will ever mention that…but, I had to point it out.

As an After Thought…again, something I had to mention – which differs from my previous statements and findings…
After it cools a little I could notice the peppermint in the aftertaste…so I wanted to be sure I DID state that.

This is a strange tea.

Again, I can finish the cup and thankfully I didn’t quit tasting just after the first sip, but I doubt I would buy it.

The tea smells like strawberry or raspberry leaves. And it tastes rather berry-y and leafy, too. There is a hint of berry + leafy flavor and a hint of tart, then a clean tingly mint finish. About half way into my cup, I added a little sugar and half & half and that seemed to bring out the mint and push the berry to the back a bit. All in all, I think it’s probably a pretty interesting tea but it just combines all of my not-favorite flavors (raspberry-ish-ness, raw-ish leaf, mint) into one tea so I just don’t enjoy it. I can easily see others with different tastes liking it though.

Hehe – I would say I try, but honestly, I don’t. If I did, I might be able to come up with descriptions that had fewer hyphens. But hyphens are my friends so I must use them.

Heh, I answered ‘something middle-ish-ly’ just yesterday afternoon when asked when in a specific period it would suit me best to have my summer holiday. :p

This DOES taste somewhat like an earl grey XD
I’m not a huge black tea fan but this is yummy.

I drank this tea all the time at one job. It’s very refreshing. I wouldn’t go out and buy it, but it’s a nice blend. It’s not anything like an Earl Grey. I preferred this iced.

Leaves of Provence by Mighty Leaf is a powerful blend, having the ability to energise with caffeine and mint, yet calm and relax through the properties of lavender, which is known to be a dominating flavour. Fortunately, its inclusion in Leaves of Provence is just right, providing a soothing scent and subtle flavours. Whenever I drank this, I would daydream of laying in European sun, closing my eyes and letting the aromas dilute my actual surroundings. However, the taste doesn’t quite narrate the south of France for me, the crisp, herby notes navigating my senses a little further afield, to the likes of Italy. Then again, I have yet to visit Provence, so perhaps I just need to be more travelled to make the connection! Who knows!? Have you been to Provence? What would your Provencal mix contain?