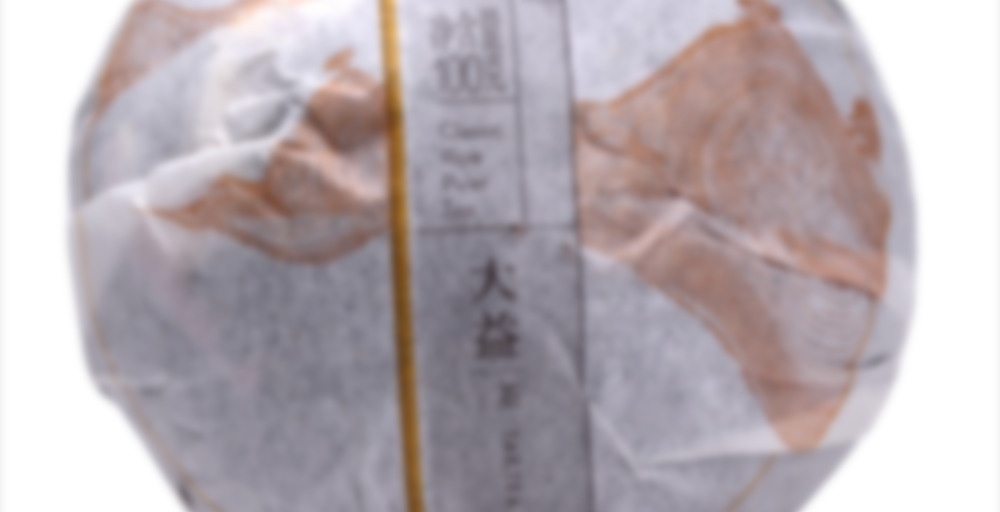 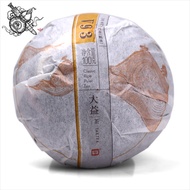 by Menghai Dayi tea factory
--
You

his is a classic Ripe tea blend, called "V93", it was most recently released in 2006 and quickly became one the most expensive ripe teas on the market. To this day the 2005 and 2006 V93 Ripe productions have commanded very high prices due to the fact that this is one of the most sought after Ripe teas for everyday drinking. It is smooth and full in the mouth. It is fermented just enough to break down the bitterness of raw pu-erh while lightly fermented enough to preserve the stimulating cha qi and hui gan of a raw pu-erh. After-taste is sweet and thick. Stock up on this Batch 1401 (the first batch for 2014).