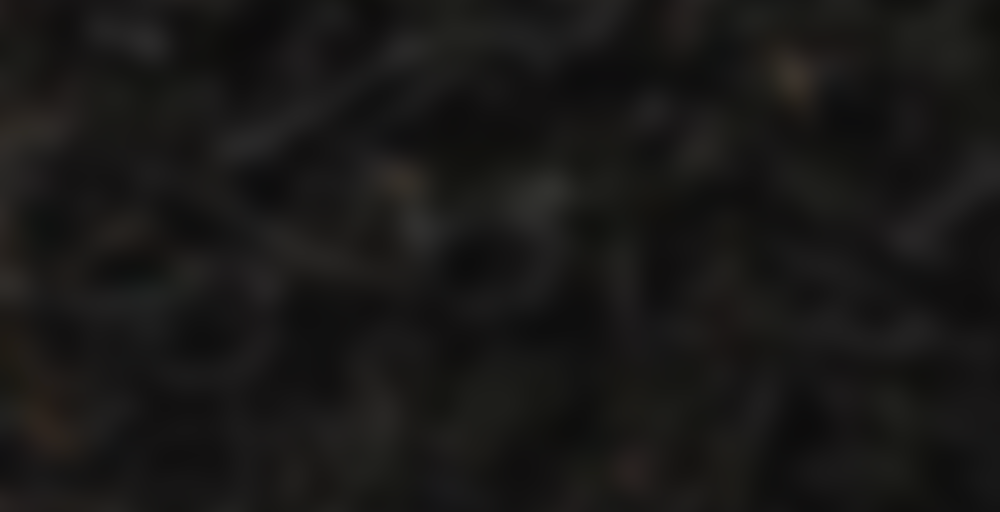 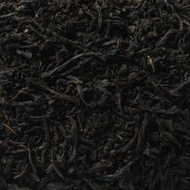 Vague horror movie talk in the next paragraph…

So basically I’m really out of it. Last night I went to a midnight screening of The Shining that was happening in downtown Columbus (largely so I can finally understand the 900,000 references that have been made to that movie), and I had tried and failed spectacularly to take a nap beforehand. I got home from the screening at about 3:30 AM, but had to watch goofy anime before I went to bed to take my mind off… no, not the movie, but this one fake commercial in the pre-entertainment. I won’t go into details unless you want me to (I don’t mind, but I don’t want to upset anyone), but it says something about my psychology when a “hilarious” vintage-cartoon-gone-horrifyingly-wrong disturbs and upsets me more than ALL of a splendidly made Stanley Kubrick psychological thriller. More than just about any horror movie I can think of, for that matter. So then I wound up picking a really dark and angsty episode of a really goofy anime, and despite its angst it STILL took my mind off that stupid commercial, then I went to bed at 4:15 and woke up 4 hours later and my mind was going IT’S YOUR DAY OFF YAY GET UP GET UP GET UP and I’ve been awake ever since and I’m physically and mentally really really out of it!

…Yeah! Tea! This one came out really bergamot-y this morning. I was hoping for more cream, but with the way I’m feeling, some citrus perkiness may not be a bad thing.

Again, many thanks to Nicole for the sample! It’s been an absolute pleasure!

O.O I am the same way. I even feel a little angst just wondering what the commercial MIGHT have been. It helps if I know what is going to happen and when, but don’t surprise me. My kids sit beside me in theaters going “no lookie, no lookie, no lookie, okay now you can look.” But I get used to it and just watch if I see the movie several times.

Sometimes it is the little unexpected things that keep us up. :) I was reading a horror book the other night (yeah, I’m masochistic that way…) and it wasn’t any of the big stuff that kept me up after I put the book down – it was the tiny things that didn’t even do anything in the story, they were just set dressing. But it took me forever to go to sleep. :)

I had this yesterday as a point of comparison with Steeped Tea’s EGdlC.

This one is better. Not as harsh, more creamy. Still not sure if it’s the best one, but it’s pretty good. Bergamotty, mildly creamy, good tea base. Still leans towards a tendency to astringency but not bad and I could probably go with 2 minutes instead of 3 and reduce that.

You may wish to consider: http://steepster.com/teas/zen-tea/30489-earl-grey-cream

I’ll keep that in mind. Thanks for the suggestion!

Another one from Nicole I was very eager to try and a sip down! Many of the teas Nicole sent are Earl Greys… it will be great to find new varieties of EG I like. Opening the pouch, this one smells SO strongly of bergamot! I happen to love strong bergamot… if it is an actual bergamot. No question here! I don’t even think there was a teaspoon here, but the flavor might make it one of my favorite Earl Greys! The bergamot is bright, citrusy and strong! The creaminess of the vanilla is most noticeable when the flavor lingers after drinking. It is so smooth. The texture is amazing, really, like real cream. The second steep wasn’t nearly is good, which is odd because with some EGCs I can get three steeps from the same leaves that taste exactly the same if I steep just right. I could easily use this one as an Earl Grey Cream staple! It is definitely in the top three EGCs for me! I hope this one is in the Battle of the Earl Greys…

YES! This EG Cream is AMAZING!

Not a bad tea; fairly run-of-the-mill, no specifically strong bergamot/citrus/vanilla overtones either with aroma or flavor.