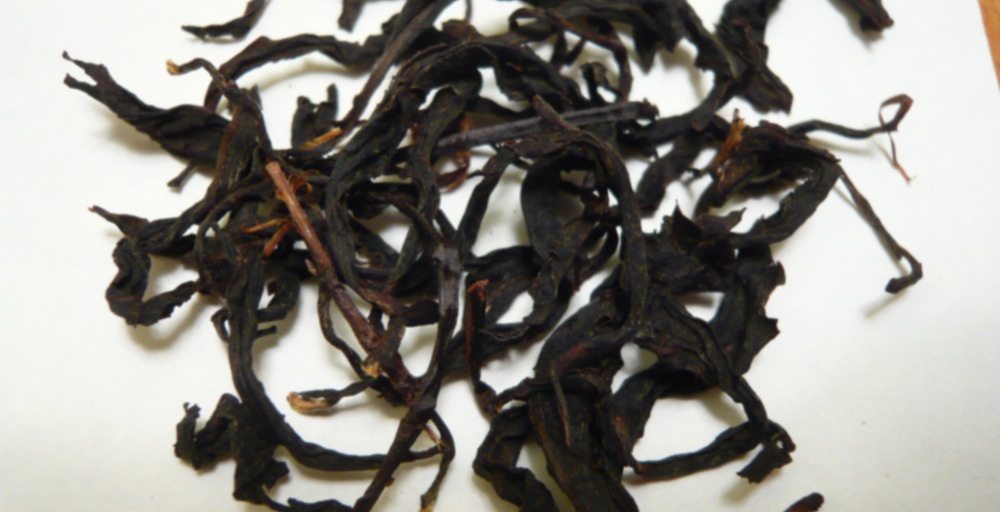 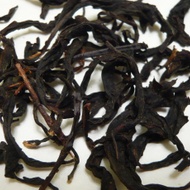 by Life In Teacup
75
You

I’ve short steeped this one a few times before but I always got too lost in the moment to write down any tasting notes. Not the best resteepster, but still very satisfying. Okay now onto the tasting notes;

The sweetness in the first steep is very strong, which leaves behind a nice honey flavour and texture at the back of my throat. This black tea body is nice and mellow, with enough (initial) depth to keep it interesting.

Second steep was different, with a strong malty and grains flavour coming out and the sweetness toning down.

Third steep was pretty similar but with a new tart almost bitter tomato flavour appearing. This character is what really reminds me of “real” SML.

Fifth steep was very mild with not much of the tea flavour remaining. Just cinnamon, spices and tomato flavour.

Ending on the sixth steep, I mostly just taste sweet honey. It’s not a disappointing cup to end on, but also not interesting enough to warrant a resteep.

I quite like this small leaf cultivar SML, it’s not as memorable or amazing as SML but it’s easier to drink more often. For me, “real” SML has a strong distinct flavour that I find I can’t have too often. My purchase of this also included a small sample of SML which was a great learning experience. And while that extra SML sample is included, I highly recommend trying this out, just to taste how different the teas are.

The brew is a very pretty honey gold. This one didn’t have any steep parameters on the site, so I after some thought, I decided four minutes couldn’t hurt.

The leaves are quite large (not as large as Dawn, but big), and didn’t need a strainer either.

The brewed smell actually REMINDS me of Dawn. Dark, dry, dusty. The taste is similar too, although not without its differences. I didn’t know how to describe that tea when I drank it, thus making this one difficult as well, but—it has a sort of dark dryness, like Dawn’s cocoay taste. This is lighter though; I don’t know how to describe HOW it’s lighter, just that it is. There’s an aftertaste that sits pleasantly, sort of sweet. Overall, it’s earthy but bright.

I really like this. Although I still think something’s been going on with my tastebuds for the past few weeks.

Edit: The tea cooled right down to room temperature, and from that I got a few notes of Assam.

Second steep SMELLS like an Assam. THat sort of… deep berry (but I doubt anyone else would agree with me using the term ‘berry’ with assam, but I don’t know). The dusty taste of the first infusion is completely gone, and it tastes somewhat like an assam, but different, milder.