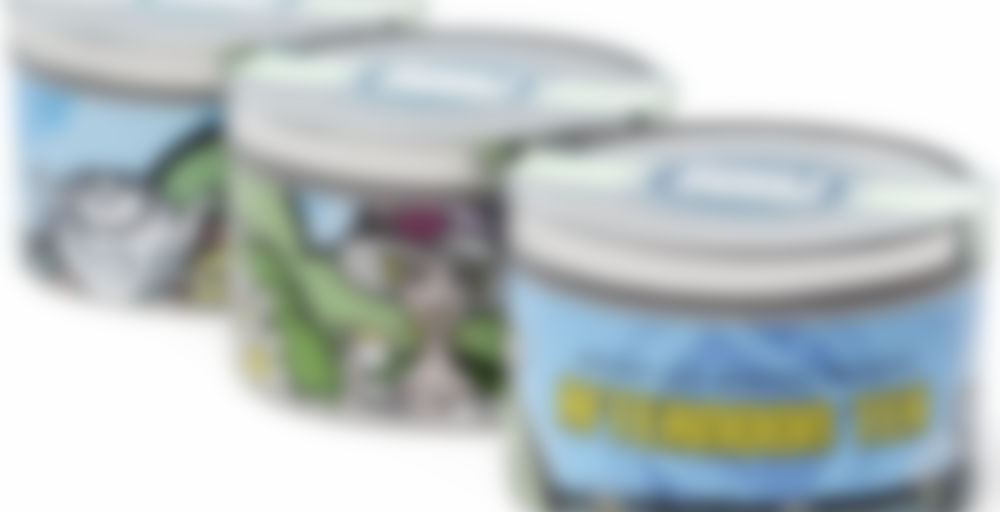 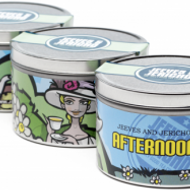 A game of croquet or plate of cucumber sandwiches is not a necessity for Afternoon tea. Our special blend is a marriage made in heaven between two of the great tea-producing regions of India, a rich malty Assam and a delicate and elegant Darjeeling.

This medium bodied blend has a light finish and a dose of dazzle proving an ideal pick me up. So take a moment to recharge those batteries with our refreshing afternoon blend

A blend of single estates; Darjeeling and Assam from two of India’s greatest tea gardens.

Aaaaaand book done. It was awesome! And there were stuff at the end which I totally called two books ago! flail Big Dramatic Oh My Ceiling Cat sort of stuff! Took about 25 hours all in all, because I am old and no longer capable of reading through the night. And it still got late enough that I found myself forced to succumb to a good long nap this afternoon. Which would have become way too long had the post-woman not woken my by ringing my doorbell. Took a while for that to penetrate, but thankfully she still waited until I managed to drag myself to the door. And thus my Verdant order has arrived. Haven’t tried any of those yet.

The rest of this post was typed up a few days ago.

This is a blend of Assam and Darjeeling and as such a completely un-me thing for me to buy. I don’t know what I was thinking. Other than the fact that I found out a shop in the city where I live sells a small selection of Jeeves & Jericho teas. WHAT THE PLOCK ARE THE ODDS??? It gave me an excellent opportunity to buy the Oxford Blend again which I bought when I ordered from them and which we turned out to rather like. And then while I was there, I got this sort of mad craving for a Lady Grey blend and they didn’t have one. There isn’t one on the site either, so I can only conclude that it doesn’t exist in this brand. There is the Girlie Grey, but that’s a completely different beast from Lady Grey. Disappointed that I couldn’t get the sort I had wanted, I decided to get something else and chose this one without really paying too much attention to what was in it. It has a lady on the tin, see? Close enough, I decided.

When I came home and smelled the leaf, though, that’s when I became a little more sceptical, wondering what I had been thinking. It smells very much of Darjeeling, and not very much of Assam. What had I got my Darj-disliking self into??? After steeping the Assam came out a lot more, which put my mind a little at ease. I’m not super-fond of Assam either, because I find it so difficult to consistently get a good cup out of it, even when religiously following the same method every time, but I prefer it over Darjeeling any time.

The flavour was very Darj-y as well, but the Assam laying down the bottom for it made the Darj a lot more easy to handle for me. It’s like Darjeeling in blends goes down much better for me, because the things I don’t like about it gets diluted out a bit more, whereas on its own, it’s just too much. Curiously, this blend reminded me a little of the Scottish Breakfast blend from Mark T Wendell that Hesper June shared with me. It’s a shame I didn’t get this until afterwards, or I would have shared some of it with you!

All in all, I found it a pleasant blend. It won’t ever become a favourite, but it was a nice change from the China, since Chinese black makes up roughly 95% of all the black tea I drink that isn’t flavoured with something else. That came as rather a surprise for me! It shan’t usurp China’s place as favourite black tea producer, though.

You convinced me! I looked up the book today and our library has it, so I hope to get it next week!

Ooh yay! Now I’m scared you won’t like it O.O The first book really bears the marks of the fact that Landy was a screenwriter before he became a novelist, but this evens out a lot over the next books. Very descriptive with actions, not so much with mood, tone and voice. It’s also rather more ‘young’ than the later books, but I think that’s a good thing. He manages to follow the age of his main character that way. If you don’t like it, (or if you do) perhaps your younger generation might enjoy it, although they do get a bit gory at times.

lol, so I completely missed the point of this post because I went off on a tangent about “Ceiling Cats”…I flightful fancy that involved cats and ceiling fans and the occasional large dog. In my defence, my wife and I are on cats #4 and #5 now..having won the first heat by outliving them.
oh yeah, there was some tea stuff in there…good stuff too. My tastes run to the Anti-Darj side as well, so I think its a good note.

Ceiling Cat is the opposite of Basement Cat. :) If you are not familiar with lolcats, that’s where it’s from. :)
Luna and Charm are our first cats together, but in my entire life they would be a shared 4th, since they are litter sisters. For Husband, I think maybe a shared 6th. Easily my favourite pet, kitties. :)