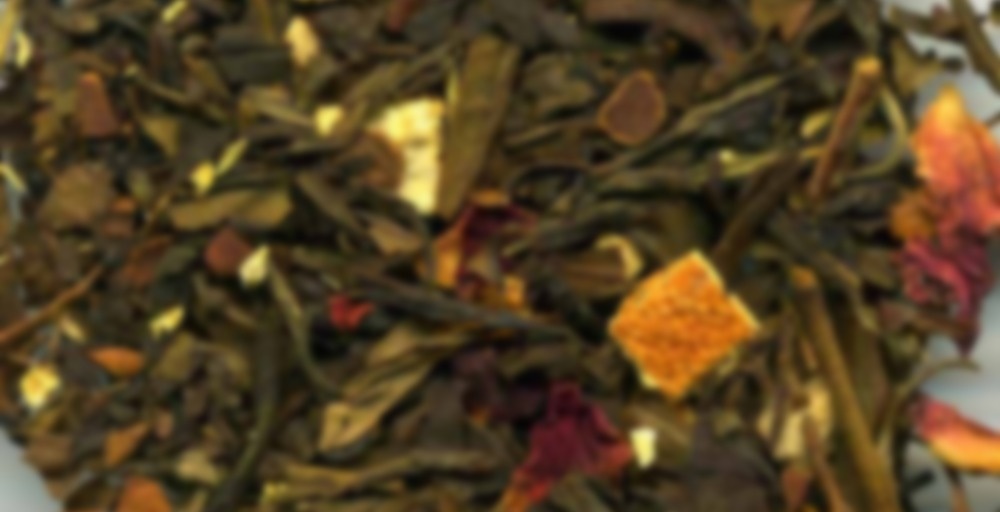 by Indigo Tea Company
74
You

Tea for All Reasons 77

This is one of the first teas I tried from the box and it certainly makes for an interesting blend. It’s like a well balanced chai while simultaneously a floral white. I certainly get orange and jasmine but ginger and cardamom are also present. It’s pleasant enough and really quite unique but not necessarily something I would reach for often. Still it was fun to try and a great start to the box.

I needed a white for tonight to de-stressify and this seemed pleasant. The dry leaves smell of old english potpourri and spices. The wet leaves smell of gingerbread cookies, so I hoped to be in store for a treat. The first initial sip tastes of a vanilla pumpkin pie. It has a warm body and sweet after taste. I can taste undertones of cinnamon and allspice. The flavor of this is very “festive.” It has a combination of cardamon, nutmeg, yogurt, cloves and frosting. I’ve noticed with flavored white teas the actually tea flavor seems to be lost in the mix. This brew seems to honor that, but it tastes simple delectable.

From the Cooking TTB.

A chai-like white tea, with some citrus peel notes. Quite light, sweet, with cinnamon and cardamom. A touch of a thicker mouth feel from the coconut. Pleasant.

Pass the Stash TTB #1
This is not bad. I smelled it in the bag and thought it would be great. Steeped it, smelled again and thought I’d made a mistake. Tasted and was pleasantly surprised since I’d come to expect it to be as bad as it smelled steeped, but it tasted better than I expected which was not as good as I’d hoped when I smelled it in the first place.

Pleasant enough white tea with light spice and mint flavorings I think. It’s not the best thing I’ve had of the type by far, but it’s drinkable. I would not be sad if someone served this to me, but I don’t think I’ll rush out to buy any.

I believe I’ll put this one back in the box. Sampled, but not kept.

This was the last tea I drunk tonight, and it was the best of the three – though honestly that wasn’t saying much. As a holiday tea, this has all the spiciness that I come to expect. But it was missing depth and strength of flavor. The white tea leaf base was probably too light and the resulting tea was more watery than I would have liked.

There are other holiday teas I like better, though this one is drinkable. Maybe with a longer steeping time or more than one spoonful of tea it would be better.