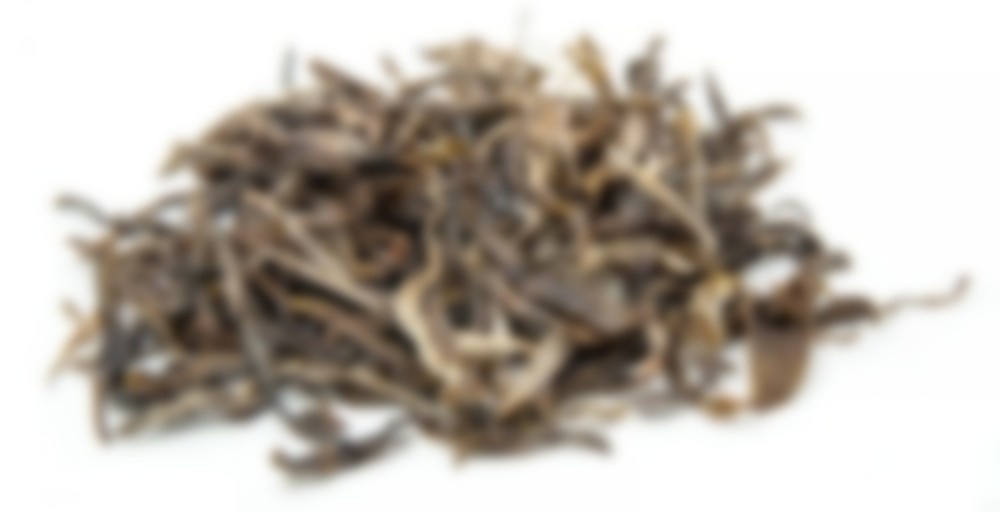 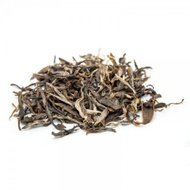 This Raw(uncooked) loose-leaf pu-erh is made of high quality raw material. It is fresh, clean. The aroma is strong and grassy.
Since it is a newly aged tea, it is very ideal for personal collecting and storing.
The harsh and bitter taste, strongly grassy aroma is the rich feature of this tea.
However, we do not recommend this tea to new drinkers of raw(uncooked) pu-erh. Because it is hardmouthed restive and requires very careful control over the steeping time and water temperature.

I was excited to sample some mao cha, but never found anything quite as affordable as this. I had no idea what to expect since the site is new and didn’t seem to specialize in any particular tea. Lots of big claims in this tea’s description that didn’t seem to match the price, but I thought I would give it a try regardless. Setting my expectations pretty low, I was met with a pleasant surprise.

The leaves were wonderfully intact and quite attractive. I placed around 7 grams in my oonggi (a Korean earthenware jar that works well for tea storage) to hangout for 24 hours. The next day the dried leaves were more than twice as fragrant as before. Their fragrance when brewed was almost intoxicating. Very prominent honey-ed peach and apricot fragrances. These flavors along with strong floral notes were prominent in 5 successive brews.

I felt the tea drunkenness setting in by the 4th brew, which I attribute to the cha qi, which doesn’t overwhelm the head, but instead spreads everywhere. Fruit, floral, and honey-ed flavors were accompanied with sharp bitter, almost spicy, notes that were more prominent on the 5th and 6th brews, which transformed into a nice huigan that lingers in the mouth.

I still don’t know if the ancient tree claims are true, but it has those qualities of very nice raw pu’er with great aging potential. The fresh flavors make it hard to believe they were processed in 2011, but for $2.65 for 50g, it’s certainly worth a try.

Addendum: Having had this tea multiple times in various settings, I can say the tea is powerful with consistent qi for 12+ steeps, medium bodied, typical in its Mengku/Lincang flavor profile (nutty, ripe apricot, bitter tobacco, smoke, and high floral notes) and still dirt cheap. I ended up purchasing a large 250 g bag to age.