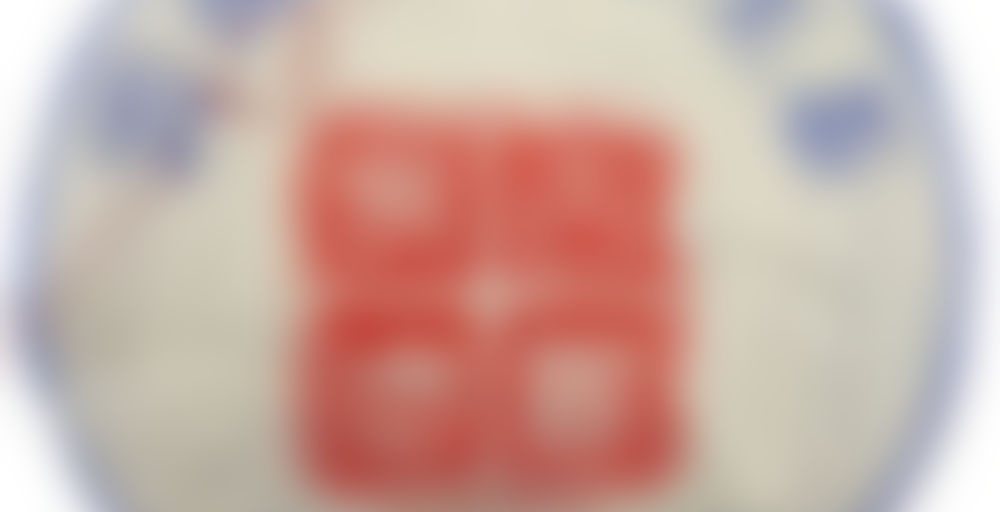 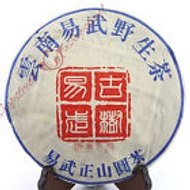 This is a tea I have to give a mixed review to. There were two initial notes, one smooth and very sweet, the other I can only describe as pine tar and it was somewhat unpleasant. There were no notes of wet storage to the tea. The pine tar note as I describe it, and there may be a better description, lasted strongly through the fourth steep. After that this was a fairly nice, and very smooth tea. While it’s sweetness was not the apricoty note of a young sheng this was one of the sweetest shengs I have drank. While I am more of a ripe drinker, in the end I liked this tea, in the beginning not as much. There was perhaps a bit of smoke in the initial notes as well but not too much. This was a very inexpensive tea, I believe it was around $26 or $27. I take the note of pine tar to be a storage taste of some sort. In the end it was worth steeping ten times to me. It has a strong aftertaste as well. I am getting a little qi off of it, fairly relaxing but nothing massive. Someone more susceptible might get tea drunk off of this one.

I steeped this tea ten times in a 120ml gaiwan with 8.7g leaf and boiling water. I gave it a 10 second rinse and a 10 minute rest. I steeped it for 5 sec, 5 sec, 7 sec, 10 sec, 15 sec, 20 sec, 25 sec, 30 sec, 45 sec, and 1 min. I’m not going to specifically recommend this tea but for some people it might be worth a sample. I do believe that the age claimed was accurate as the tea soup was decidedly darker than any young sheng I have ever drank. Ten years old is about right for this tea.

Check the spent leaves. I wouldn’t be surprised to find shu in there after trying the 2002 sheng.