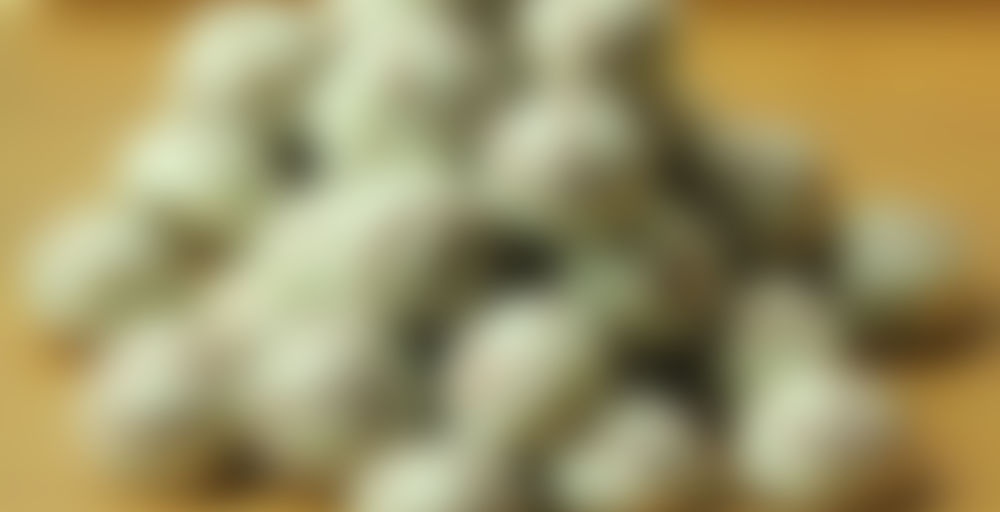 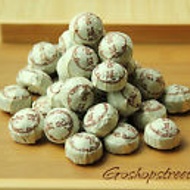 As I was too tired to break a cake I decided to have some mini tuo cha. This mini tuo cha from Streetshop88 is relatively good but not incredible. I only gave it five steeps so I admit I didn’t get the full effect of it. It was slightly bitter in the first steep. This bitterness took a couple of steeps to go away. While it did develop some sweetness, it never developed the abiding sweetness we all like in ripe tea. Maybe if I had given it eight steeps but I was brewing a lot of tea in a 250ml tea mug. There was not much fermentation flavor to this tea, it had aged a fair bit. The taste was not completely gone but nearly so. In any case there was none of the fermentation nastiness often associated with ripe tea. I think they were truthful about the age of the tea. This tea would qualify as a good daily drinker I suppose. I was just feeling too tired and lazy today to break a cake anyway.