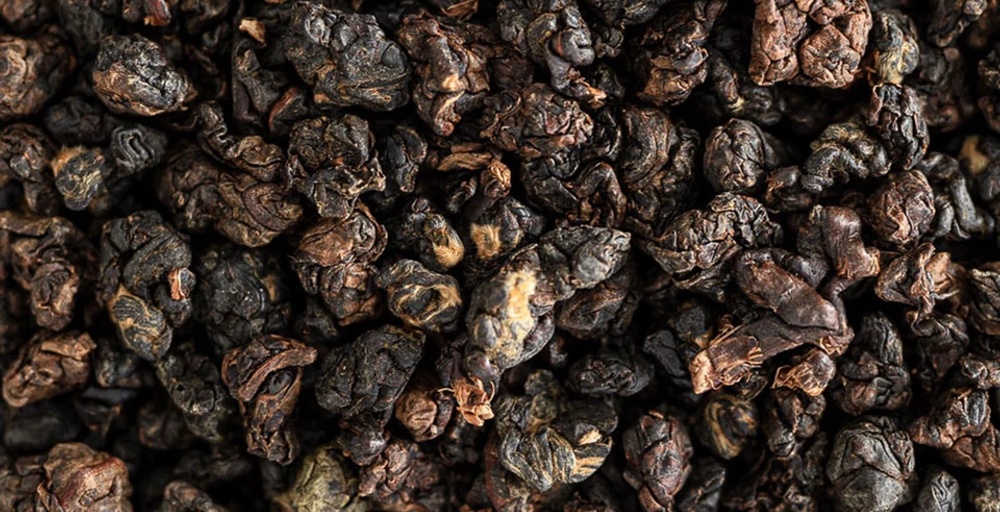 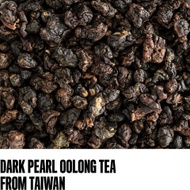 by August Uncommon Tea
--
You

If you’ve never had a dark oolong, get ready for beautiful deep flavor. We love the delicate sweetness and warming flavors of this tea. The first sip opens with gentle floral scents of steamed banana and chocolate orchid. Next sips recall the rich aroma of freshly cooked sticky rice and burnt wood from a distant bonfire. The best part of brewing this pearl oolong tea is that it tastes more flavorful with the second and third infusion as the tightly rolled leaves open up.

A tea for lovers of aromatic earthy teas.

I’ve steeped my other August samples following their instructions for the first cup just to see if I like their recommendations and if it helps bring out the flavors listed in their descriptions, but I’ve never had an oolong brewed western style that really wow-ed me so I’m skipping straight to gongfu with Eventide. I’m still quite an oolong newb but they’re growing on me. Water about 200°F, a few little balls of tea leaves sprinkled in the teeny baby gaiwan ‘cause I’m too lazy to weigh it out, steeps starting at 15-ish seconds.

The first couple steeps were mostly just roast flavors and aroma. Nice toastiness, not one of those that smells burnt until the other flavors start coming through. The package lists steamed banana leaf as one of the flavors this tea is supposed to have. I have no idea what steamed banana leaf tastes like but I taste something that could maybe be green leafy something. And something fruity…tropical fruit? I’m so bad at picking out specific flavors. There’s a little bit of floral too, but I only get it while my cup is hot. Once the tea cools the floral vanishes. Weirdly, one sniff of the gaiwan lid smelled exactly like my mother’s caramel cinnamon rolls. The corner rolls, specifically…the ones that start to get a little hard on the edges and the goo is aaaaallllllmost a tiny bit burnt. I don’t know if this tea would be good with baked goods but it has made me want delicious cinnamon rolls and croissants.