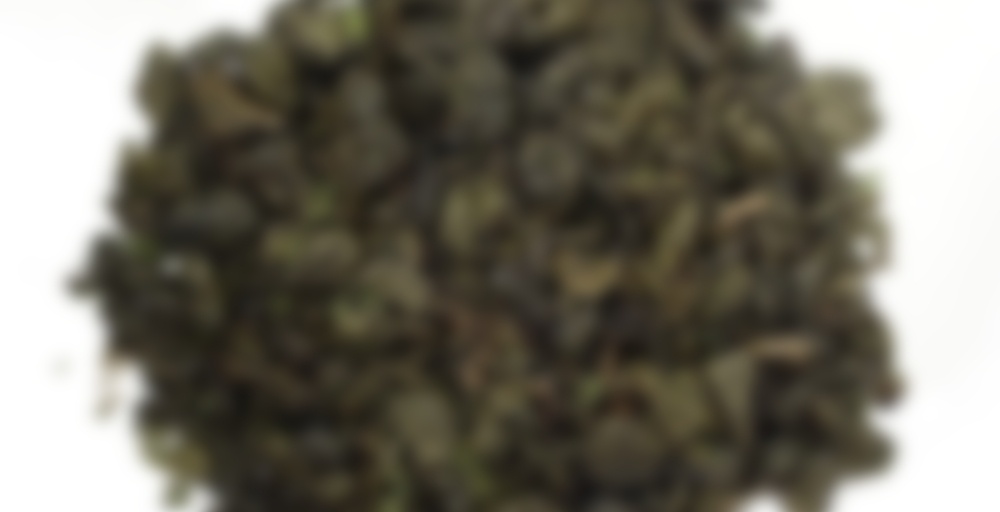 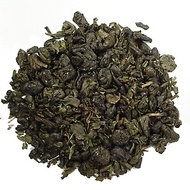 From All About Tea

The Tuareg people of the North African Sahara are a nomadic race, whose camel trains historically ran the Saharan trading routes.

Green Tea reached Morocco in the late 19th century when merchants bound for Britain found they had a surplus to sell. It quickly established itself as a ritual of daily social life.

Tuareg Tea is a central part of life in Maghreb countries. A mixture of strong China green tea and fresh or dried mint, with plenty of sugar, its preparation is a complex and time consuming affair. We have used Gunpowder Green tea and African Spearmint for our Tuareg Mint tea.

About All About Tea View company