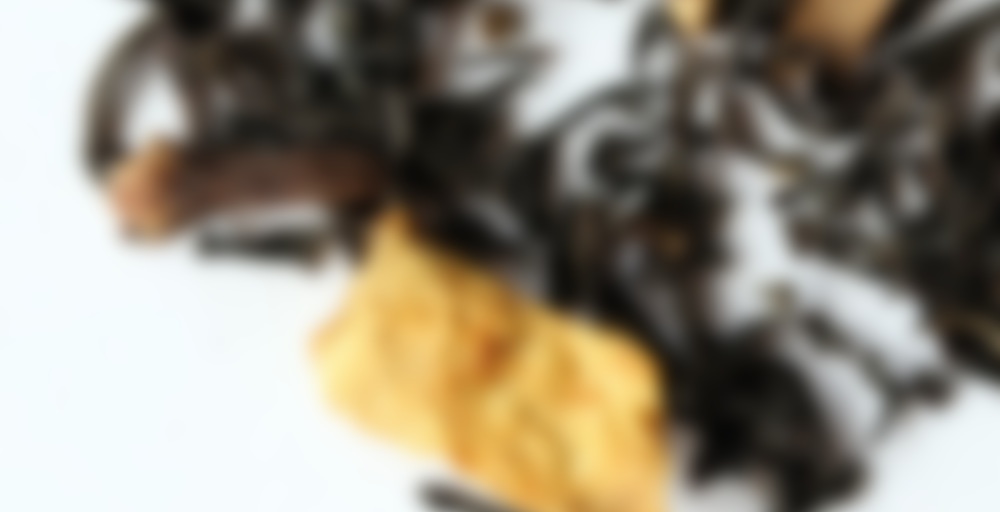 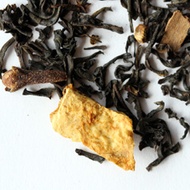 An aromatic combination of premium black tea from Sri Lanka with spicy cinnamon, pungent cloves, and tangy orange peels. A great way to keep warm the whole year round. Indulge your taste buds. Brings up retro memories of the instant Russian Spice tea made of tang, instant tea, Cloves and Cinnamon from the sixties.

I got a small sample of this tea with my order from ZenTea, and I was pretty sure I’d want to drink it with milk and sugar because it smelled quite spicy. Actually I might not have had any issue with drinking this straight, but I decided I wanted to have this fairly Christmasy tea (cinnamon, clove and orange, which is standard Christmas-tea fare) with additions anyway.

The spice bend is pretty nice with both cinnamon and clove distinguishable and robust but without being overpowering. The orange isn’t super strong and instead just adds a light fruity note, which is fine because it keeps this tea as one focused on the spice, instead of one focused on the orange. The black tea base seems pleasant enough and it is certainly a major player in the flavor. Overall a pleasant spiced black tea and a nice holiday cup of tea.

71
DrinkAllTheTea
46 tasting notes
I’ve begun to really enjoy this tea as a staple tea to have with my breakfast. The spice is pleasant, and the flavor has enough body that it stands up well to a hefty eggs and bacon breakfast.