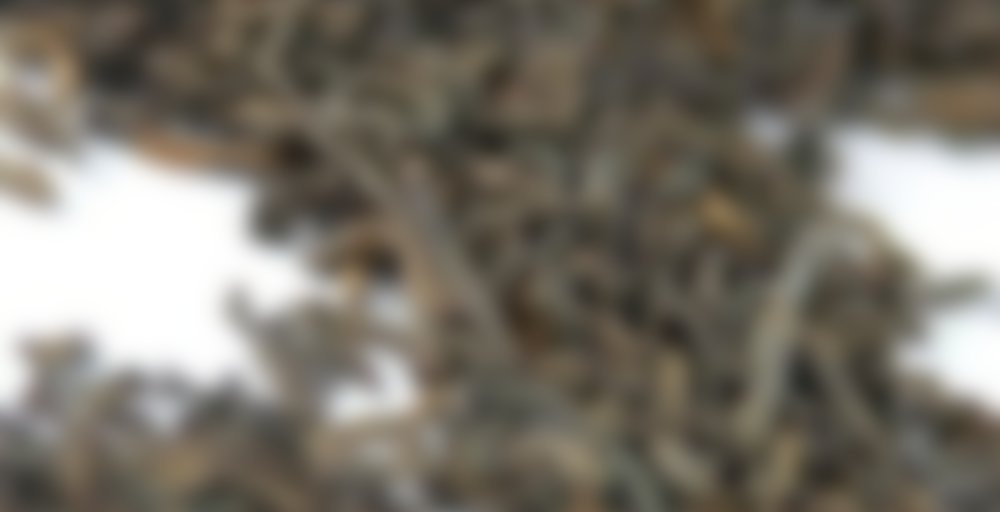 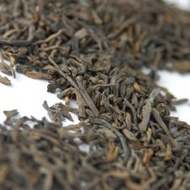 by Zenjala Tea Company
64
You

Pu’erh is a full-bodied, earthy tea, similar to black tea, which has been touted to aid digestion and overall health.

So its been a few months since I bought this, my first pu’erh purchase, done on a whim with no research. When I bought it, it smelled, and tasted like, a moldy sack of mulch with just a tiny bit of mellow sweetness. I resisted the urge to throw it out, and let it air out for a while to see if there’s any improvement.

The bag still has a bit of mold smell, but now it also has a nice pu’erh sweetness. I decided to brew it in my gaiwan, because honestly I don’t trust it enough to let it near my yixing.

I did two quick rinses, brewed it up, and hey, not half bad! Not especially good, but much better than it was a few months ago (its actually drinkable) It brews a nice red color with flavors of raisin and cedar, but still has a bit of young shu flavor, as well as a touch of penicillin, but its enjoyable, and it was cheap at half price. It made seven steeps, which I guess isn’t too bad.

Honestly, its not a very good value when you can get an awesome Menghai Red Rhyme or Yunnan Sourcing mini-cake for a similar price. If you do buy this, prepare to let it air out in your closet for a few months.

It IS an acceptable, drinkable tea now, which is much better than it was when I first tried it :P I would give it a better rating if it had come tasting like this, but a much lower one had I reviewed it when I bought it, so I feel like 60 is a reasonable midpoint.