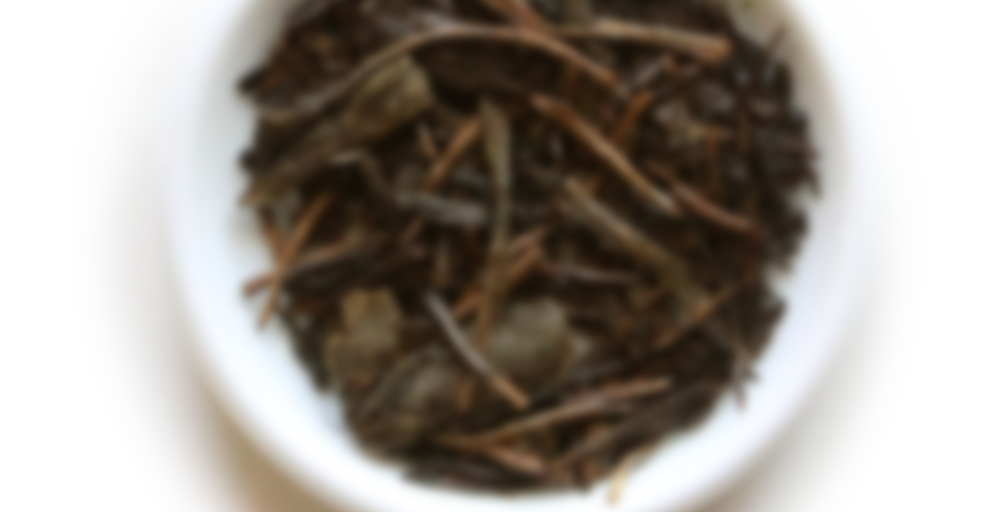 Hojicha is usually made from large summer or autumn harvested bancha leaves. Obubu Tea Farms’ premium Hojicha Gold is made from more delicate spring harvested sencha leaves that have been aged, creating a richer flavor.

I’ve been trying to kick the coffee habit, and I’ve been looking for teas to replace it. I’ve had my fair share of “coffee flavored blacks”, but I prefer to keep my tea as pure as I can. With that said, someone suggested hojicha as an alternative. Hojicha is a little trickier to find in the US, but in Japan it’s pretty much the defacto tea served at meals. This hojicha is a little better than most. Nice and smooth. Some nutty and roasty notes but nothing too overpowering. This tea is actually really good cold too!

While hojicha is a green tea, it doesn’t taste anything like green tea. It doesn’t really taste like coffee either. I think this is a great gateway tea though, especially for those that think green tea is too vegetal. And it doesn’t really get a bitter which is a nice change of pace from most greens.