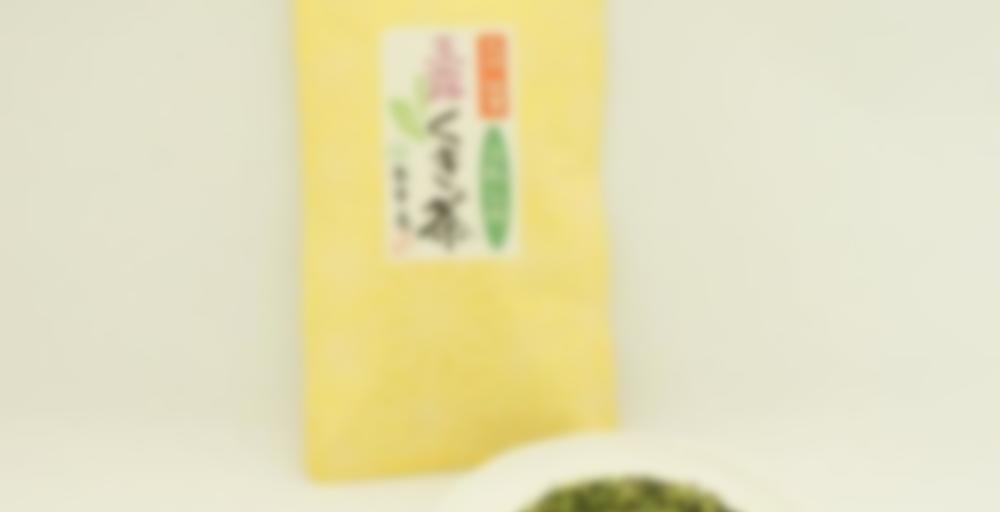 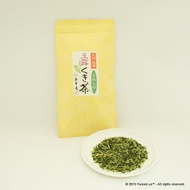 Bought this from Yunomi a few months ago, was basically buying a bunch of Gyokuro samples. This one is a little different – it’s a Kukicha (Stem tea). I don’t know if it’s all stems, or if there’s some stems with leaves mixed in, or what. This one was certainly good, but didn’t have quite the same depth as some of the finer gyokuro I’ve tasted recently. The dry leaf had an earthy, petrichor aroma with green and umami tendencies.

I started with a 2 minute steep at 140F, followed by steeps of 20s, 30s, and 1m at 175F. The first steep was just slightly bitter, very deep and thick with nice umami. The next steep was more noticeably a sweet vegetal taste, without as much of that depth/umami. The third steep was still vegetal, but I described it in my notes as being more “fibrous,” so like the stalk of a vegetable maybe. The final steep was pretty weak, with just some lingering green sweetness and not a particularly notable body. This was a pretty good tea, and an affordable price as far as gyokuro is concerned.