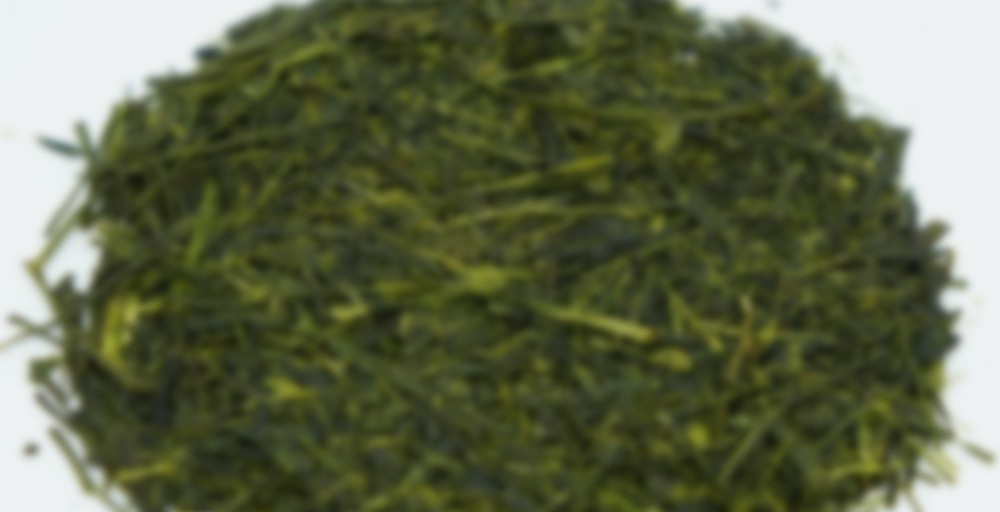 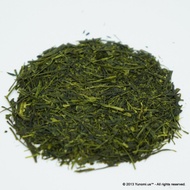 Sayamacha Sakura Sencha utilizes a rare cultivar called Sedonokaori that is unique for its sakura cherry blossom aroma and flavor.

Shamefully, I am just now getting around to this tea from last year’s Japanese tea box organized and shipped by Liquid Proust. I know senchas are best enjoyed fresh but this is quite tasty even a year later. I will say that there’s no notable cherry/cherry blossom flavor at this point. Sencha’s trademark grassiness is definitely here though. I got four solid steeps out of this leaf. I saved the used leaves to mix with some soy sauce and eat over rice later. I have only tried that before with gyokuru but I have high hopes for it with this sencha.

I wanted to fancy up the experience so I made myself a little snack tray to go with the tea: https://www.flickr.com/photos/[email protected]/27303333216/ Clockwise from top left: seedless green grapes, rose-flavored Turkish delight from Turkey, strawberries drizzled with vanilla agave, Japanese mini Milanos, Rainier cherries, and Frango dark chocolates. To avoid messing up my palate for tasting-note purposes, I drank one cup of each steep, followed by a snack, followed by the second cup of that steep, and ended with a few sips of water to clear my palate. I found that the fresh fruit complemented the springiness of the tea better than the cookies and candy did.

First steep: 160f for 2 minutes. The brew is thick and grassy with a hint of sweetness. I regret not using a kyusu because small bits of leaf did make it into the cup. Thankfully, the impact was mostly visual – the leaf settled at the bottom of the cup and did not impact the taste or texture of the brew.

Second steep: 175f for 20 seconds. I was surprised that the first flavor to hit me was a slight bitterness. The grassy flavor didn’t really come in until the aftertaste. It’s not quite fresh-cut grass; more like grass in springtime the day after it has been cut. There’s a nice thick mouthfeel to this steep.

Third steep: 175f for 45 seconds. This might be my favorite steep. Thick mouthfeel, smooth flavor throughout, mellow grassy flavor, and no astringency or bitterness whatsoever.

Fourth steep: 180f for 60 seconds. This steep is about the same as the third, which is to say quite lovely. The brew is slightly thinner but the flavor is the same.

But late than never I suppose :p

Love the snack tray! I’m eyeing the Turkish Delight. I can totally see sencha going well with that.

This tea was from the Yunomi group buy that Liquid Proust arranged.

I can’t believe I’m the first one reviewing this tea.

I brewed Western style and only infused 40 sec at 185F. It brews up a bright emerld green with a sweet grassy/mossy aroma. Lovely! This tea is supposed to have the Sakura cherry blossom aroma which ups it price a bit I see. Well, like I said, I got a nice aroma but I didn’t think it was like a Cherry blossom. I don’t eat or smell cherry blossoms so I’m not sure what I am looking for. This tea had great umami but not overly strong like some gyokuro teas. Sweet and grassy/mossy.

So when I got near the end of the cup and it had cooled down, I could pick up this aroma that was kind of cherry blossom like. It was very good and this was just the first infusion so will have to see how other infusions go.