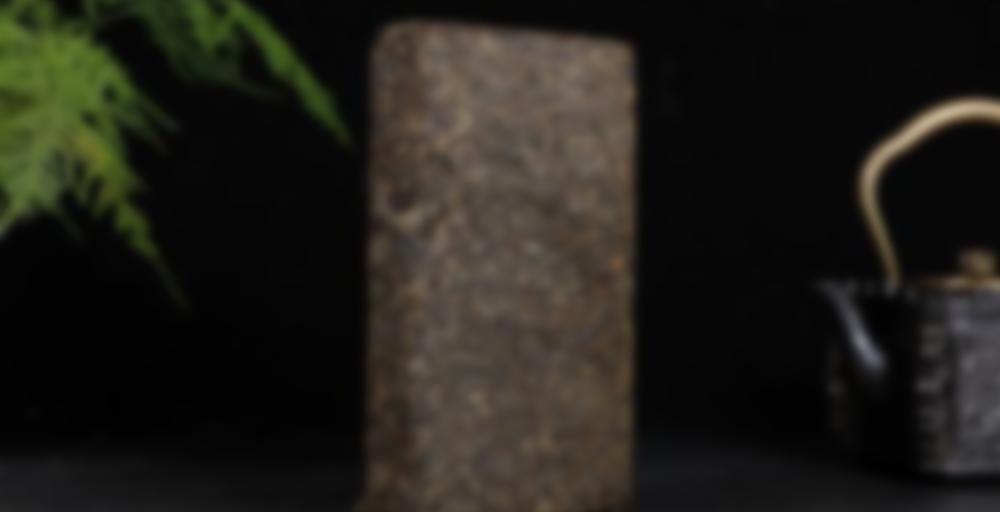 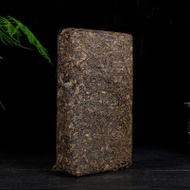 Bai Sha Xi Tea Factory in Anhua County of Hunan is the earliest producer of “Dark Tea” (hei cha) in Hunan and the first to produce the Golden Flower bricks in China. Bai Sha Xi was established in 1940 to product Hei Cha bricks, then in 1953 they produced the first Fu Brick with Golden Flowers.

This 1000 gram tea brick is composed entirely of spring harvest material from An Hua county area mountainous tea gardens. The tea was fermented using Bai Sha Xi’s proprietary process, then pressed into bricks where the golden flowers flourish in the inner section of the brick where the conditions are just right to support them. After a few days the Golden Flowers have thrived the bricks are dried gradually using a temperature of 37C which preserves gradually halts the spread of the flowers without damaging them or the tea leaves.