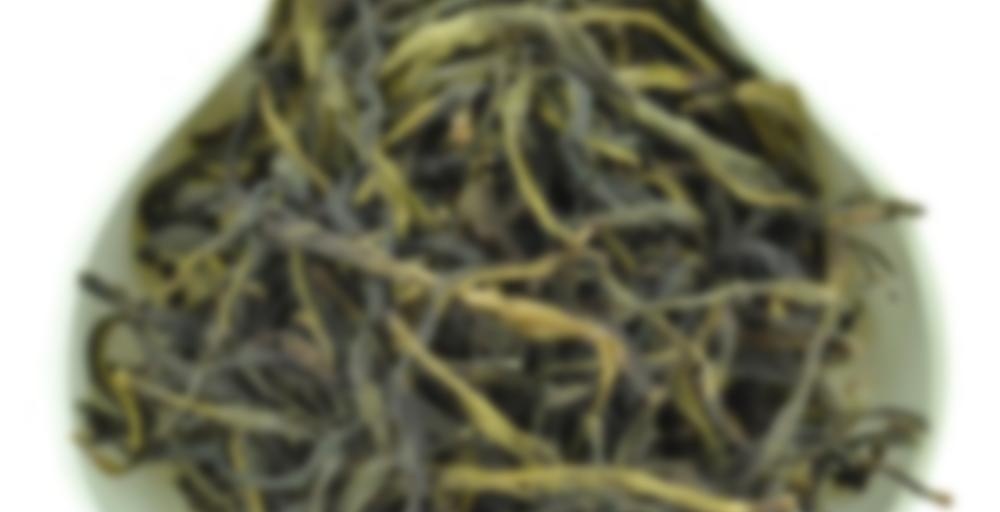 Zhu Ye “Bamboo Leaf” Dan Cong is a special sub-varietal of Zhi Lan Xiang. Our offering is from 100+ year old trees growing naturally. The name Zhu Ye or Bamboo Leaf was given to this tea because of its spindly long green leaves and fresh green feeling. The aroma is that of orchids, the taste is creamy, sweet with notes of honey and flowers.

Incredibly complex and tasty tea! Must be experienced!

Two days since posting my last set of reviews, it seems that I am still in the mood to write about Dancong oolongs. I polished off a ton of them around the end of last year and the start of this year before moving on to other things, and honestly, I was a little surprised by how many I had left to review. This was one of those oolongs that I finished around that time. I had high expectations for it. I loved the spring 2017 version of this tea, so I wanted to love this tea just as much. While I was not quite as into this tea, it was still an excellent offering overall. Zhu Ye Dancong has a very pleasant and intriguing profile that I tend to enjoy.

It took me a little while to adjust to this tea, but once I did, I was able to get a ton out of it. Compared to the previous production, this tea produced a liquor that was darker, richer, and somewhat subtler. It took more time to reveal its charms and more effort for me to appreciate as a drinker, but there was a lot to like about this tea. I still think I prefer the spring 2017 version to the spring 2018 version, but I also think it’s a good sign that I still remember this tea with fondness nearly a year after I last drank it.