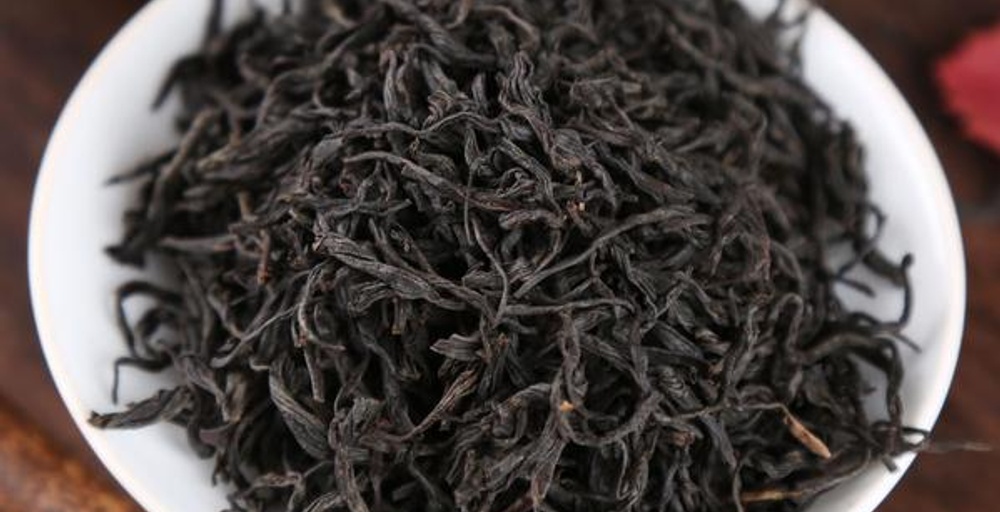 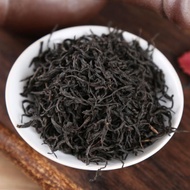 This is a new experimental varietal growing in the west of Wu Yi Shan township area. It’s called 高山土茶, and is a perfect varietal for producing black tea.
The taste is incredibly sweet with a slight coffee roasted taste. The tea soup is ultra viscous and the mouth feel is rich and velvety! A highly refined black tea that delivers a complex but easygoing experience!

This was another of my late 2020 sipdowns and a tea that was wholly new to me at the time. I’m still a little perplexed by the name. If my understanding is correct, a high mountain Wu Yi tea may actually be produced at a lower elevation than some of the flatland teas from Yunnan Province and elsewhere. I guess then that this would qualify as a high mountain tea with regard to where it was produced. Anyway, this was an interesting black tea with a unique profile, but it flattened out and faded very quickly.

As mentioned earlier, this was a unique black tea. Not only were some of its components fairly unique for a Wuyi black tea, but some of the more familiar ones were expressed in ways I would not normally have expected. That novelty factor alone would have made this tea enjoyable enough for me, but fortunately, it also struck me as being very approachable and drinkable. It was not fussy or stuffy in the slightest, and in my time sampling it, I tried multiple other preparation methods with solid, consistent results. Still, this tea was not without its flaws. As previously mentioned, it faded very quickly. At times, some of the tea’s more unique aroma and flavor components also subtly clashed with some of the more familiar ones. Overall, this was a decent enough tea. It had its appeal, and it did make me curious about the possibility of trying some other Tu Cha in the future. I feel like I am being a tad hard on it, but a score in the high 60s just feels right to me. I wish I could rate it higher, but I just can’t do it.

My black tea samplers are usually 50 gram packs, that way even if I don’t favorite a tea I will use it up.

This High Mountain “Tu Cha” Black Tea from Wu Yi Mountains is a nice surprise, it is inexpensive but delivers a sweet viscous tea soup that hits the spot.

The description is of a slight coffee roasted taste but for me it has a rummy note. Either way I will be ordering more.