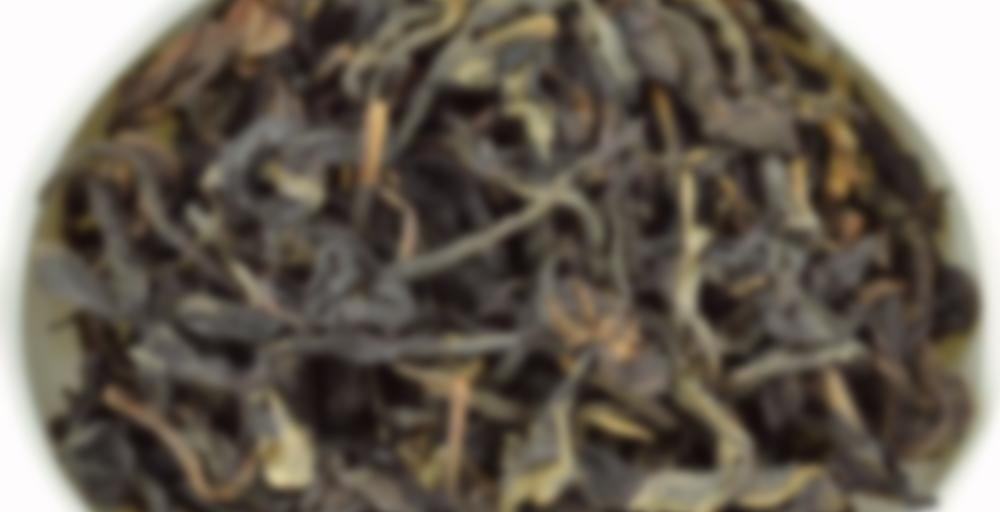 by Yunnan Sourcing
73
You

Made entirely from first flush of spring material from the wild growing tea bushes with about 40 years age growing in Luo Shui Dong village near Yi Wu town in the Yi Wu Mountainous area of Mengla county (Xishuangbanna).

After picking the tea was wilted briefly, fried in a wok, rolled by hand and allowed to wilt for another 20 hours, before being naturally air dried.

Sweet, floral, fruity with almost juice-like viscous tea soup and lots of body. Very infusable tea that gives evenly across 7 to 8 rounds, and then gives way to a bit thinner and sweet from round 8 onward. A good choice for near term aging. Will improve in flavor for up to 5 years.

This was another of my recent sipdowns. It was also a tea that was nothing like I expected it to be. Many of the other Yunnan wild arbor assamicas I have tried have been assertive, challenging teas with tremendous presence both on the nose and in the mouth, but this tea was much subtler and smoother. It offered a very mellow drinking experience.

This was an odd tea for me. I greatly enjoyed the aromas and flavors it offered, but I found that it was a bit lacking in body and texture as the mouthfeel of the tea liquor was rather thin and did not change much over the course of my drinking session. The aromas and flavors this tea offered also came off as rather muted compared to the other Yunnan wild arbor black teas I have tried. People who are into very smooth, mellow black teas would probably enjoy this one a great deal, but people who enjoy heavier, more robust teas would probably be somewhat disappointed. Your enjoyment of this tea will also clearly depend on how much you enjoy Yi Wu teas in general. Personally, I have never really gravitated towards Yi Wu stuff, so this tea was probably not going to be for someone like me anyway.