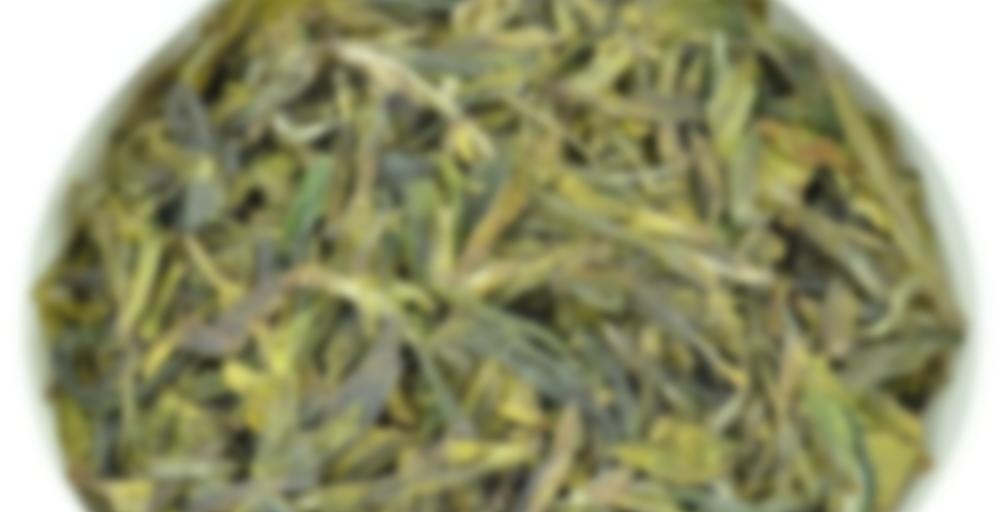 “Bao Hong” tea is from Yi Liang county of Yunnan.  It’s leaf is quite small and it carries a high level of aroma.  The leaves are always picked when very small and fresh during a two hour window of time in the early morning between Late-February and early March.    The aroma is intense and fresh.  It was first grown in the Tang Dynasty (A.D. 618-907) at the same time a Buddhist Monastery was built on Bao Hong Mountain.  The original tea plant was brought by a visiting monk from Fujian.  This tea has been growing on Bao Hong Mountain since that time (over 1200 years ago).

Yi Liang county has a very moderate  climate with a mean daily temperature of 16.3 degrees celsius, and an average yearly rainfall of about 950 centimeters.  The Bao Hong Mountain tea garden is an average of 1550-1630 meters above sea level, where it is often shrouded in mist diffusing the sunlight just enough to create a perfect light balance.  Bao Hong mountain is remote area of Yunnan where the tea plants enjoy a natural un-adulterated environment.

The tea itself is full and plump but small.  It has a high level of fragrance and the tea soup is thick and awash with the little hairs that grow on the tea leaves.

Comparable in many aspects to a Dragon Well, but unique in its own right.

What a weird tea. It looked not so fresh despite being 6 months old when I received it. The saponins were strong in this one. Soapy bubbles hugged the circumference of my glass after every brew. Tasted mostly white peppercorn which was interesting. Probably much different drank closer to harvest.

Tolerable cold brew and that’s how I finished it.

I have gotten so far behind on my reviews over the course of the last three days. A lot of it has just boiled down to laziness on my part. I’ve had the time to catch up, but have been busy with other projects, and when I have been sitting at my computer, I have not been able to motivate myself to write about tea. Right now I am taking a break on a slow workday in order to catch up a little. I have been focusing on Yunnan green teas for the past week and am in the middle of making a concerted push to finish the numerous 2017 green teas I still have on hand. This was one of my more recent sipdowns. I found it to be an excellent green tea with some very unique qualities.

I prepared this tea gongfu style. After a brief rinse, I steeped 6 grams of loose tea in 4 ounces of 176 F water for 5 seconds. Yunnan Sourcing recommends a water temperature of 185 F as a starting point for their green teas, but I am more used to sticking with temperatures in the 175-180 F range and will very likely continue to do so for each of the Yunnan Sourcing green teas I will be reviewing in the coming months. The initial infusion was chased by 14 subsequent infusions. Steep times for these infusions were as follows: 7 seconds, 9 seconds, 12 seconds, 16 seconds, 20 seconds, 25 seconds, 30 seconds, 40 seconds, 50 seconds, 1 minute, 1 minute 15 seconds, 1 minute 30 seconds, 2 minutes, and 3 minutes.

Prior to the rinse, the dry tea emitted aromas of asparagus, grass, and chestnut with some salty, brothy umami character, hints of flowers, and something spicy, almost peppery, in the background. After the rinse, I found emerging scents of beechnut and malt. The umami character and the pepperiness were both stronger on the nose as well. The first proper infusion brought out something like chrysanthemum. In the mouth, the tea liquor offered up notes of peppercorn, beechnut, chestnut, malt, grass, and asparagus that were stronger than anticipated given the short infusion time. There was also a clear umami presence, some floral hints, and a little bit of corn husk flavor on the finish. Subsequent infusions offered clearer notes of chrysanthemum and marigold with emerging notes of cinnamon, minerals, lettuce, spinach, basil, toasted grain, lemon zest, and sea salt. The corn husk notes were a little stronger in the mouth as well. The later infusions offered lingering notes of minerals, grass, sea salt, and spinach with some umami character and hints of peppercorn on the palate after the swallow.

Compared to many of the other Yunnan green teas I have tried to this point in my life, this tea struck me as being more than a little odd. It was spicier, saltier, and more savory than many other green teas I have tried. I was most definitely into it. It would be the perfect green tea for people who prefer green teas with lots of aroma and flavor, but not necessarily an overabundance of grassy, vegetal notes. If spicy and/or savory teas are your jam, this would be a tea for you. As for me, I liked this tea way more than I thought I would, but then again, I do tend to be a huge, huge fan of Yunnan Sourcing’s green teas, so I do not know why I was expecting to be less than impressed.

This tea was from a sample Scott put in my order in February.

It says on their website this tea is usually picked around late Feb or early March. However, I received this sample Feb 17 so it must have been picked VERY early.

The leaves on this look a bit like dragonwell but are very tiny. Brewed up it’s a fresh chestnutty sweet flavour with a floral fragrance. I actually think I like it better than some dragonwells I’ve had and plan on getting more of this tea. I really love it.