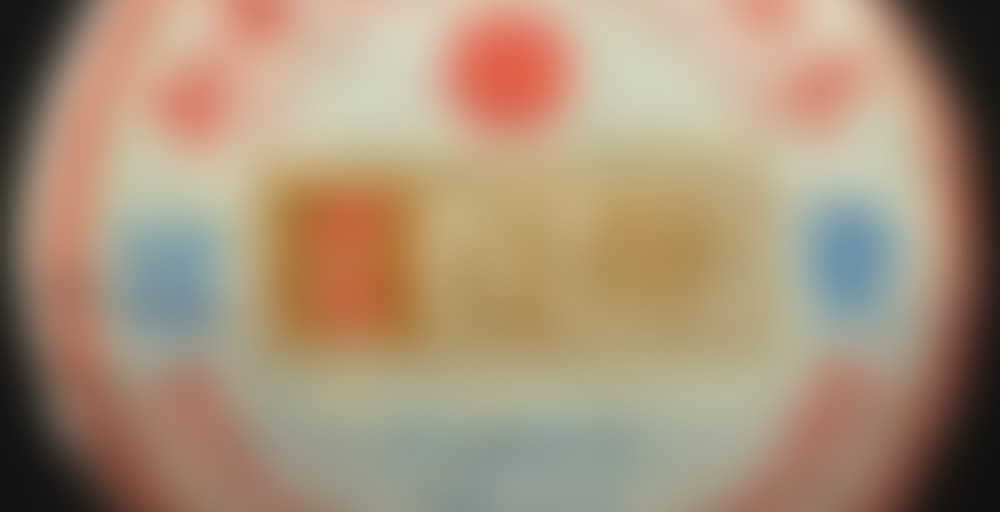 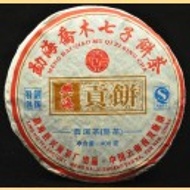 I agree with @boychik, this is a good tea. Nice looking plantation material with lots of golden buds. It was quite smooth. I found it less complex than the other Xinghai ripes I’ve tried from YS, but still good. A fine everyday drink.

That’s exactly what I think – fine every day shou. I need some reliable shou that I don’t need to concentrate on flavors but just enjoy

Yeah, and it’s quite durable, too, which can be handy. It lasted me all day long.

I have this cake for about 2 years, trying only now. this cake is very clean,maybe due to hanging out in my house for so long. I havent noticed any fermentation flavor or maybe ive had so much shou that tiny bit goes unnoticable.
Its very good, rich, smooth and not overly complex but it did a good job. i tend to put extra leaf for shou, it lasts longer. i brew 15g in 140ml pot and now im thinking that 10-12g would be enough. 400g for $20 is a steal if you like gong ting shou.
https://www.instagram.com/p/-EXibuBwus/?taken-by=boychik2989
https://www.instagram.com/p/-EY60thwhQ/?taken-by=boychik2989

I got a cake of this with my last order. I will try to get to it shortly so we can compare notes!

great, cant wait for you to try it ;)

I also have a cake of this, bought nearly two years ago and never tried. Will have to dig through my boxes to see where it is :)

This is a delicious ripe from Yunnan Sourcing. It has a fair amount of fermentation flavor left. The early steeps were thick with it. I’d say it had fermentation flavor until around the fifth steep or so. It had a nice natural sweetness to it and little bitterness, only a little in the first couple of steeps. To be honest I didn’t notice much bitterness at all. I’m not sure if I should describe it as having a dates flavor but it had a nice sweetness.

I brewed this ten times in a 140ml teapot with 8.2g leaf and boiling water. I gave it a 10 second rinse and let the leaves rest for ten minutes. Not sure if this is long enough for the leaves to open up but I didn’t feel like waiting. I steeped it for 5 sec, 5 sec, 7 sec, 10 sec, 15 sec, 20 sec, 25 sec, 30 sec, 45 sec, and 1 min. This was a fairly strong tea and it was not finished even though I was. I think the leaves would have gone anywhere from two to five more steeps.