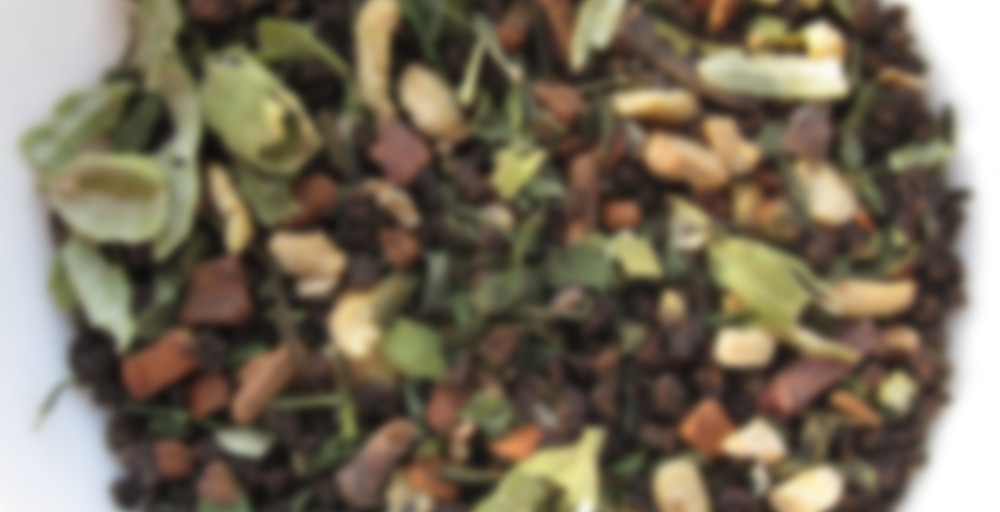 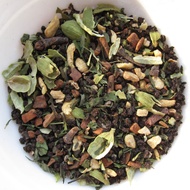 by Yogic Chai
--
You

Herbal Properties:
- Assam Tea (black Tea): Black tea is a variety of tea that is more oxidized than the green, oolong and white varieties. All four varieties are made from leaves of Camellia sinensis. Black tea is generally stronger in flavor and contains more caffeine than the less oxidized teas.

- Cinnamon: This warming spice is traditionally used in cold formulas as an expectorant and diaphoretic (sweat inducing).* Due to its warming property, cinnamon is known to promote digestion.*

- Peppermint: Has a mild soothing action on the nerves and digestion, which helps relax the body and clear the mind and senses.*