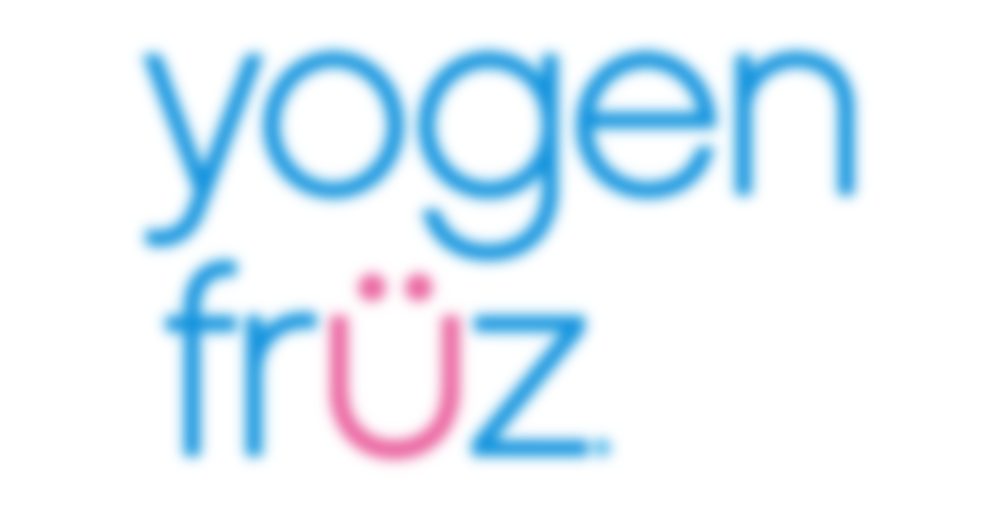 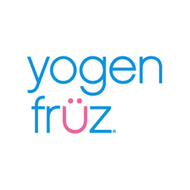 by Yogen Fruz
--
You

So, this place is right next to my house and even though they primarily sell frozen yogurt they also sell bubble tea so I figured that I would stop by and try their bubble tea yesterday while I was out of the house doing banking stuff.

It really is a testament to myself that I braved the outdoors since Montreal is in the middle of an AWFUL blizzard. I mean, it’s even worse today, but still…

I went from Blue Raspberry because it’s a bubble tea flavour that I’ve never seen anywhere else before. True enough, it was blue! This bubble tea was the milky variety, which makes sense given that this IS a frozen yogurt place. It came with the standard tapioca pearls, but it looked like you could also order fruit jellies if you wanted to. The bubble tea was very sweet; but aside from the general sweetness it was quite nice! Definitely that distinct “blue raspberry” flavour of my childhood. Which, to be fair, was basically just sugar – so the sweetness is also appropriate. What even is/was blue raspberry supposed to taste like!? It certainly didn’t taste like raspberries. Whatever that flavour enigma is; it’s great and it hits me right in the nostalgia bits.