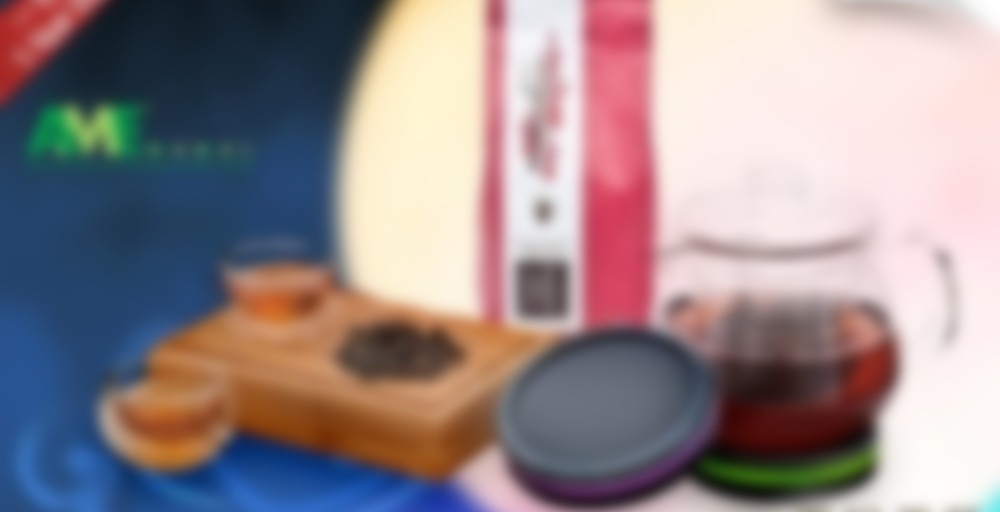 by Ying Kee Tea Company
77
You

Back to drinking this, like yesterday afternoon. I cannot wait for my Mandala Tea pu’erh order to arrive.

I think the longer you keep this tea, the better it gets. When I first bought it, it had very bitter taste while retaining the aroma of pu-erh, almost like when you eat a fruit that is not ripe enough to eat yet. The tea kept the aroma intact after years, and now it tastes just right. This tea definitely acts as a digestive aid. There’s an urban legend Chinese people don’t get fat because of the tea they drink with the meal – I happen to think this is true. In Chinese tea shops they say pu-erh tea washes away the grease and I sort of feel like I can taste that particular quality in my mouth already. It’s kind of hard to explain. It’s not detergent-y taste, but rather it’s the kind of feeling I get from that taste. I don’t know if anyone drinks pu-erh tea for an afternoon tea with desserts, tea sandwiches and such. That’s certainly not my preference of the occasion to have this tea with. I like this tea with savory, especially heavily greasy meal type of food. I can have this instead of soda when eating burgers, pizzas, etc. Call me a quirk, but I think this is a far better match than sodas, and my stomach thanks me for it.

With that being said, you may not want to have this tea when you are having light food, nor on an empty stomach. It’s going to give you a sensation similar to that of excess stomach acid. Plus do care to put only very tiny amount, half or less than half of the amount of tea leaves you usually put compared to your regular teas. The brew is very, I mean very strong. Rinse off the first brew, and drink from the second one. When brewing for the second time give it about anywhere from 30 sec to 1 min to brew.

Lastly, this tea does contain caffeine. I think higher dose than other black or green teas. Maybe that’s a general characteristic of pu-erh tea. This tea does perk you up and help you focus during the day while aiding digestion. However, you may want to avoid it in the evening if you want to have a sound sleep at night.

Water temperature – the hotter, the better. I marked it as “boiling” as I couldn’t find the ideal temperature for pu-erh tea, which is 100 degrees celsius (212 f), but please don’t boil or simmer the water with the tea leaves in.