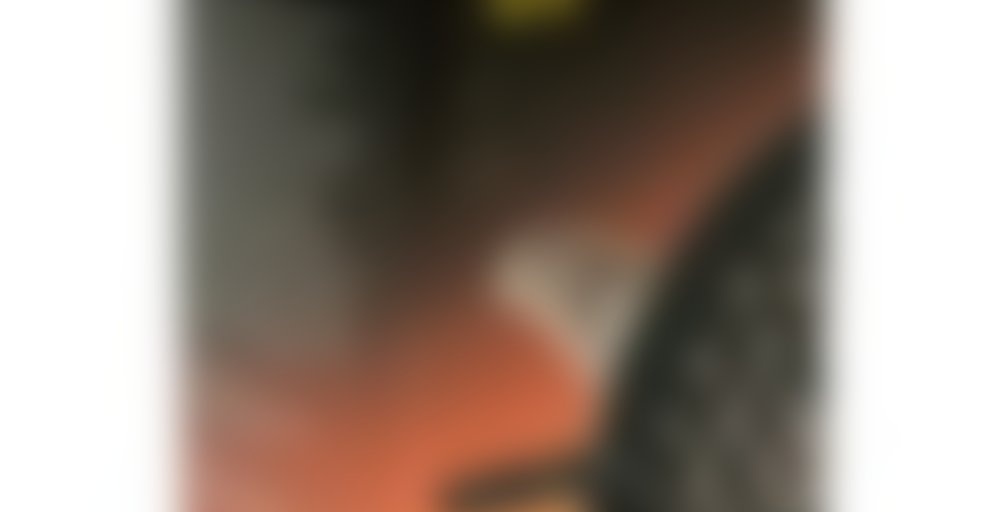 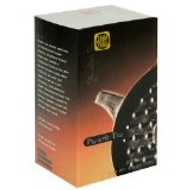 Steepsterites, when was the last time you got four flavourful steeps out of one traditional teabag full of fannings? I can tell you exactly when the last time that happened to me and that is approximately just about never.

This stuff is holding out quite well, although I’m not going to try and get a fifth cup out of it. The fourth is already on the decline, so I don’t think I would get much out of another go.

Fleurdelily shared this one with me. There were loads of teabags of this one, and I’ve kept a third of them for myself and sent the other two thirds with Husband to work, where he’s enjoying the change of pace from his usual lemon and/or earl grey. I feared that if I didn’t I might never get around to drinking all of them up. I’ve had this a few times now, though, and I can now say that I don’t think I needed have any such fears. It’s really surprisingly enjoyable.

Very broth-y in flavour and reminding me a bit of cooked mushrooms.

One of my first experiences with pu-erh. A most enjoyable cup considering its bagged fannings and pretty inexpensive.

It certainly surpassed my expectations! :D Also struck me as being a decent starter-puerh.