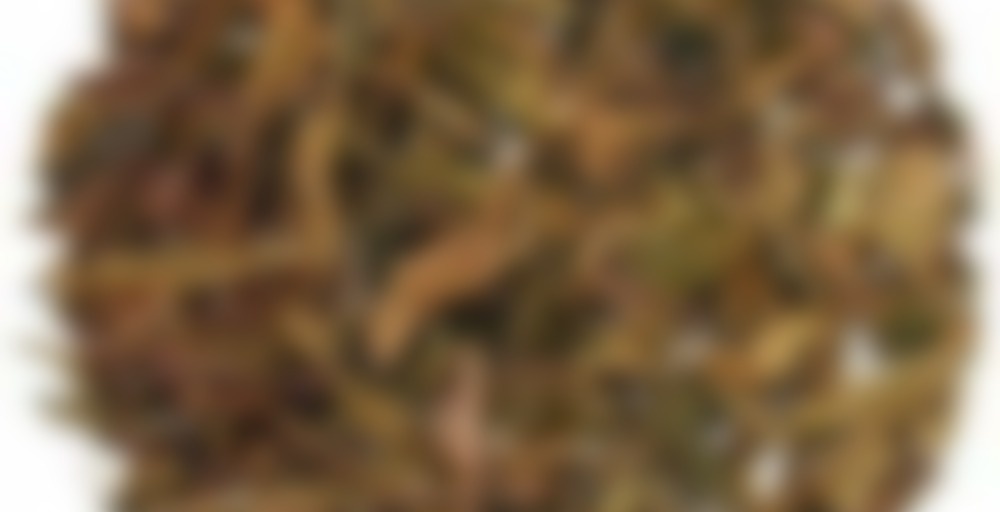 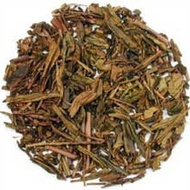 Hoji-cha is a roasted green tea. The roasting process alters the leaf color to a reddish brown and reduces the amount of caffeine. The result yields a fresh and smooth tasting tea.

I noticed that all the postings are about how this tea tastes hot and since it is summer time, I thought I would try this tea chilled. I recently went on a tea shopping spree and wanted to try a good “roasted green tea.” I steeped a strong amount of this roasted tea in 175 degree water and let it cool. Then I added cold water and ice.

After refrigerating it, I enjoyed as a nice refreshing afternoon drink! I liked it a lot it was a toasty flavor (still despite the cooler temperature) that reminded me of barley tea that I used to drink in Korea. All in all I though this was a nice variation on a normally “wintery” drink.

Thanks for the recommendation! I will try this for the weekend!

Not really worth the effort of brewing, but still not so bad that I finished three small cups.
Brewed 4g per 100mL water at 95C for three infusions 30-15-30 sec. Made ten other preparations, but this produced the most balanced and pleasant flavor.

Tastes nice cold, but wouldn’t want to load it with ice.

That’s about all I have to say about that. Fairly stale and there are much better hojicha examples to be had at not much higher than this ridiculously low price.

brewed 95degree for 3min, surprised how different reviews this tea has!
actually i’m on the side of positives as i love this roasted, ‘salty’ smell,
it remains me a flavor of roasted sea salt or asian soup salted by soybean sauce in its most elegant way.. perfect for windy days in autumn, when people start to burn up the fallen leaves. i don’t know what kind of foods japanese people take with hojicha
but to me it’s appealing when i drink it solely, or salty snacks, or any meals.

but don’t take my review seriously,
i hesitated a while to mention like ‘roasted sea salt’ after ‘roasted popcorn’
they’re all salty, although..

When first brewed the scent of this tea kind of put me off because I smelled a cross between charred meat and charred bread crust, but once that dissipated the tea was pleasant enough. I tasted barley and toasted rice, chocolate (both dark and milk at times), raisins, and prunes. The tea is slightly syrupy and biscuity at the same time.

As with all my Japanese teas, I started out tasting the ones sold at the local Japanese markets. Hojicha intrigued me for being a “toasted green tea” something I found it to be quite unique. I bought the “family pack” as it was cheaper than the other alternatives, so here it is, the review.

The tea has a toasty smell with maybe a nutty hint hidden in between. The leaves look like little logs, made up of stems and broken leaves with a reddish brown color.

I prepared this tea using a kyusu, 185F water, and 1 min steep time.

My first cup was a clear dark brown cup with a faint toasty aroma. Taste-wise I found this tea a bit bland with maybe a hint of green tea flavor ending with a strong, almost overpowering, toasted flavor, almost as if the leaves were over-roasted. Second cup remained pretty much the same, but the toasted flavor was not as overpowering as in the first cup.

Wet leaf was nothing special, same bits and stems with a darker colored brown.

Overall, having since moved on to other hojichas in the market, I can tell this tea is quite bland compared to others. I feel this tea has almost no flavor aside from the toasted finish it delivers and even then, it is quite strong to the point that you feel you just ate a burned plant. The second cup was ok, again, no other significant flavors aside from the (now tolerable) toasted flavor. So I would rate this tea just as it is, an OK cheap hojicha from the market.

I steep about a Tbsp per 6oz cup for around a minute. I’m happy with it, not one I dream about but a great cup for the bargain price. Tastes a bit like Cheerios!

I bought the 100g pack for only $4. What a deal this tasty tea is! I drank it iced, it was perfection. Amber liquor, tastes better than it smells. I have had more expensive houjicha, and this one still holds up! Great tea both hot and cold. I am a fan!

This is the first time I’ve had Hoji-cha. It is rather fascinating to me in that I can taste the seaweed saltiness of the Japanese green tea and yet it also delivers a toasted dark flavor. So now it is this slightly charred seaweed flavor lingering on my mouth. Slightly burnt popcorn is something I am getting as well.

I’m sure none of these descriptors are making people’s ears perk up. Having no other stick to measure this with, I feel like it is a decent tea especially considering the low price. I really went back and forth on if I liked this or not but after my second cup, I think I’m coming around to appreciating it.

So, when I was misbehaving yesterday in the asian grocery, I made some purchases that totaled under $10, and I have to admit, I am happy. Like their genmaicha, Yamamotoyama’s hojicha is actually quite good. Yes, really. The “aroma” of the dry leaf had me wondering if maybe they threw some charred sticks and bark into the bag, but the brew is robust, smoky, and flavorful and smells fantastic.

Also I got this cute little kitty teacup for $1.99:

Who doesn’t love an asian grocery?