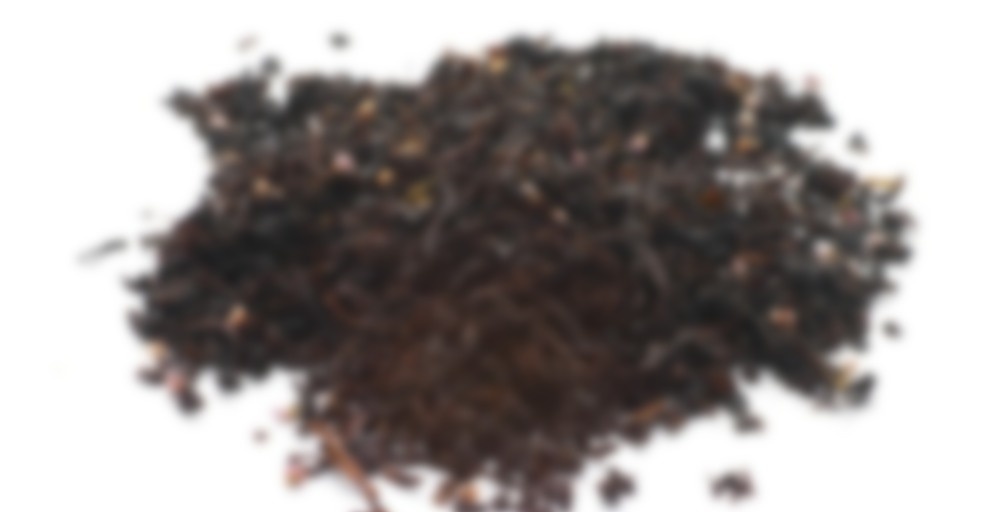 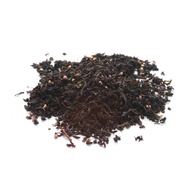 by Whittard of Chelsea
76
You

Whittard’s Whisky Flavour Tea brings to mind the crisp and warming single malts of the Scottish Highlands. With its distinct taste it is great for teatime or after a brisk walk to warm hands and soul.

To create this tea, we have infused a full-bodied malty black tea with the flavour of a fine Scottish malt whisky. The result is a tea that offers all the comfort of a hot toddy but without the alcohol.

I think it doesn’t taste so whisky? It’s more of heather, maybe toddy like what they have in their description. It’s actually nice, the tea has a sweet taste and good aroma

My mum bought be the Whittard advent calender this year, and this was the tea for the 1st December. (I’m a day behind already!)

It smells really good. Sweeter and creamier than I’d expect given it’s name, but there are definite hints of whisky about it in a peaty, smoky kind of way. I added a splash of milk, because the Whittard base isn’t one I’m super keen on ordinarily. It was probably the right decision; it’s not subtle, so the flavouring wasn’t overpowered in the least.

I’m struggling with whisky a little in flavour terms. There’s maybe the very slightest hint, but I mostly get chocolate. Really nice, milky, creamy, chocolatey-chocolate, but chocolate all the same. If this one was called whisky chocolate, I’d be there, because that’s what it is.

A very pleasant, heavy black with the distinct flavor of a (light) lacing with a (light) whiskey. Excellent black. Also good with cream and a touch of honey.

With a splosh of cashew milk!

I’m definitely going to talk more about it when Steepster gets all not glitchy (or less glitchy, anyway) again but one of my MTL friends and I are starting a podcast all about tea and geeky fandoms – and we started an IG page for it to promote it.Today is also “Tea Together Tuesday” and the theme is mugshots, so we both decided to share some of our nerdy mugs! Marika chose a whisky flavoured blend from a different company for her tea, so I decided to mirror her selection and pick a whisky blend from my own stash! I think I actually own the one she was drinking, but I enjoy this one better and it seemed just a touch weird to choose the exact same tea.