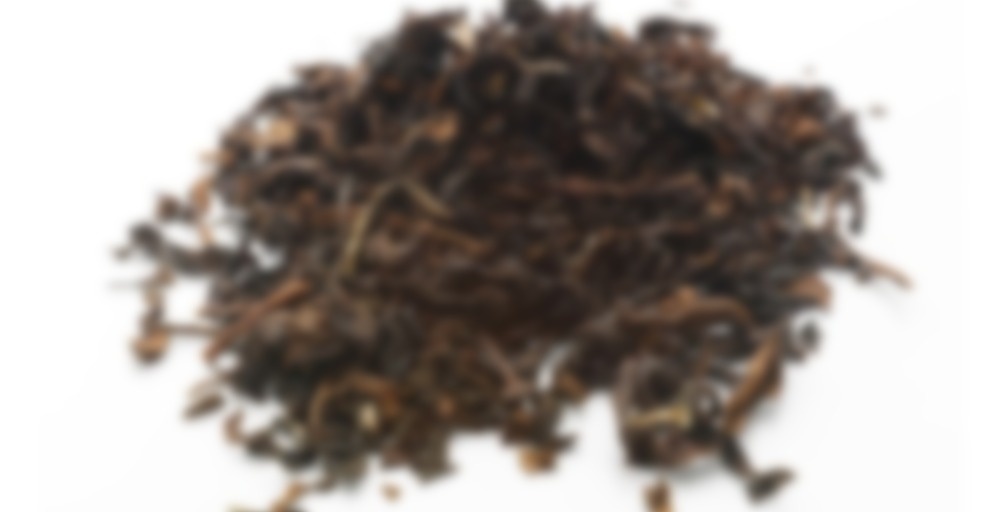 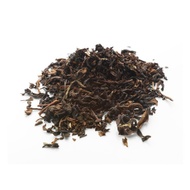 by Whittard of Chelsea
78
You

Imperial Formosa Oolong is an exquisitely delicate and fragrant tea, traditionally drunk by Taiwanese Buddhist monks in the evening and perfect for the quiet moments at the end of the day.

It takes its name from the original name of Taiwan, Formosa, meaning ‘beautiful island’ and it is a tea fit for true connoisseurs. Highly prized, it is ranked as one of the best teas in the world. It is made by extremely skillful processing from oolong leaves, creating a flavour that falls half way between a black and a green tea. Its floral, lingering sweetness comes from a process of repeatedly bruising and shaking the leaves. This Taiwanese Oolong is slightly sweeter than traditional Chinese varieties.

Imperial Formosa Oolong is a tea to take your time over, to fully appreciate its complex fragrant sweetness and malty floral taste with hints of fruit and spice.

Here’s one of my favorite types of tea : Oolong and even better Taiwanese Oolong ! and even even better , it’s a fairly oxidized oolong .

It comes from a swap with Sami Kelsh who is living in London, so I have a nice opportunity to finally taste this famous British brand.

It is a low fragrant leaf with a beautiful chocolate colour with golden highlights .

It looks more like a black tea rather than an Oolong at a first glance, but many Taiwanese highly oxidized Oolongs are like this .

Come on, let’s go for a dip of 4 minutes at 90 ° C as Whittard of Chelsea doesn’t give any brewing guidance on this package .

I taste a classic oxidized Oolong with a rather light mark. A discrete taste of cereals is pleasant enough but I cannot find very much honey and fruity typical tastes of the Taiwanese Oolongs . This is not a problem but I am surprised .

I have 50 grams of this tea so I’ll be able to explore it out more but I can already say I rather like it . Which may not be enough to buy it. But I enjoy drinking it. Thanks Sami Kelsh for sharing.

You can se pictures of the tea (dry, wet leaves and liquor) here : http://thevangeliste.wordpress.com/2014/09/27/imperial-formosa-oolong-whittard-of-chelsea/

Oh jolly good! Some shitty faced wank stain sorry excuse for a human parasite broke into my house yesterday afternoon and stole a bunch of shit from me and my flatmates. Pardon my French. My laptops are gone, Gentleman’s laptops are gone, and mostly I’m pissed because they weren’t even good laptops but they were mine and they’ll probably have binned them anyway and so the whole venture just means they got nothing out of it and we had to have a new window put in and now we don’t have our computers that, frankly, given all the crap we’ve been through in the last few months, I can’t bloody afford to replace. GOSH DAMN MOTHER FLIPPING BEESTINGS.

So I guess this is kind of an angry review, as I’ve been crying a lot more than I can blame on my period, but I thought, you know, oolong’s nice. And it is, and this is a nice oolong. It’s a darker one so you get that muesli, autumn flavour, but it’s quite a distinctly fruity muesli. Like, there’s some toasted oats and nuts in there, but also an unusual number of raisins and sultanas and stuff. It’s good.

Gentleman’s just walked up to me and handed me a piece of cheese. I’m blessed to have him. We can weather any crap as long as we have each other. I’m grateful for that. I’m so grateful.

Sorry to hear this!! Where do you live?

My first Oolong! Also, my first gong fu experience. I really enjoyed the experience. The tea has a very floral taste, very light. Extremely flavourful. I am just venturing into the world of Oolongs, but let’s say that if they are all at least as good, I’m pretty sure I’m in for a great ride :)