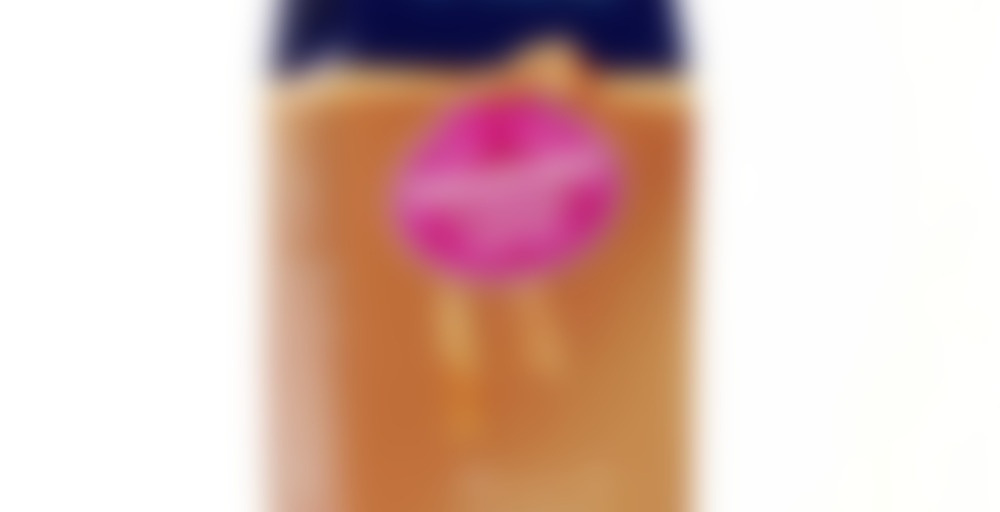 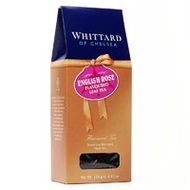 by Whittard of Chelsea
65
You

The Republic of Tea 63

I’m trying to get some writing done at the moment. The goal is 500 words total and I’m nearly halfway there, so I’m giving myself a short break. I have joined up with a group of like-minded writerly types elsewhere for a motivational project. 500 words, five days a week, 12 weeks with a weekly check-in. Week 2, doing well so far.

Point is, I was looking for an inspirational tea. It seems I don’t currently have one in my collection. At least not one that seemed inspirational today. Next solution then was to find one that might be interesting because it had been untouched for a while, while at the same time one that wasn’t so good that I would be distracted by paying attention to it while drinking.

Something out of the ordinary that I didn’t have to focus on. I believe that would be this tea, because honestly it’s probably the only way I’ll ever get through the tin. Then, when I’ve got my 500 words, I can reward myself with something nommy or something new.

I’m not a fan. I bought it in the UK because the name combined with the fact that I was IN England at the time felt like an obvious combination to the point where it even negated my natural sceptism of floral scented tea. I think I could have dealt with the flowers alone though. The fact that it is also heavily flavoured with jackfruit completely blindsided me. So heavily flavoured actually, that it’s really just a jackfruit tea decorated with some rose petals. That’s how it seems.

And you know, I’ve never tasted jackfruit in any other way than this, but I rather think I wouldn’t like it much, which totally doesn’t help here at all either.

At least it’s something to drink while writing. It’s better than eating biscuits or crisps or whatever. Health-wise, not flavour-wise.

I’m going to adjust the rating downwards a bit. Again.

I have this as well, and I agree, this is a fruit, rather than a flower flavoured tea. I am not sure what jackfruit is, I considered it something lychee-ish (though not lychee. I like lychee flavoured black tea usually), but rose it is not.

That’s frustrating when the flavor seems ‘doctored.’ I like a rose tea on occasion, but something simple is best, as the rose petals are quite strong. Maybe they tried to sweeten it with the jackfruit? Either way, there are probably better rose teas out there.

I have this as well, and also was disappointed with it. I have definitely had better rose teas.

Interesting tea. I only really liked it when it was sweetened. But I didn’t get enough rose with all the fruit. The rose flavor only really popped out occasionally, and one time, popped out as a soapy flavor. Which I didn’t really enjoy.

Overall, not a bad tea, but not one I’ll reach for again.

Now, on to another Angrboda tea… :)

I agree with this! That jackfruit really threw the whole thing off and it doesn’t seem at all necessary. This is so not what I expected from it.

My aunt was in Durham for July to work on her degree. Luckily, she brought me back some tea! I am fairly certain this is the tea I have, though mine is a 50 count of teabags rather than loose. I was thrown off at first by the talk of mangos and tropical fruits because I expected a black tea with rose (and nothing else) but the smell was very enticing. My grandmother thought it smelled terrible, but she mostly likes to mock my teas.

Last night, the beau and I decided to try it out. We sat around drinking tea with candles lit. Sounds romantic, right? Well, let me add that we were playing Magic. You know, the card game. Yup, we’re cool. Anyway, the tea actually impressed me. The black tea was very mild and the “troical” flavour more forward but in general it was still on the milder side. Granted, we steeped it a little weak, but I really enjoyed it. It was wonderful to sit and sip mindlessly which is exactly what I need sometimes. Definitely reliable and quite tasty, but I wouldn’t call it English Rose. I don’t know much about Rose teas but I didn’t identify any rose flavour.

I have been drinking this all day today. 3 pots, I think it’s getting nicer with each steep.

I rediscovered this tea in the back of my cupboard and although I don’t remember it being fantastic, I thought I would try it again.

The song I have paired this with…..
http://www.youtube.com/watch?v=pCHNHiADRxo

This tea smells very fruity but I can’t smell much rose. The taste is pleasant, but I still don’t get much rose. The box lists mango as one of the flavourings – in my opinion, there is too much mango.

However, although it doesn’t taste much like rose, it is certainly a tasty tea. Not a go-to tea, but one I might reach for if I wanted something a bit different.

Thanks for playing along! Nice song choice!

I got this as a free sample when I ordered tins from Annie’s Tea Time. I knew I wouldn’t like it, so it sat around in my cupboard until I decided to give it to my mother. She likes flowers in her tea :)

I was with her when she brewed a pot of it and she offered my some. I figured, might as well try it since it’s already brewed. It wasn’t so bad, but definitely tasted like roses, fruity roses, reminiscent of a dainty lady’s hand lotion.

Flowers or not, I prefer not to consume hand lotion. (^^)

The smell of delicate rose petals are very comforting ,and it tastes like my imagination of British garden or countryside in summer .Actually not bad.

The rose flavour doesn’t stand out all that much, the taste is indeterminately fruity more than anything else, and the fruit flavour overpowers the tea. And every now and then, a really odd, artificial taste that I can’t place comes through. I’ve drank this four or five times, but now it just sits at the back of the cupboard because I really don’t like it at all.

I picked this tea up during our recent trip to England. I love this tea first thing in the mornings. The rose is quite subtle and mixes wonderfully with the black tea leaves. I love seeing the dry leaves, the rose petals are delicately mixed in with the leaves.

I like this tea a lot. It does have a very summer smell out of the packet, although the rose isn’t as distinguishable from the fruit as some might hope from the tea’s name. This probably explains some of other reviewers feelings.

I have found the taste varies a lot depending on steep time. The longer you steep the more the rose influence is lost to the black tea. Because of this I usually taste a spoonful along the way to get the right time to finish steeping.

I drink this tea on my own at home, and therefore I only make enough for one cup. I’ve found the taste of rose and fruit can vary a lot depending on what you get on the spoons you put in, so if I can’t see much rose going in I will add a bit more to try and keep each mug balanced.

I find the taste has the correct balance of floral and sweet tones rose, and it’s a great way to pick the mood up over a very wet winter.