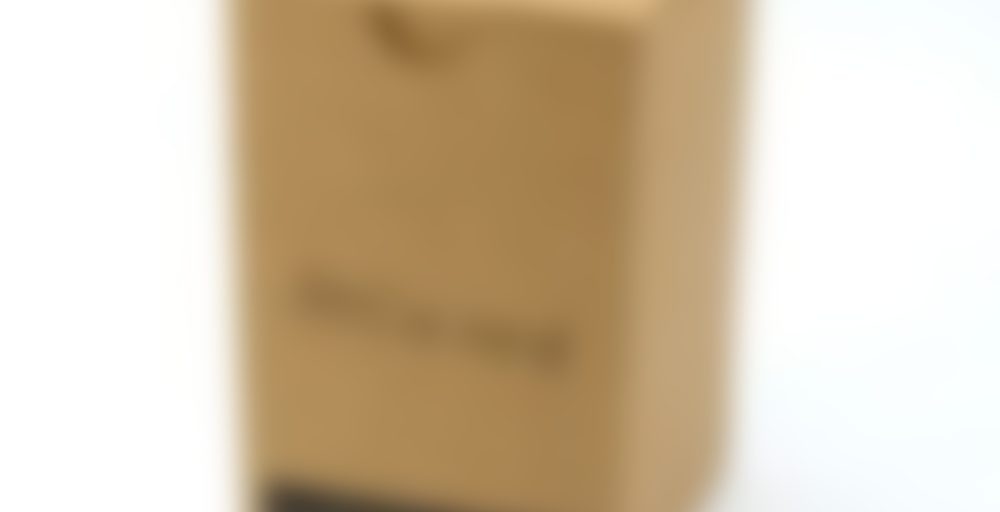 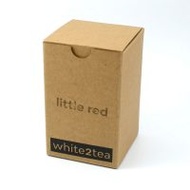 The Little Red is a great every day black tea from Fujian province. It is has tangy, spicy component akin to cumin and cinnamon. Made from the Fujian cai cha varietal, this is an ideal tea to brew either gongfu or western style.

When I first got my samples in from White2Tea this wasn’t listed on Steepster; at the time I didn’t know if it was going to become a part of their regular stock, so I didn’t add it. But it’s since been added now, which is fitting because I’m finishing off my free sample now.

I shattered my little gaiwan last month, but I had just enough of this left to brew in the 50ml gaiwan I bought as a replacement (https://www.flickr.com/photos/supermoon10/34639236724). When I originally brewed it, western-style, it reminded me very strongly of a tea my aunt brought back from her visit in China (she’s a university lecturer). It SMELLS sweet; malty, toffee, maybe something like roasted chestnuts.

Similar notes in a gaiwan. The first two steeps brought the toffee/chestnut sweetness to the forefront, followed by malt. The later steeps lose the sweet topnotes and leave the malty assamica aroma.

Unfortunately, not a whole lot of staying power; it’s mostly faded by about the sixth steep. Started at 15 second steeps, quickly evolved into minute-long steeps.

This is the second time that I have tried this tea. In the front of the tea there is some bitterness and a lot of maltyness with a hint of caramel that then melts into a sweetness that tastes like honey. This is a delicious tea and clearly of good quality. If it were available for myself I would probably try and get my hands on some of this tea. It is interesting but I think that this tea has a lot to discover.

Opened up a sample of this tea today and what an interesting little delight. The dry leaves have a spiced malty almost chocolate like smell that doesn’t translate to the flavor of the liquid. But that is okay. The flavor is really good in its own way. It is light and drinkable. There is definitely a yam like flavor to this. I like it.

Overall, a good tea with a delicate flavor. No bitter or astringent flavors to be found.

noms. I’m enjoying this one this morning. cocoa, fruit, smooth…kinda reminds me of a faint LB sort of tea but with a little spice note to it. I’d pick this one up again in future i think…

Glad you liked it :)

This was sent to me twice as a sample by W2T (thank you then, W2T packing elves), so I’ve had about 6 sessions and feel more comfortable reviewing it.

Prep: 60cc or 100cc gaiwan. I didn’t measure this out, just made a nice thick mound in my gaiwan. I tried this with boiling and 190F water. Steeps starting at 10s and going up to about 3 min. Also one session with less leaf and 2-4 minute steeps in a cup, western style attempt.
Sessions with this tea: 6

This is a very sweet, almost caro-syrupy/molasses tea to me. Roasty toasty malt notes with a heavy-handed cocoa flavor which showed up in both the aroma and the early steeps. The malty notes stuck around and steeps 5-8 were somewhat less intense with sweetness. I couldn’t seem to push much more out of this. This one is far too sweet for me to drink often, and if there were a category of “dessert teas” I would probably place this one there. I would probably recommend this tea for people who like black teas as a tea that has enough complexity and hits all the high notes to be enjoyable regularly, but I don’t see that it’s still for sale.

This was matched against Sloan’s Peaches and Cream – sadly it lost the face off.

I actually expected this to win because it’s such an interesting black tea with a lot of complexity within it – I think the day I posted this on instagram I described it as tasting like malt, wood, caraway bread, spiced cherry and a few other things. However, the thing I kept thinking in the back of my head was how I’ve tasted better black teas from W2T with the same style of flavour notes. So, while I like this tea a lot it’s not the “best representation” of this style whereas the tea it was matched with is something I view as “the best” of its style…

So that was the deciding factor for me.

Good god, I’m so far behind on teaclub drinking – they generally just get tossed in to my big box/bag o’ samples, forgotten until I’m randomly digging through for something to drink. Another pretty nice black tea from W2T, though it was definitely nicer the second time, after I remembered I’ve been using 200F water instead of boiling for these ones. With boiling water the tea died quite quickly and was never particularly good. With slightly cooler water, the tea lasted about 8 steeps – pretty good for a black tea that seemed to be composed of pretty small leaf.

The leaf, both wet and dry, gave off a nice cocoa aroma.

The first two steeps were soft with notes of cocoa and malt, along with a bit of creaminess. Very friendly on the palate. On my third steep, I think I upped the time a tad too quickly and the tea got a slight musty note along with those sweeter flavors. From the fourth steep, the tea started to take on a bit of a woody note. By this time, the cocoa flavor had gone out of the tea, so the remaining few cups from this session had a woody start which became bolder and more forward as the flavor steeped out, with a sweeter malty finish that diminished over a period of multiple steeps.

This was a very drinkable tea once I used the right temperature – a decently quick session and not a tea that made me think too much. I have read other reviews indicating that this tea took a long time to steep out, but I didn’t really find that to be the case (though maybe I’m just comparing it to sheng puerh that can go 12+ steeps, I don’t know).

A little late to the party on this one. Got a sample in a grab bag of goodies from W2T about a month or two ago. A little light during the first two steeps, but I stepped up the temperature and steep time on number three to near boiling and got a lot more bang for my buck. Malty notes as well a decent amount of chocolate flavor in there. Not a bad black tea, but I’m not a huge fan of black teas in general.

A bold and malty black with notes of chocolate, cumin, and sweet potatoes. Thanks Haveteawilltravel!

One of the lessons I was probably supposed to take away from school but clearly did not was to do your reading ahead of time. As I did not, I sit here rather too late at night with this hong cha that just won’t quit tempting me to infuse again, when more caffeine is the last thing I need. Should have heeded the other tasting notes regarding this tea’s unusual durability.

It’s like that old cliche – you made your tea, now you can’t lie down because of it.

Flavor notes omitted since TwoDog spoiled the answers already. Quasi-related aside, though – I’ve had yams that tasted (and definitely smelled) less like yams than Zheng Shan Xiao Zhong spring 2