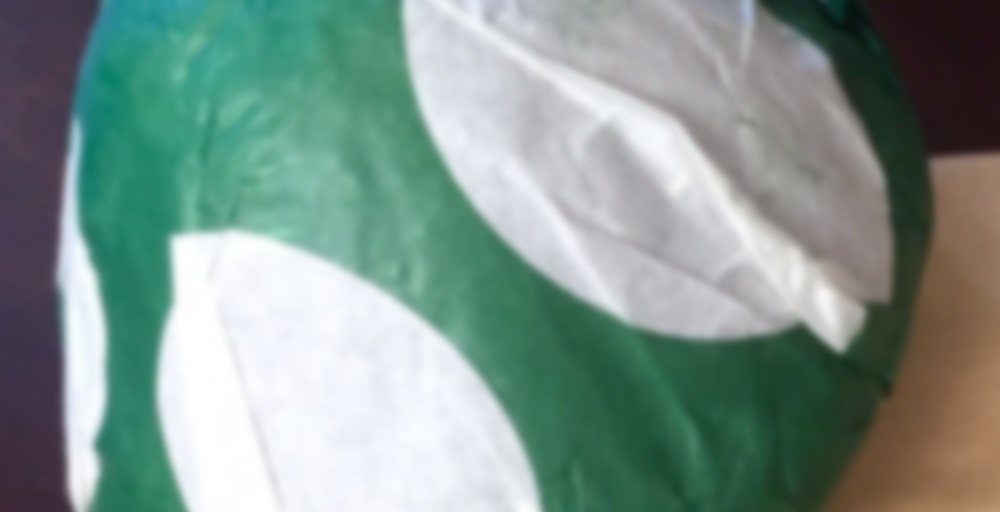 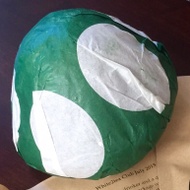 Strong, astringent with a vegetal sweetness.
Images and more at https://puerh.blog/teanotes/2015-green-shroom-w2t

GREEEEN SHROOOOOM! The wrapper is super cool! Breaking off pieces from a mushroom was a little difficult.

This young sheng is delicate with vegetal, peachy and amber notes. Moderate amount of dryness in the later steeps. I’m going to stash my shrooms away and see how they taste in a few months.

I tried it cold brewed as well and it was interesting as it was really thick creamy texture that was very nice!

Wow. Tea club treated us well this month. This mushroom is awesome in every way. It’s very drinkable now, with very little astringency unless over-steeped. Early steeps are fruity and sweet balanced well with a twinge of young tea astringency. The net effect is a sweet citrus fruit, like a sweet orange/grapefruit. Later steeps are creamy, sweeter, and still a little citrus-y. Reminds me of a dreamsicle. It’s great and I’m hoping there are more of these going up for sale soon because I’d love to hoard it.

I had my first session with the ’shroom yesterday. I love the shape and the wrapper. I totally played Super Mario growing up. So fun!

I was eating apricots before I drank the first infusion, and the first sips of the tea totally made me salivate, making my mouth flood with juice. It was also a bit smoky. In the second steep, I noticed a spinach note that continued throughout my session. I’m not a huge fan of that note…as you probably have noticed I don’t drink much green tea, which tends to taste like spinach….but it didn’t bother me. There was a really nice thick, silky mouthfeel, especially in earlier infusions that kind of stole the show. I drank a lot of infusions. I totally thought I was going to stop until the next day, but after a break with some snacks, I returned to the tea to find it sweeten up nicely. I definitely felt a caffeine energy from this tea, but it didn’t kill my stomach, which is a plus! Overall, it’s a good tea, which is good, because I have 250g of it!

oh wow! so jelly cause my hubby didnt bring it to me. he said i have enough. i wish we had emojis here lol

Oh man! That’s a bummer! I’m sure it will be just as good when you get back. I look forward to hearing how you like it! And yes, we totally need emojis here!

he will bring it next week or else … lol Next month i change the address, so August will come on time