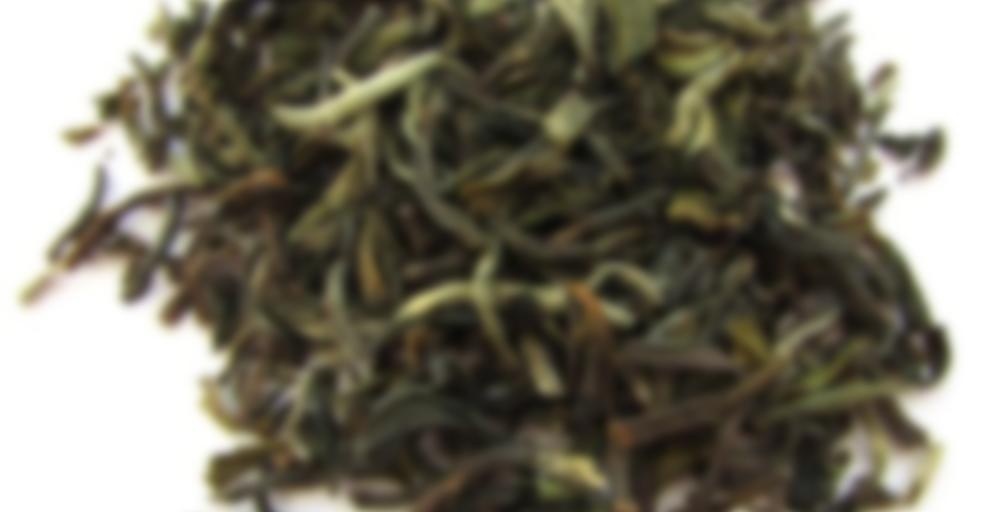 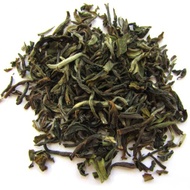 A crisp zesty tasting Darjeeling with nectarine and spice hints.

Before I call it a day, I’d like to take a few moments to review another of my more recent sipdowns. This was a tea that I had been looking forward to reviewing for some time, simply because I had yet to try or review a tea from Badamtam. I did not know what to expect with this tea, nor did I know how to rate it after my first couple of cups, but it ended up growing on me.

I prepared this tea in the Western style. I steeped approximately 3 grams of loose leaf material in 8 ounces of 185 F water for 5 minutes. I did not rinse the leaf material prior to steeping nor did I attempt any additional steeps.

My first impression of this tea was that it was overly busy and confusing, offering too many sudden, jarring shifts from one set of flavor components to another, but after finishing off 25 grams of it over the course of a couple days, I found that its liveliness and jitteriness quickly became endearing. I also found that it was more focused and balanced than I initially thought. All of its flavor components surprisingly worked very well together. The tea liquor displayed something of a bready, creamy, buttery, malty heft in the mouth that kept it from coming off as sharp or harsh, though it also made it more filling. Overall, this was a very nice tea, one that I still look back on fondly. For me, this ended up being the sort of tea that one remembers the feel, warmth, and liveliness of more than specific flavor and/or aroma components.

I remember this one being a grower and one I won’t forget. At least for a good while.

This has been a lunch time brew several days per week for the past few weeks. At first, I didn’t like it but it’s grown on me. Today was a particularly good cup. There’s a heaviness to the tea that took me a while to appreciate and put a taste to. I think it’s lima beans. I like to brew this with a lot of leaf and for about 5 minutes to make a richer, honey-like brew with mellow notes of apricot, nectarine, orange zest and orange blossom to kind of overplay the beany-vegetal quality. Second, longer steep is equal in flavor and body. Sometimes I notice bitterness in this tea, other times not. Chili pepper spiciness, minty cooling.

I’m still undecided on where I sit with this one. Don’t have much experience with first flush darjeeling.