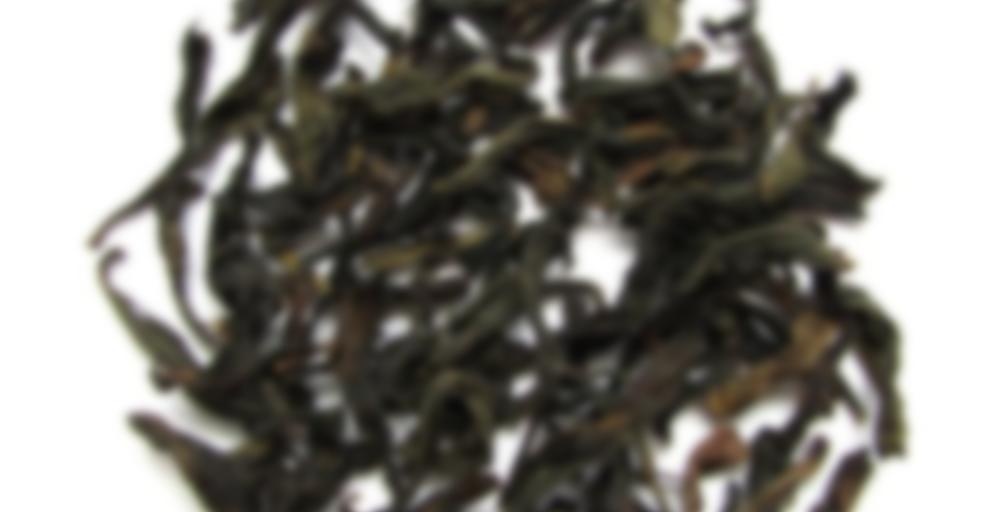 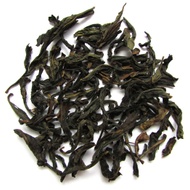 Autumn harvest Yancha don’t produce as thick a texture as the prized Spring harvest but do have a stronger fragrance and floral quality which is brought out with two lighter roasts rather than the usual two to three heavier roasts.

Sourced: Direct from the farmer

This was one of my sipdowns from September. I recall finishing what I had of this tea right before I started on What-Cha’s China Fujian Fragrant Rou Gui Oolong Tea. I have already reviewed the latter tea, and like it, this tea was also excellent. To be honest, it was actually just a little bit better than its sister offering.

This was a tremendously aromatic and flavorful tea, but it was also one that was consistently approachable and drinkable despite its considerable complexity. Fans of Wuyi Shui Xian would likely find a ton to love about this offering, though I think those who are put off by the more traditional, heavily roasted spring teas would also be pleased with it. It truly had something for everyone and served as proof that some of the teas produced in Wuyishan’s winter harvests have a tremendous amount to offer more open-minded tea drinkers.