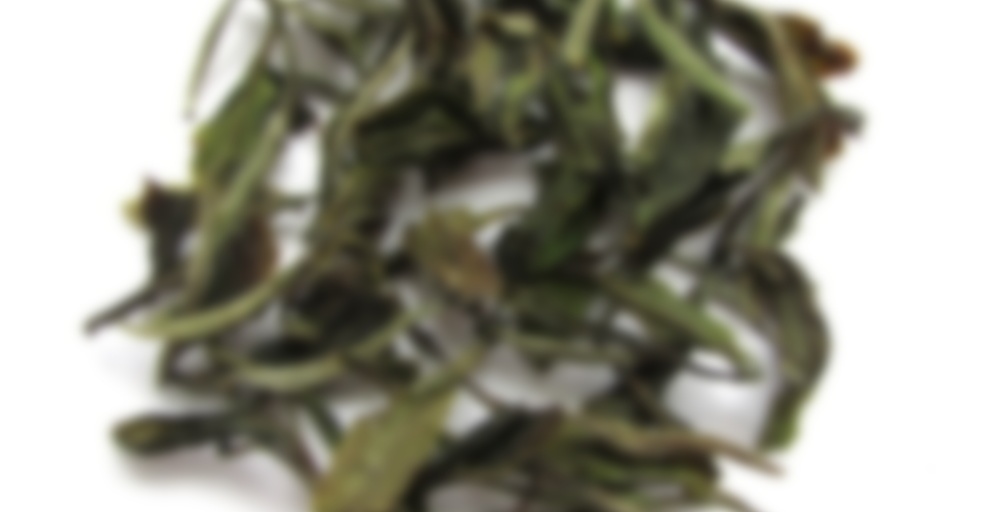 A splendid Bai Mu Dan with sweet and crisp citrus notes of lemon.

This was another of my white tea sipdowns from earlier in the month. This was also one of the more impressive Bai Mu Dans I have tried. Three teas in and I have to say that the What-Cha Guizhou offerings have been impressive.

Prior to the rinse, the dry leaf and bud material produced aromas of hay, straw, peanut, and wood. After the rinse, I detected new aromas of almond, chestnut, and lemon. The first infusion introduced a very faint scent of orange zest. In the mouth, the tea liquor offered notes of hay, straw, wood, peanut, almond, and lemon that were underscored by a subtle maltiness. Subsequent infusions saw cinnamon, apricot, peony, and peach emerge on the nose. Stronger malt impressions appeared alongside notes of chestnut and subtle hints of orange zest in the mouth. New impressions of minerals, peony, cinnamon, apricot, peach, cucumber, wheat toast, green bell pepper, and fennel were also evident. I detected some hints of butter and oatmeal as well. The final few infusions offered notes of minerals, hay, fennel, and straw that were framed by lingering wood, cucumber, lemon, chestnut, peanut, butter, and green bell pepper notes.

This tea struck me as displaying more complex vegetal characteristics and stronger citrusy aromas and flavors compared to the Yunnan and Fujian Bai Mudans with which I am more familiar. It did not offer as much smoothness as those teas typically do, but it produced a liquor with tremendous body, texture, and presence. Honestly, this was a very charming white tea. I feel it would compare favorably to many of the other teas of this type that are currently on the market.